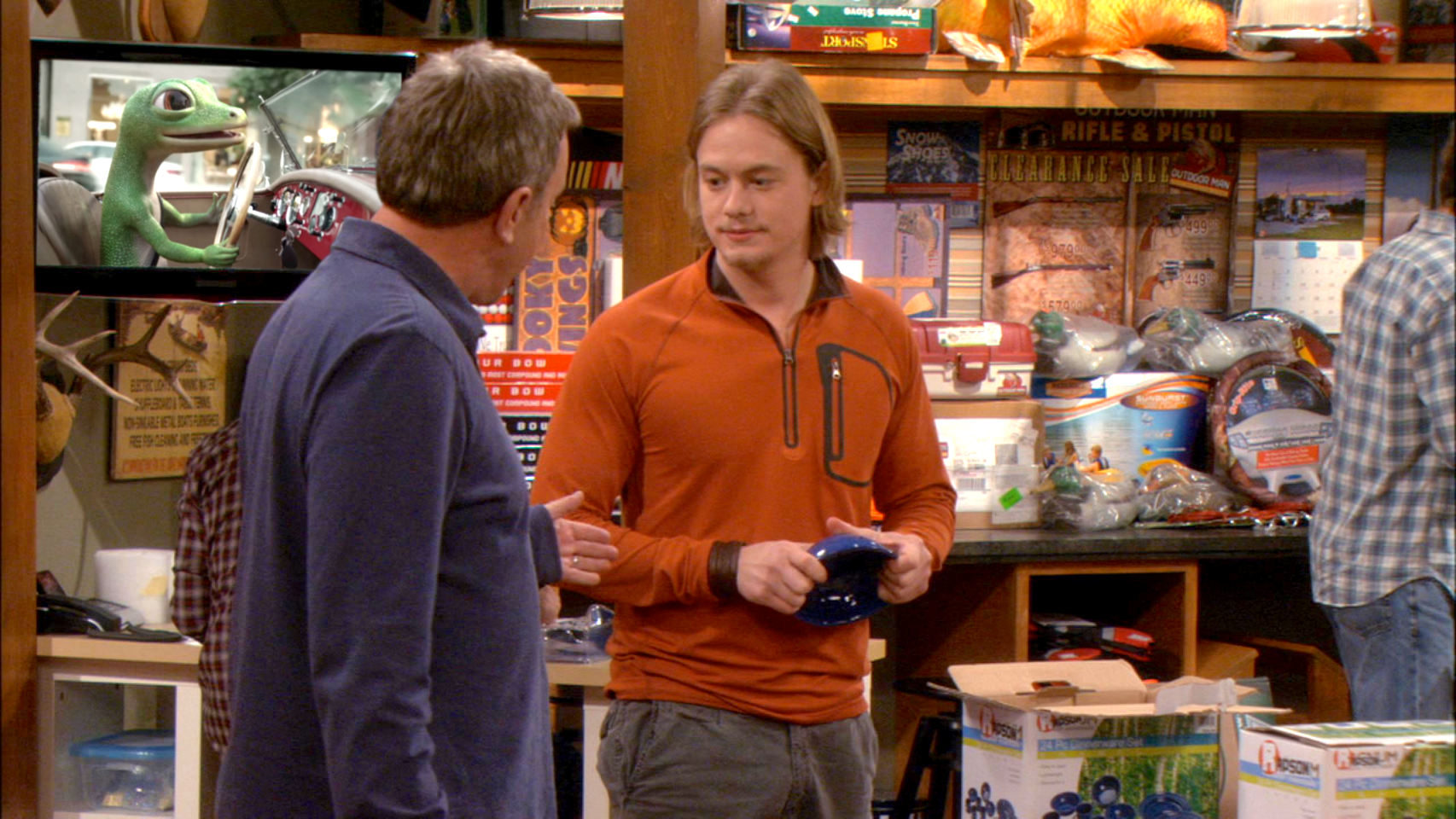 I was reading the recent MediaVillage profile of Jodi Chisarick Senior Vice President, General Sales Manager at Twentieth Television, and there was one phrase she  mentioned that popped out to me: "native in-video ads."  As someone who spends his time immersed in the ad tech world, I'm very familiar with online native video ads like one might see on BuzzFeed, but Chisarick wasn't talking about online -- she was talking about syndicated broadcast television ... and I couldn't understand how that could possibly work.

I reached out to Chisarick and we discussed the challenge that everyone who sells advertising faces: Advertisers always want new ideas and better integration with the content.  How does someone do that for syndicated television?

Chisarick outlined several ways she accomplishes this.  Unlike live TV, Twentieth can offer EIPs or Exclusive Integrated Pods.  These are 60-second exclusive national spots that, due to their short length, viewers are less likely to skip.  They can tap into their extensive library of syndicated shows to identify a relevant scene and create an integration which best aligns with the advertiser's messaging, allowing the advertiser to "own" the entire :60 break.

Chisarick and I then discussed Native In Video Ads -- NIVAs -- which was an eye opener.  With the help of the company, Mirriad, Twentieth can seamlessly integrate a brand into a show, such as a car, a storefront or any household product.  Mirriad is able to replace an existing roadside billboard in a show with a new one for the advertiser.  No billboard?  No problem – Mirriad can insert one.  They can swap the brand of phone an actor is holding in their hands.  And, Chisarick explained, it can be in full motion, so the beverage someone picks up and drinks from can be replaced.  Here's a demonstration: 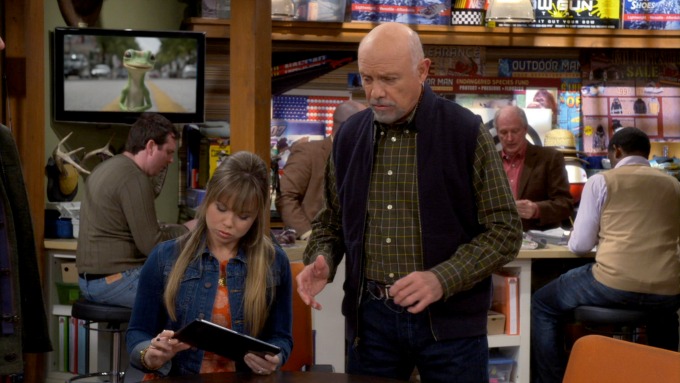 My favorite example Chisarick shared?  Running a commercial for GEICO on a television that was in the background of a show (audio off, or course) but the highly recognizable gecko still visible!  (He can be seen in the background of a scene in Last Man Standing, pictured above.)  Done well so as not to detract from the story, I could see a new universe of advertising opportunities actually within the world of the television show.

I wanted to understand the process better and so I met with Matt Wilkinson, President of Content and Brands at Mirriad. He explained to me how they used their technology to scan through Twentieth Television's syndicated shows -- Modern Family, How I Met Your Mother and Last Man Standing -- and identified potential ad opportunities.  This creates an inventory of advertising avails.  It's an important distinction that both Chisarick and Wilkinson made: Unlike traditional product placement, these avails are bought and sold as advertising units.

Wilkinson anticipates NIVAs will eventually become a line item: a certain number of NIVA impressions at a certain rate over a certain period of time. What's special about these impressions are they're not skippable (you'd miss part of the storyline) and they're not blockable (they're stitched into the video for the length of the campaign).  Mirriad's processes also make sure the opportunities are brand safe and not adjacent to something inappropriate.

All involved parties -- Twentieth, the advertiser and Mirriad -- have to be on the same page so the ad doesn't detract from the story.  Don't expect Barney Stinson from How I Met Your Mother to wear a NASCAR jumpsuit for no explicable reason or Hawkeye calling home using a cell phone on M*A*S*H*.  When combined with a commercial, the lift in brand recall is 45%*, but Chisarick was clear that they would only allow one brand integrated into each episode.

To recap: brand safe, unskippable, unblockable impressions with a great wow factor helping monetize an existing library of content.  "Cool!" might be an understated reaction.

I asked Chisarick about the response of agencies to the concept of NIVAs and they love it.  They had sold something similar in the past, but it's only with Mirriad that the technology has caught up to truly deliver on the potential and agencies are embracing it.  The key to success, Chisarick has found, is alignment with and within the agencies.  It occurred to me that she must often talk to agency television buyers who are used to transacting on standard :15s, :30s and :60s -- and NIVAs are a whole new animal.  Agency digital buyers, on the other hand, might need to familiarize themselves with this and other values of syndicated television.

Helping an agency figure out how to embrace and buy such a product must be difficult, but a key part of what Chisarick's team does is to help her clients think about bigger and broader possibilities, then collaborate with the agencies to make it work.  Just imagine, after seeing a demonstration of NIVAs, that brand manager at home watching her favorite episode of Modern Family and having an a-ha moment about all the potential places her brand could exist in that world.  It's a new universe.