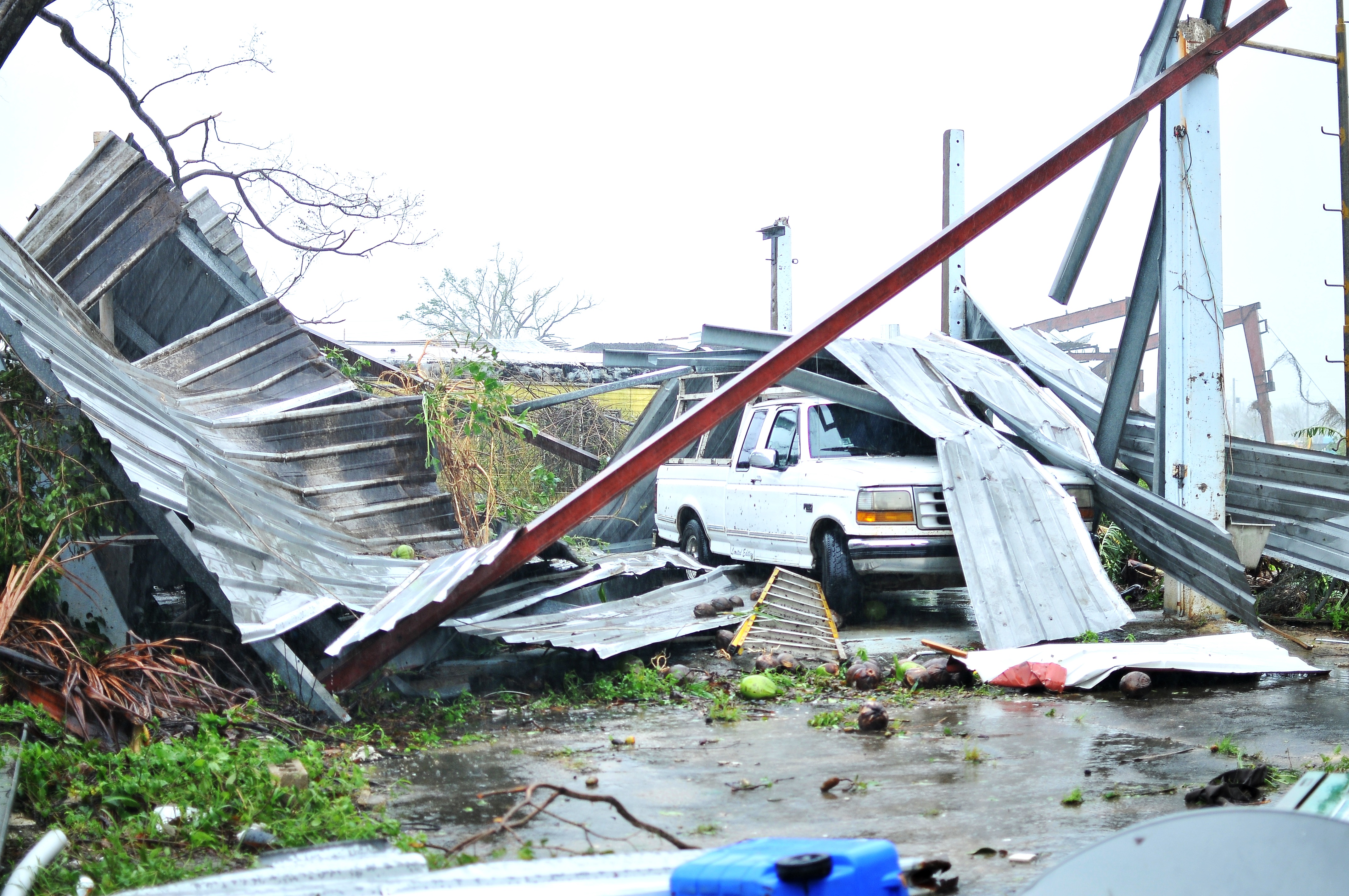 Amid power outages, flooding and evacuations caused by last year’s devastating hurricanes, AM/FM radio provided a lifeline for local news and information.  Across Florida, Texas and Puerto Rico,radiolistening surged via stations’ broadcasts and digital streaming and, in some cases, the audience continued to grow.

In September 2017, Hurricanes Harvey and Irma impacted nine major media markets.  When Harvey made landfall in Texas, Nielsen reported radio listening to news stations in Houston-Galveston jumped 54 percent, while Austin ratings increased 20 percent, compared to the previous four weeks.  Similarly, during the week that Irma ravaged markets across Florida last September, tune in to news radio spiked 77 percent in Orlando, 59 percent in West Palm Beach, 51 percent in Miami and 42 percent in Tampa-St. Petersburg, also compared to the prior four weeks.

In Puerto Rico, where Hurricanes Maria and Irma produced extensive damage, radio was critically important for locals as well as friends and relatives outside the island.  In the six months following the news radio audience increased 11 percent, with local stations adding close to 100,000 listeners in winter 2017 ratings compared to summer 2017.

With the 2018 hurricane season underway radio broadcasters are preparing to cover more storms.  I spoke with Nielsen’s Head of Audio, Brad Kelly (pictured below), about AM/FM radio’s live and local advantages during natural disasters and why FM chips in mobile phones are critical, and I learned the top takeaways for AM/FM stations everywhere. 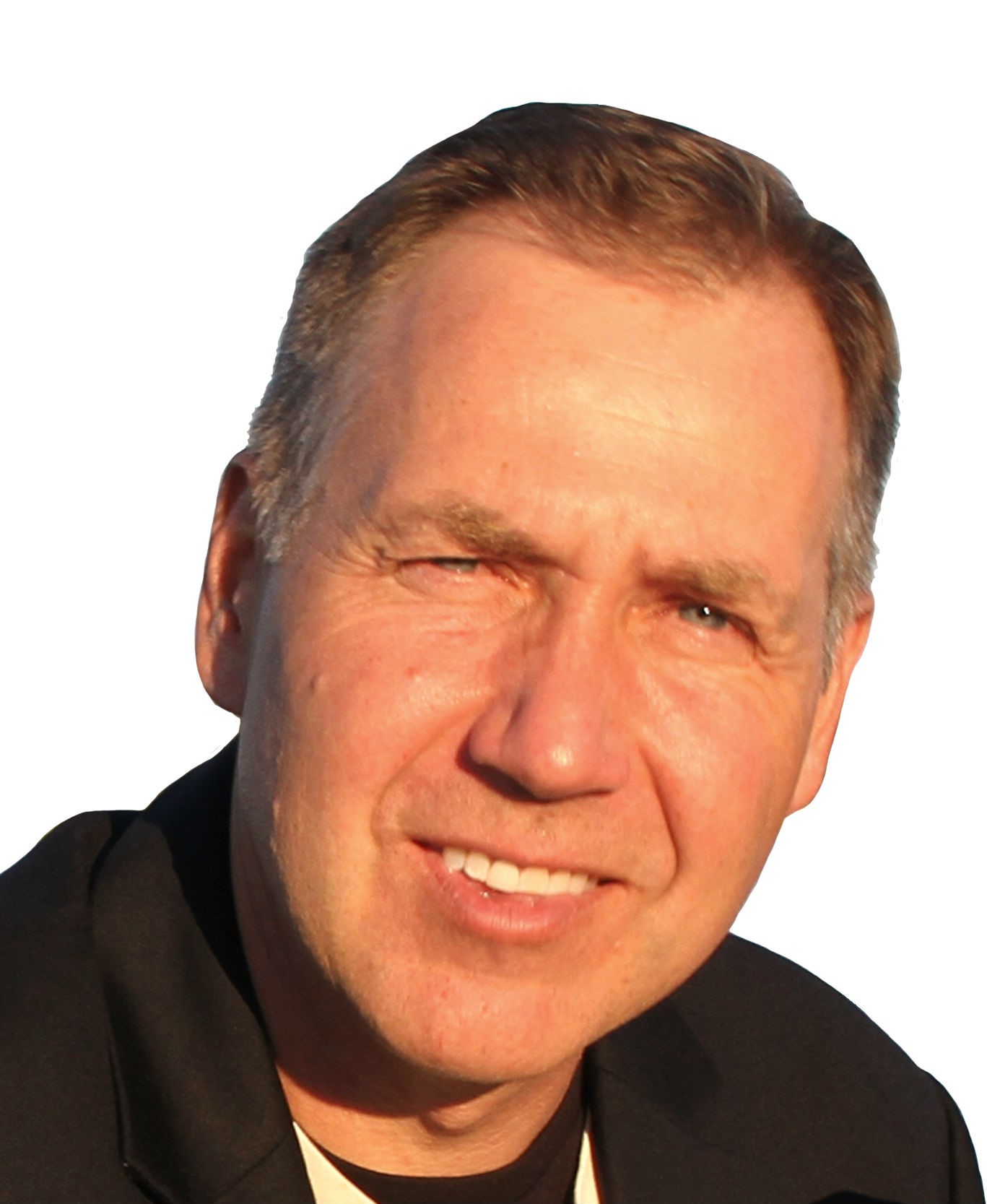 e.  Recent Nielsen data affirms that.  To what do you attribute this position?

Brad Kelly:  In modern American culture, first responders are held in high regard.  In the media world, broadcast radio is the original first responder. Despite the dozens or hundreds of news and information options available to consumers today, AM/FM radio is a critical lifeline to the public in times of crisis or natural disaster.  The Nielsen audience data bears witness to that fact.  When storms approach, radio, TV and mobile grapple to supply information to an information-hungry public.  But when it finally hits and the lights go out, it’s AM/FM radio that shoulders the load and bears the burden of carrying the message to the masses.

Romano:  After last year's hurricanes, what are the key takeaways for radio broadcasters?

Kelly:  Real-time information updates during big weather events are critical.  The new technologies and hyper-connectivity that we have today are fantastic, but in times of crisis reliabilityis what matters.  [People] tell us about being huddled around the battery-operated radio listening for info about what’s happening across town, affecting friends, family and businesses.  They tell us about the hours spent hunkered down in the car in the driveway listening for updates on what to expect.  When the power goes off and the cellular networks go down, that’s when AM/FM radio really shines.

Romano:  How is technology, including mobile, enabling radio stations to provide better coverage of natural disasters?

Kelly:  Mobile devices have fundamentally changed the way we behave and communicate during crises.  Social media platforms give users a place to post updates so friends and family can keep tabs.  Digitally, many radio stations are now streaming and can be picked up anywhere without signal coverage limitations.  Mobile devices offer a valuable feedback loop for radio listeners to communicate with broadcasters and their extended community about which roads are impassable or where dangerous situations exist.

Romano:  How does the availability of FM chips in mobile phones impact radio’s reach?  How important is it to get all phone carriers and manufacturers on board?

Kelly:  Virtually every cell phone today has the capability of acting as an FM radio receiver.  In the context of hurricanes and natural disasters, this is especially important.  Digitally streamed media is great until there is no WiFi or your cellular network is overloaded.   When a crisis hits and modern communication channels prove unusable, the value of having an FM radio receiver charged up and in your pocket simply cannot be overstated.

[Emmis Communications Chairman/CEO] Jeff Smulyan and the NextRadio team have been working tirelessly to make all cell phones FM radio reception enabled.  The manufacturers are responding and adoption rate is improving -- but not fast enough, in my opinion.  I fear we are one big, ugly natural disaster away from Congress passing legislation and mandating it.  At its core, I believe this is a public safety issue and history will remember Smulyan as an unsung public servant in this regard.

Romano:  After listening spikes during a natural disaster, what can radio stations do to hold on to more of that audience?

Kelly:  Live and local is more than branding or a slogan.  When the FCC issues a broadcast license, it comes with significant strings attached.  A commitment to “serve the community” is part of the deal and radio broadcasters take that assignment seriously.  I think a big part of radio’s longevity is that broadcasters have their finger on the pulse of the markets they serve and are uniquely positioned to respond when duty calls.  When it matters most, radio is there, and listeners notice.  A hundred years after its debut, broadcast radio is undeniably a lifeline to the public.

Live and local is radio’s key value proposition.  The public’s awareness of that fact gets magnified 100x during times of crisis.  During the mundane days and months in between, radio still reaches 93% of the population – week in, week out.  No way that’s an accident.