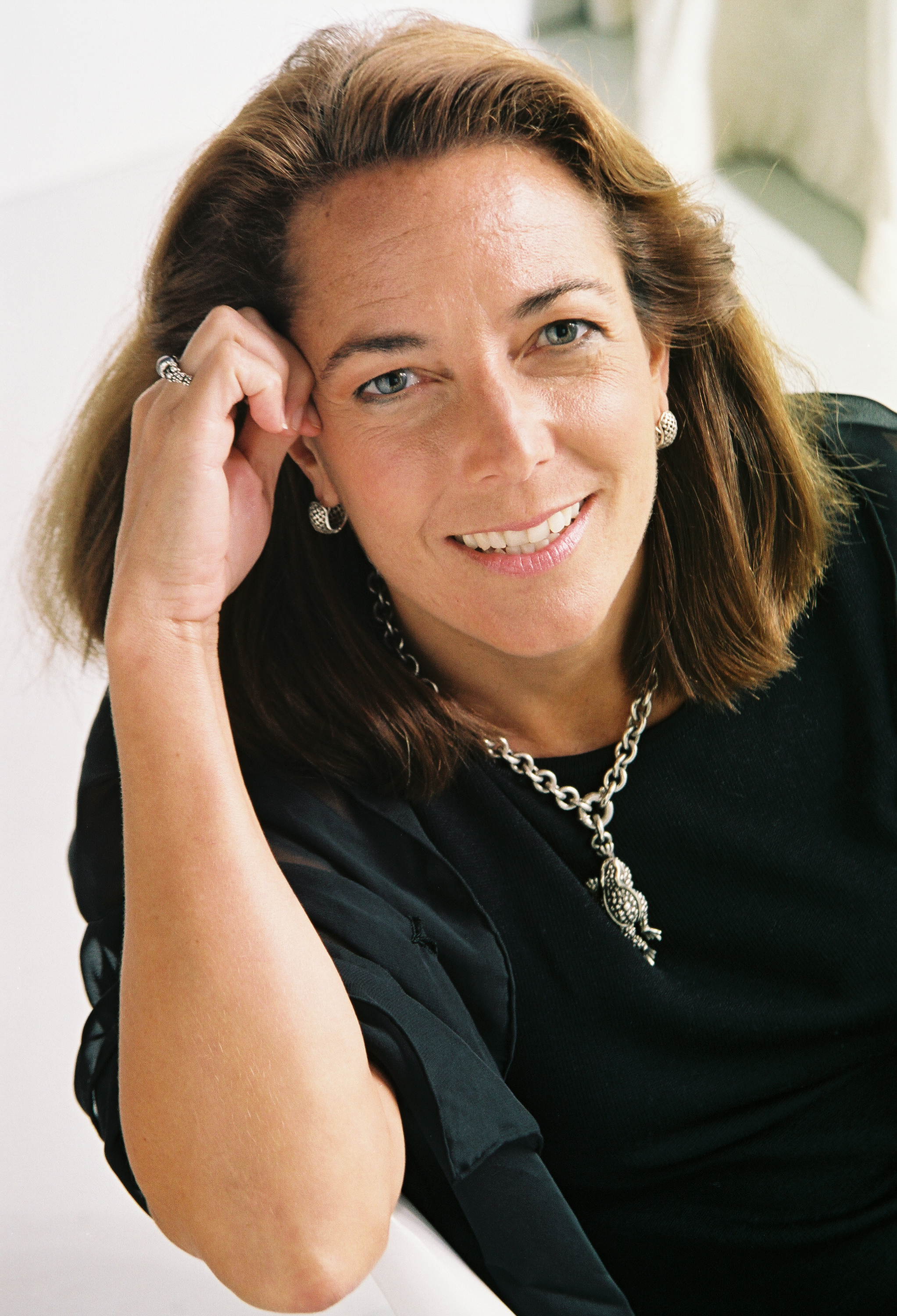 Gina Garrubbo discovered a love of the Internet while working at Discovery Communications in the early '90s. But when Women.com came calling, Gina discovered a forum for women that hadn't existed before.

"This site was providing women a voice online, letting them use the Internet as a tool to be heard and to share," she says. "It was an a-ha moment!"

With her signature knack for spotting and pioneering market opportunities, she took a leap, and her career-long contributions to women in media began. The new foray meant changing from the security of a top cable network, to spearheading sales for an early stage dot com. But Gina thrived on spurring best ad practices for reaching and speaking to women, as well as mentoring sponsors and co-workers. The payoff was a successful IPO leading to Women.com being acquired by iVillage.com in 2000.

Gina moved to a more multi-platform evolving voice for women: the new Oxygen Media. As Executive Vice President of Ad Sales, she tapped her marketing to women savvy and brand advisory skills to triple revenue in three years. But then Lisa Stone, a former colleague at Women.com approached her with another female-focused dot com invite: to join her fellow founders at BlogHer.

Gina recognized that BlogHer was a unique destination that was allowing women to publish important aspects of their lives with, finally, a feedback loop that enabled other women to join in the conversation -- from politics to pet care -- and so Gina jumped. "It meant actually having a one to one conversation with [these bloggers] and to have a better perception and higher expectations for how to treat women, which was key," she says.

She remains proud of helping and educating many Fortune 500 brands on conversing with women via social media and proud of driving money to the pockets of many women. In an interview with the BBC in 2008, Gina explained prophetically that "'Mommy blogging' is one of the biggest and most influential sectors. The influence they have with readers is what will help companies sell the next new car, telephone or tomato sauce." BlogHer grew those conversations into a powerful voice that was recently acquired by SheKnowsMedia.

The then-new female influencer business model succeeded in part because Gina and the BlogHer core team were scrupulous about sponsor/blogger transparency, which upped the authenticity of its content providers. They were ahead of the curve some years later when the FTC issued disclosure guidelines for sponsored posts, and became a proof point that a business based on ethical social journalism could thrive.

This experience with authenticity and forging new digital paths has served Gina well in her newest role heading up "sponsorship with purpose" sales for some of the most trusted media brands today: NPR and PBS. Public media has let Gina run a parallel path in encouraging major brands to align with authentic voices and be more genuine in their messaging to reap the most respect. She explained:

"The thru line is that it's about the public trust," she explains. "I've never experienced such a loyal audience or seen a media brand offer such a halo effect … because the audience truly appreciates the sponsors.  So, to work with them is a thrill. NPR and PBS sponsors are incredibly respectful of the public media audience, and consequently they get rewarded with mutual respect. This is an unusual and wonderful paradigm that doesn't exist anywhere else in media."

Has Gina seen progress in the voice of women in media in the 20 years since the early Women.com days? "I do see many of the creative awards going to men," she observes. "But never before has creative talent been able to be seen and heard directly on so many platforms -- and without having to go through a big talent agency or media company.  So that helps drive voices previously unheard to now have a chance to be heard."

After advising brands and helping media companies evolve and grow, Gina also advises on her personal approach to change and instinct vs. analysis. "Without enough information, no amount of intuition will help you," she says. "You can never be over-prepared.  It's critical to know all you can…from hiring someone, to joining a company, from what former employees say, what customers say.  But after a certain intellectual point, it's all instinct.  I trust my gut and the energy I get from individuals and the organization. It's served me very well in terms of navigating, working with and helping build brands."

She's mentored many, but the inspiration that spurred Gina to trailblaze so many female-empowerment roads in media was found in a family friend -- a woman who owned a local newspaper, who evangelized empowerment.  This first woman-in-media role model encouraged Gina to vet decisions properly and make conscious choices.  Gina has influenced many women in this regard as well, but closest to home she encourages that same consciousness, and evangelizes balance with her teen-age daughter.

"She gets to make many of her own life decisions," Gina says. "I'll offer praise and support, but challenge her to answer why a result might not have gone well ... and, high honors are great, but not if it's at the expense of sleep, health and physical activity."

For her fellow media daughters and sisters who are considering a career shift, a new job, even a new project, Gina offers the specific advice she's followed since listening to her own early role model:

The emotional side of change and transitions can challenge the balance she evangelizes, when fear or anxiety -- even the excitement of change -- adds stress.  The National Public Media president describes her approach to big decisions almost poetically, like something you'd hear on a public radio program. "I conjure each new opportunity and invariably get excited," she says. "But then I step back and let it digest – emotionally and intellectually. I let it sit without judgment. It moves from the front of my mind to the back of my mind; from the pit of my stomach to the tip of my tongue. So, by the time I act on it or share it, my emotion is gone, instead of being caught up in it."

Thankfully she has shared many decisions and navigated changes that have positively impacted us all.