Navigating the Rocky Road to Publishing: My First Years in NYC 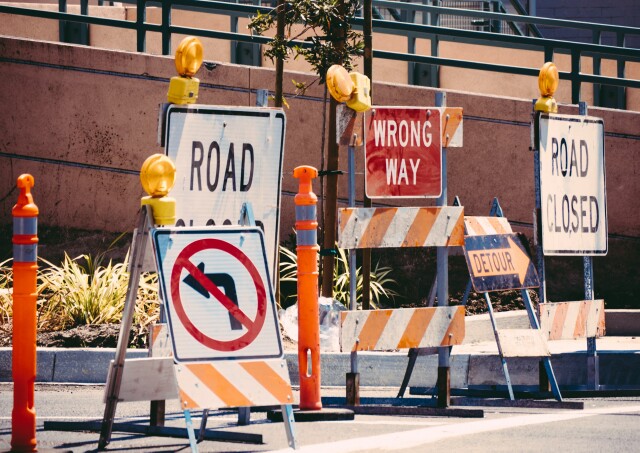 One immediate joy you will experience upon taking your first job in publishing is the slight note of respect you receive, for the first time in your life, when you announce your new position in the world.  You’ll go to a party full of mingling Millennials and an attractive friend of a friend will ask you the obligatory, “So, what do you do?”  Previously this question embarrassed you, but now you have an answer.

Just last week you were lost in the chaos of New York City.  You were just a kid spit out of a university fairy tale, fantastical travels abroad, or your parents’ basement.  You wandered into a horrifying and incoherent world of unpaid internships, part-time jobs and an endless stream of people between the ages of 20 and 70 trying to figure out what they want to do with their lives. You were working at a café where the owners were stealing your tips and ignoring a rat infestation in the basement kitchen.  But now you’ve pulled yourself up by your boot straps and can proudly answer anybody’s pestering inquiry: “I work in publishing.”

All of this happened to me, for the most part.  I got my first job in publishing after spending two years bouncing around the service industry in Brooklyn and begrudgingly working through a couple of unpaid internships.  This timeline adhered to what several people told me upon my arrival in New York: Two years to get established.  At one point I was working seven days a week to get by, which, as many young newcomers to the city know, is normal.  The upside is that New York offers endless opportunity.  I thought my opportunity was in publishing.

After a seemingly endless job search, I had made it to the mythical Manhattan office building. Feeling that I had finally reached a career path, I spent a year and a half as an editorial assistant at an academic press.  Unfortunately, my illusions about publishing were ultimately shattered, and I left with a negative impression overall.  Fortunately, I gained valuable skills, insights and friendships.

Many people who are not wise to the industry, myself included, tend to romanticize the idea of publishing books.  In truth, there is really nothing romantic about it; for me the job felt like an ice-cold shower, a dose of unpleasant reality.  This was for two reasons: the extremely bureaucratic and impersonal publishing process and the low pay for an excessive amount of responsibility.  The cause?  The economic model of the publishing business.

While my experience was with academic publishing, which is inherently more standardized and impersonal, the realities of the industry are generally the same whether you work at a prestigious literary press or an academic press that publishes thousands of books each year. This is because almost every publishing house you have ever heard of is likely owned by a large international conglomerate.  You might not be aware if three of your favorite publishers operate under the same umbrella company.  It goes further: that company is likely owned by a conglomerate-sized publishing firm in Europe.  Yet, this firm is barely the majority stakeholder as it is paired with private equity.  All paths seem to lead to the same place, as the industry model is increasingly moving in the direction of consolidation.

Publishing houses can’t afford to stay afloat on their own.  It took me a long time to realize that the company I worked for was under the same ownership as one of my favorite fiction publishers.  Who knew?  And what does this mean on the ground floor, for the puny editorial assistant?  What I experienced was a constantly changing workflow, new rules coming from the top down that required consistent adjustment, increasingly draconian quarterly numbers to meet, a massive transfer of information from one inscrutable database to another, conflict between the editorial and production departments and a shrinking U.S. office as jobs like copy editing were offshored to India.

All this made it difficult to attend to the needs of the 75 authors I was responsible for, and little time to give their books the thorough attention they deserved.  It was stressful and depressing.  I felt disconnected from both the client and the product.  However, there is a happy touch to the ending: I worked closely with some truly amazing people and developed skills I’ll take with me for the rest of my life.  The industry is changing, the romance is gone (with only a few years in, I can’t verify if it was there before) and the job is undervalued; but I can honestly say that the editors were passionate, and my fellow editorial assistants were smart, interesting and kind.

I’m thankful for the experience even if I never go back.  I wouldn’t discourage other lost English majors from jumping into the publishing fray; just make sure to curb your expectations and get ready for that dose of reality.

Ben Bailey is a writer and editor. He is originally from Colorado, jumped ship to Boston for college, and has now earned the title of New Yorker.  He worked in academic publishing helping authors from universities across the globe writing about the poli…