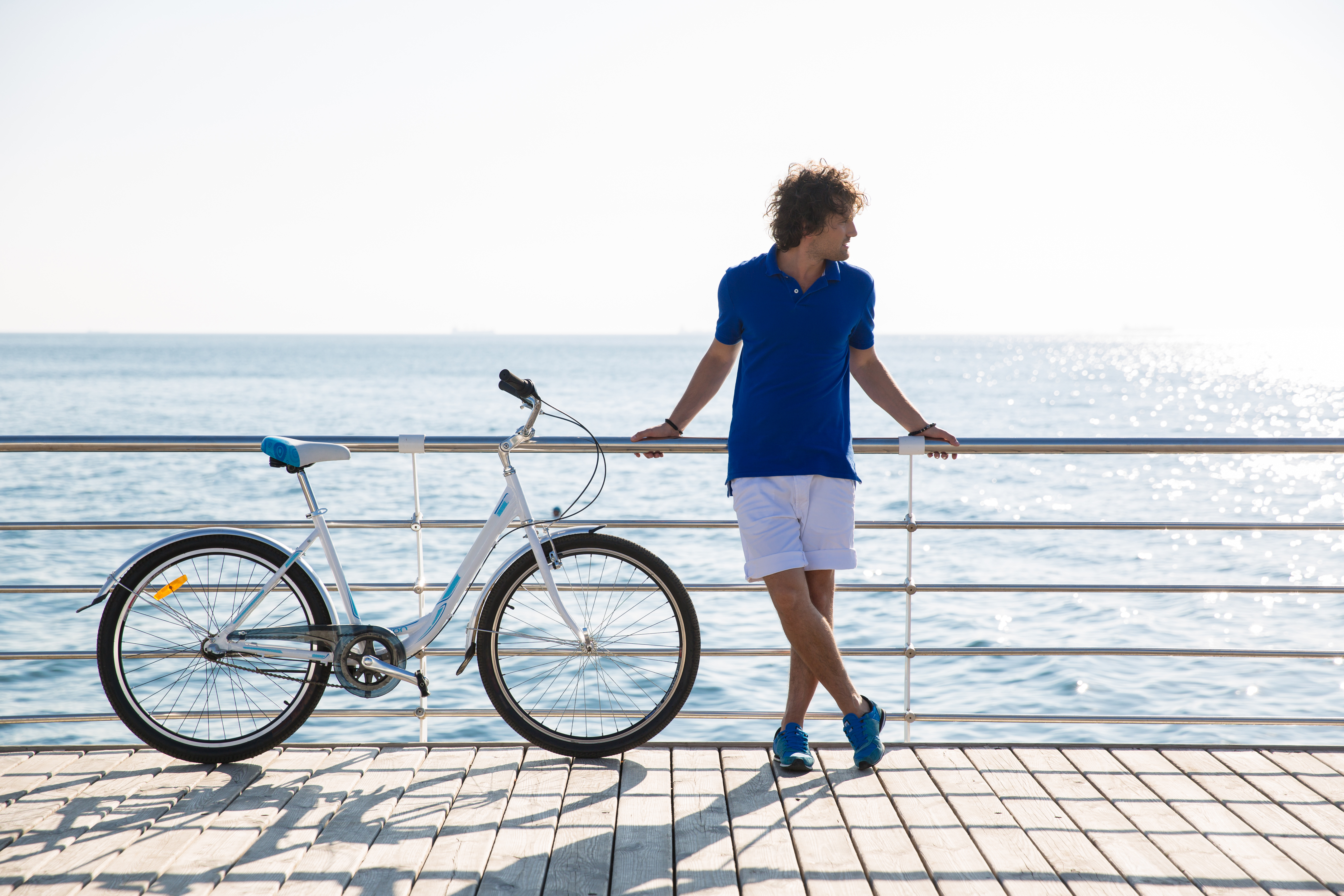 Inspired by Jack Myers' new book The Future of Men: Masculinity in the Twenty-First Century, this is a weekly blog focused on gender equality. This week, the NBA protests North Carolina’s transgender law, research points to a new modern man, the US breaks records with female athletes headed to Rio and Zoe Saldana speaks out against Hollywood’s gender bias.

New Research Says Traditional Masculinity is a Thing of the Past

According to new research on the modern man, brands and marketers should be abandoning notions of traditional masculinity, the Drum reports. A new study, conducted by fitness magazine COACH and research company Join the Dots, has revealed that today’s men have much different values than older generations. In a survey of over 700 men, the majority of respondents prioritized family before work and improvement through health and fitness over traditional indicators of success. Seventy-nine percent of men said they would be open to changing their careers if it meant they could spend more time with their children, and 90 percent admitted that they are comfortable defining success for themselves -- pointing to a health-conscious and family-focused modern day man.

The NBA announced yesterday that it will be moving February’s All-Star game from Charlotte, North Carolina to protest a state law that eliminated anti-discrimination protections for the LGBT community, The New York Times reports. The law, passed in March, prohibits transgender people from using bathrooms that do not correspond with their birth gender. The announcement follows in the path of a number of musicians, such as Bruce Springsteen and Ringo Starr, who have protested the law by cancelling concerts.  Shortly after the announcement, North Carolina Governor Pat McCrory released a statement. While not specifically mentioning the NBA, he said, “American families should be on notice that the selective corporate elite are imposing their political will on communities in which they do business, thus bypassing the democratic and legal process.” The NBA also said it hopes it can host the game in Charlotte in 2019, but will only consider it if the law is changed.

A record number of female athletes (292 out of the 555 American athletes heading to Rio) will compete in the upcoming Summer Olympics, which is more women than have competed for any nation at a single Olympics, NBC Sports reports. This beats out China’s previous record of 289 female athletes in the 2008 Bejing Olympics. This means the US team will have more female competitors than male competitors for the second straight Games; in London, the US, for the first time, had slightly more women than men. The current count is 292 women versus 263 men. 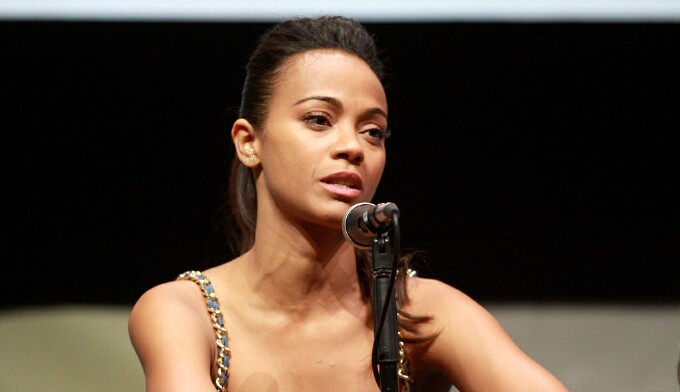 Zoe Saldana (above) is that latest woman fed up with Hollywood’s gender bias. In an interview with Bustle this week, she bluntly stated, “When you’re born, and if you have a vagina, your life is limited,” noting that women are not often the lead characters in blockbuster hits. “As women, we have to support each other ... we have to be the ones to make those stories [about women] a blockbuster hit,” she told Bustle. And frankly, she admitted, she’s tired of being the only girl in the room in a movie such as Star Trek: “Oh, I'm just going to stand here all day while the guys have all the funny lines? It's tiring and boring. It's so one dimensional." While Star Trek has certainly championed diversity more than most film franchises, there’s still prevailing gender and diversity issues in Hollywood, Saldana noted, which means women have to step up and speak out. "I'm going to make better choices in my career, in choosing roles I want women to follow," she concluded.

What It Means to Be Young, Black and Male in the U.S.

What Does Masculinity Mean Today?

What the Roger Ailes' Drama Says About Sexual Harassment in 2016

What Mass Killers Really Have in Common