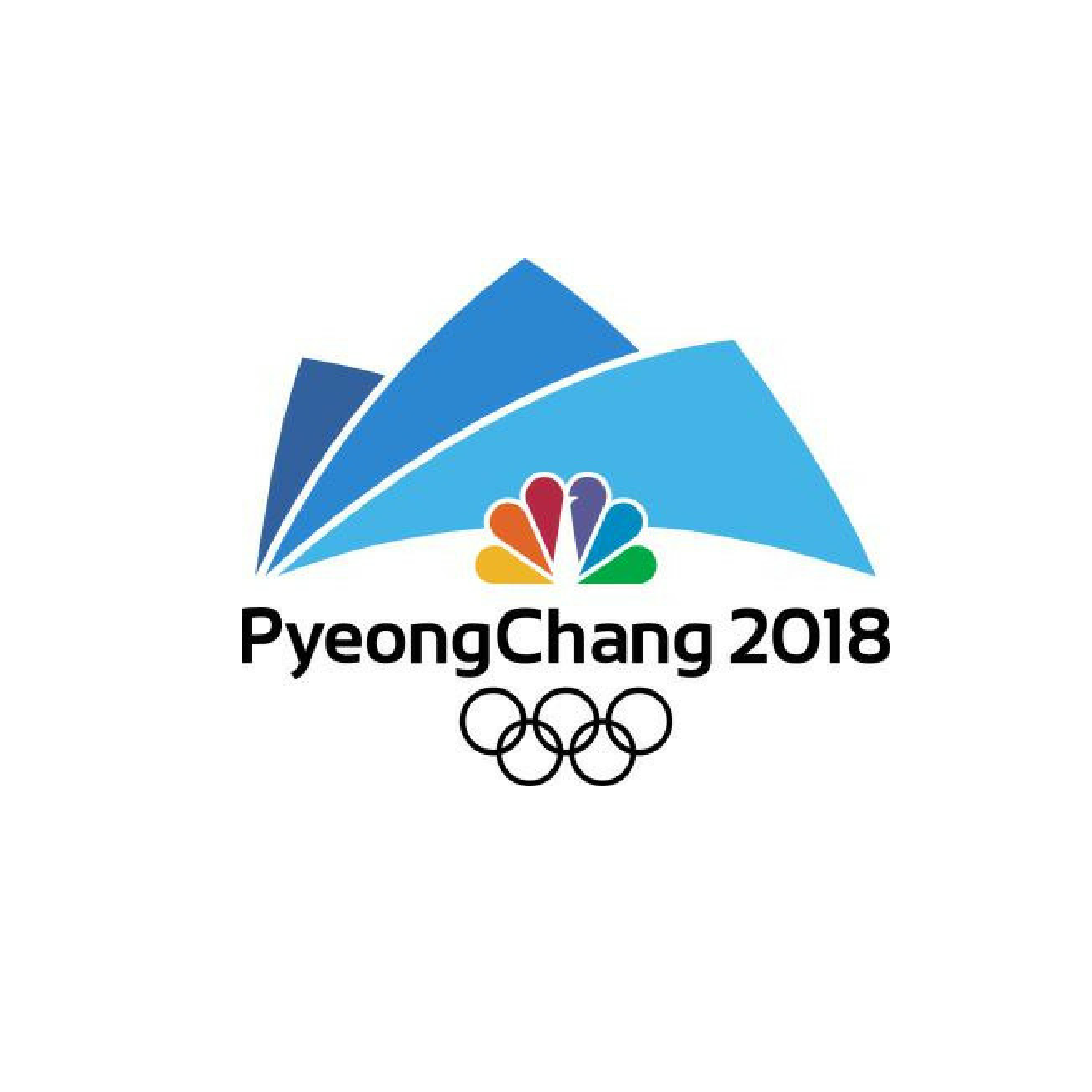 NBC will present all of its coverage of the 2018 Winter Olympic Games live across all U.S. time zones. By syncing viewing on its broadcast, cable and digital platforms, the broadcast network will end its long-standing practice of tape-delayed presentations to the Mountain and Pacific regions. It’s a move made in deference to the digital age and our collective hunger for instantaneous information and gratification.

In the past, even when NBC’s lineup showcased live events, with viewers in Eastern and Central time zones seeing the competition play out in the moment, those living in the Mountain and Pacific time zone were subjected to a tape-delayed experience.  The erstwhile scheduling strategy -- aimed at presenting the best events in primetime and maximizing audience and ad revenues -- drew criticism from fans denied immediate big screen access. It also prompted many to decry the monetization of the Games by NBCUniversal’s parent Comcast (and General Electric before it).

Although the Olympic spirit may hinge on athletes being “faster, higher and stronger,” the billions paid in rights fees make finishing with plenty of green and ultimately in the black a competition unto itself.

Accompanying the shift to an all-live presentation across NBC is a new game plan for how NBC Sports is selling its coverage from South Korea. Traditionally, the programmer peddled the Games on a TV household guarantee.  But with digital consumption continuing to rise -- NBCU has streamed every event live since the 2012 Games -- NBC Sports is deploying Total Audience Delivery, a metric combining viewing across broadcast, cable and streaming outlets and based on viewers 2-plus.

“It’s the first time we are combining the audience guarantees across platforms,” Dan Lovinger, Executive Vice President of Advertising Sales at NBC Sports Group, who headed an Olympic Upfront presentation on March 29, told the press on a conference call later that afternoon.

With a favorable time zone (one hour ahead of the East Coast) and research expressing strong viewing intent, the expectation was that Rio could challenge or even surpass the results from the 2012 London Summer Games, despite seismic shifts in viewing habits. But following a major downturn for the opening ceremony, NBC never caught up, averaging 25.4 million viewers with a 14.4 rating across 17 nights of coverage -- a massive audience, but still down from 31.1 million viewers and a 17.5 rating from the 2012 Olympics. The result: make-goods for under-delivery, even as NBC registered $250 million in profits.

The 2016 Olympics marked the first Games in U.S. history when there were live primetime presentations on cable networks at the same time as on the primary broadcast channel. The content on NBC was also streamed simultaneously for the first time. Tacking on those extra viewing sources, NBC Sports reported that the Total Audience Delivery provided a 7% lift to 27.5 million viewers, the second-highest average audience for any nondomestic Summer Games, but still well short of London’s legacy.

Lovinger on the conference call said that the Rio Games generated 191 billion minutes of viewing, 3.5 billion on digital platforms.  He noted that with the switch to total viewers "we're better able to pivot from linear to digital and back again, depending on where we see the viewership spikes coming from on a day-to-day or event-to-event basis."

NBC primetime -- which given the 13-hour differential from PyeongChang to the East Coast will find many key events, including figure skiing and skiing, playing out live -- will continue to be paramount, but won’t be the end all as has been in the past.

At this stage of the sales game, Lovinger said PyeongChang is pacing ahead of Sochi, which generated some $1.1 billion in ad sales. The expectation is that the 2018 Games will surpass that mark.  The sales process is receiving as assist as NBC holds the rights to Super Bowl LII, which will take place Feb. 4, four days before the opening ceremony.  “If they can afford it, the one-two combination of the Super Bowl and four days later the Olympics is pretty unbeatable,” Lovinger said.

Additionally, Spanish-language broadcaster Telemundo will televise the 2018 World Cup from Russia, so NBCU holds the trifecta of top sports events, “an embarrassment of riches,” in Lovinger’s words.

There is something else about the 2018 Winter Olympics that will be significantly different: Viewers won’t see Bob Costas!  He’s dialing things back, reducing his duties at NBC Sports and ending his record run as prime-time host of 11 Olympics (every one since Barcelona in 1992). Mike Tirico will be taking his place.  He joined NBC Sports from ESPN, quickly stepping to the tee box with NBCU’s coverage of golf’s Open Championship, before pulling various NFL and Notre Dame duties. He also took a turn as daytime host the 2016 Summer Games from Rio de Janeiro and will now move into the primetime hosting spotlight.