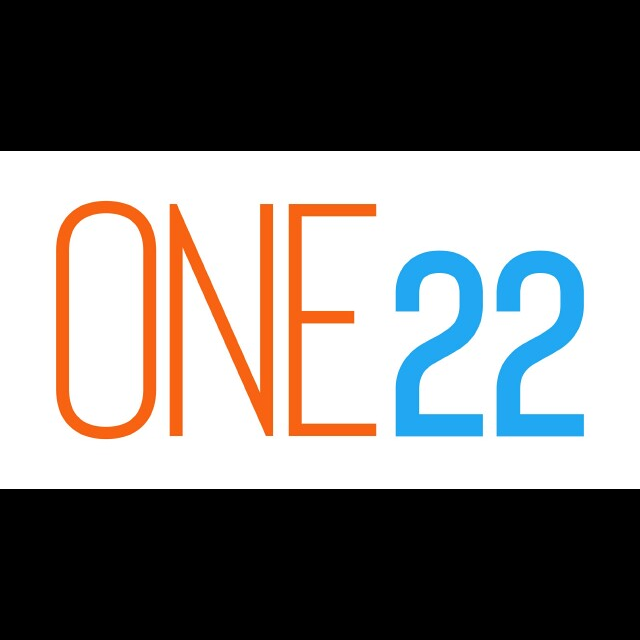 The new era of face-to-face Upfront/NewFront gatherings in New York City started this past Tuesday with NBCUniversal's One22 presentation devoted to advertising and audience measurement technology announcements. On a personal note, it was sublime to witness this event in-person at one of the landmark TV-making spaces, Studio 8H inside 30 Rockefeller Center.

The Big Message: It's time for the advertising and media industries to dump the current people-meter or panel-driven ratings system in favor of a cross-platform process that incorporates information collected from smart TV products and tracks both viewership and the impact ad campaigns have on sales. "You deserve comprehensive, accurate, fast metrics that matter ... today!" declared Linda Yaccarino, NBCUniversal's Global Advertising Partnerships Chairman. "Imagine a world where you no longer have to consider the trade-offs between content and capabilities, between speed and data, between trust and targeting, between privacy and profits -- because those trade-offs don't exist here." 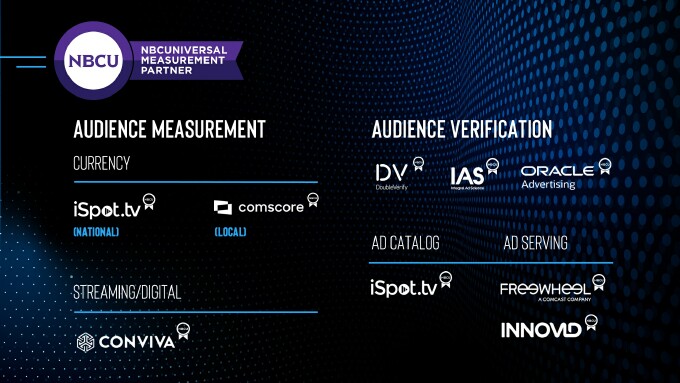 Hosts: Five NBCUniversal senior executives led by Yaccarino handled the host role, with assistance from American Auto co-star (and former Saturday Night Live cast member) Ana Gasteyer. Out to get the crowd perked up for a mid-morning of high-tech conversation, Gasteyer did the trick. "I'm delighted to be among so many brilliant tech people," she began. "Today I'm playing a speaker at a tech conference and know nothing about tech. A good fit."

What Worked: Splitting the event into four understandable topics, then drilling down into each topic -- data and identity, activation and automation, experience and innovation, measurement -- without going off-topic through repeated jargon and buzzwords.

What Also Worked: Graphic displays accompanying each speaker that were easy to see and understand no matter where you sat inside Studio 8H. Another plus was the special appearances by leading executives from cloud-based tech organizations Salesforce and Snowflake, demonstrating their intention to upgrade the back-office ad sales environment for all media organizations, not just one player.

What Didn't Work: The absence of comments by advertisers in some fashion (video testimonial or on-screen quotes) to NBCUniversal's new initiatives.

Data Points: NBC Unified, the company's enterprise data platform, expects to track information collected from 200 million people and 100 million households by the start of 2023. More than 70 million people subscribe to e-mail newsletters from various NBCU series and channels. More than 300 retail advertisers are developing "Shoppable TV" commercials or campaigns with NBCU, with 50 percent of these companies' using TV for the first time.

News: Two blockbuster announcements highlighted this new news flow. First, iSpot.tv will be activated as a cross-platform measurement vehicle mid-May, tracking activity from more than 39 million smart TV sets and devices nationwide. More than 65 advertisers from Visa and CVS to Walmart and MattressFirm will partner with NBCUniversal and iSpot on campaign development over the next two months. Separately, NBCU's Comcast division is working on a home commerce over TV "Checkout" application compatible with its Xfinity cable service and the XClass line of smart TVs launched last fall. As detailed by Josh Feldman, Global Chief Marketing Officer for NBCUniversal Advertising and Partnerships, viewers watching NBCUniversal programming can use their Comcast-provided voice remote to get further details on a product or service they see on the spot, then place an order through the TV set. No word yet on when this app will be rolled out among Comcast cable or smart TV consumers. In other developments, mega-content service Peacock will accept fully enabled programmatic ad buys later this year, and Mediaocean will join an effort to help ad agencies create and automate back-office paperwork involving linear and digital TV campaigns.

As for NBCUnified, dentsu international agreed to be the first advertising agency using it. Under the deal, dentsu will incorporate person-level and household-level data off its M1 platform into NBCUnified's assembly of holistic first-party data and identity features that monitors a multitude of consumer touchpoints.

Parting Words: "Imagine that you're enjoying all the ads, because you get just the right amount, and they're targeted specifically to you." -- Linda Yaccarino, NBCUniversal Global Advertising Partnerships Chairman

"One industry person told me there are three kinds of people in the world. Those who can count, and those who can't." -- iSpot Chief Technology Officer Anthony Skinner

Editor's note: We published a preview of NBCU's One22 event earlier this month.