NBC’s “This Is Us” Returns! 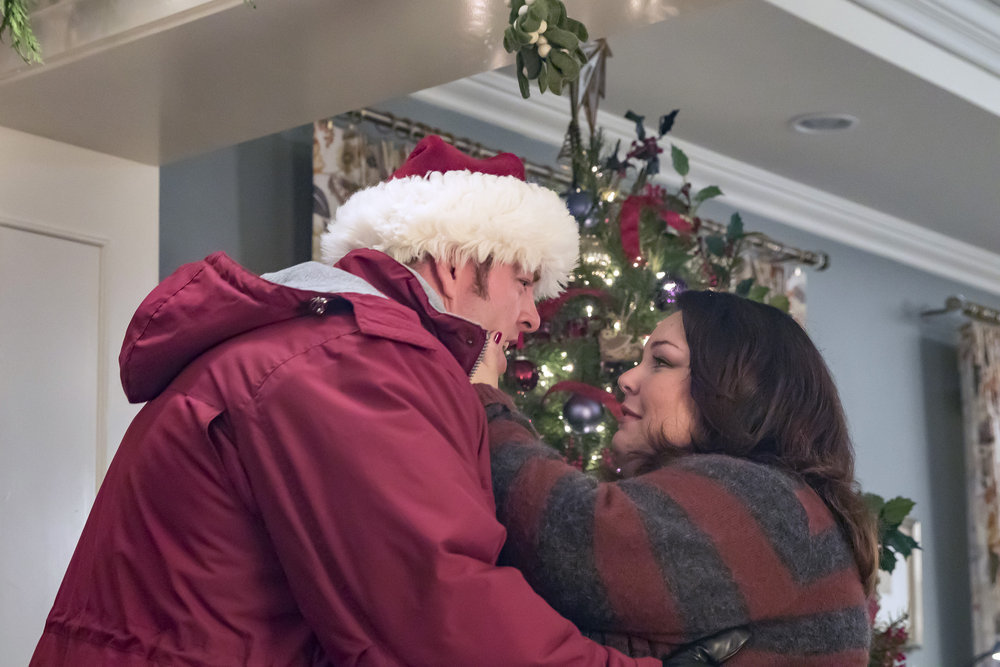 NBC’sThis Is Us --one of the best series on television-- returns Tuesday night, following a brief holiday hiatus, to resolve the fall season’s biggest cliffhanger: Did Toby (Chris Sullivan) survive?  When last we saw him, the poor guy was barely clinging to life after crossing the country, making love to Kate (Chrissy Metz) and then suffering a massive heart attack and flat-lining at the hospital – just in time for Christmas! (Sullivan and Metz are pictured at top.)

Toby’s fate remains a closely guarded secret, and everyone in the cast, including Mandy Moore, is ensuring it stays that way. “The show is always gut-wrenching,” she told me. “Every episode has something gut-wrenching.” So what happens?  “I just can’t,” she laughs. “You’ll have to wait!”

Meanwhile Metz, who talked with me last fall about playing Chrissy, the character at the center of this particular crisis, is advising viewers to brace themselves. "You should have some tissues ready," she told me while promoting the show at a special screening of an upcoming episode during the Winter 2017 Television Critics Association tour. "There are some unexpected scenes and stuff that no one is really ready to see."

While that doesn’t sound good for poor Toby, Metz isn’t offering any spoilers regarding the outcome, either. Despite my prodding, she would say only this: "Kate has a lot of decisions to make, and when things hang in the balance and you don't know what's happening to a loved one or someone in your life it's very scary.” 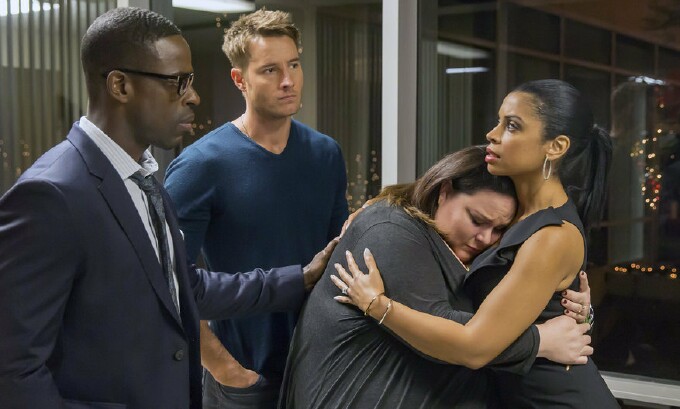 The episode “causes you to really think about how her life is going to be impacted if something should go wrong or right,” Metz continued. “How does this affect her and her decisions, like whether she continues with the gastric bypass or she decides maybe it's not a good idea [to do so]. There are so many questions to be answered."

The big ones, of course, are will Toby survive … and, if he doesn’t, will his sudden death throw Kate into a tailspin?  "How much can one person handle?” Metz asked. “We fill voids when we're scared so, who knows what's going to happen?  Then she feels guilty because who knows if he had heart attack because he's overweight?  You feel a sense of guilt and all of those things that come into play."

While Metz is thrilled viewers have embraced the series, she has mixed feelings concerning the emotional rollercoaster she’s been forced to ride with storylines like Toby’s heart attack. “It’s difficult,” she admitted. “It’s such a happy time [personally], but its such an emotional role, so I’m up and down. I think Kate is deciding so much in her life right now.  Life is full of highs and lows and it’s more about how you react to them.  It [has] forced me to make educated decisions and [think about] things like pacing.  If Kate has to pace herself, do I? There are a lot of parallels.

“I think that people will be very surprised [by the episode] and maybe a little on edge, but also excited to see what the next step is going to be for everyone," she continued.  "No one knows the diagnosis, and all we know is that he's potentially flatlined.  The possibility of losing anyone is absolutely devastating. There are going to be questions answered, so you'll have a little closure."