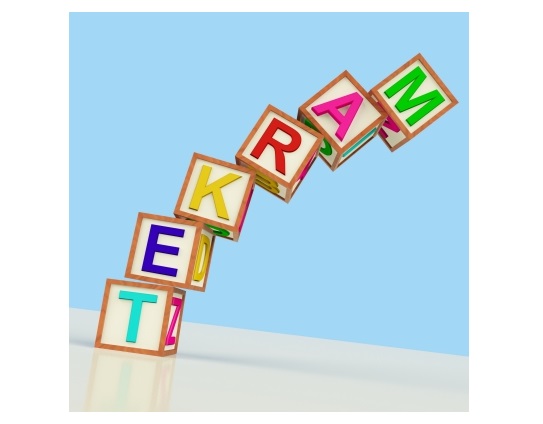 The network television Upfront marketplace should mostly wrap up this week as a handful of key broadcast network deals remain in a stalemate, as agencies and clients agree to deals that are "contingent" based on the outcomes of media agency reviews, and as the syndication and digital video market begins to pick up some tailwinds. My economic overview of this year's Upfront marketplace is below.

In an increasingly complex marketplace, there is one reality of which we can be certain: The Upfront advertising business is becoming less and less of a clear marker of network television health. As media agency reviews are resolved and agencies are held to new financial guarantees and promises, TV networks will need to answer two core questions. Can they continue to grow their revenues and remain dependent on delivering impressions defined by cost-per-thousand and demographics? And can they effectively communicate their content's brand value and shift their priorities away from traditional Upfront negotiations, build new revenue streams, and establish restructured relationships with marketers and partners based on new performance goals?

But the reality of the broadcast Upfront market appears to be less negative than MyersBizNet originally forecast and the cable market slightly more negative, although the leading independent and the largest cable groups outperformed many of their mid-sized competitors. While Upfront spending is declining, the overall response from Wall Street to our Upfront overview will be positive.Broadcast network Upfront primetime ad spending volume is now estimated at -5% to -8%, with late night experiencing robust growth and news on the upswing. Cable volume remains undetermined, but it will likely be more negative than our early projections of negative 5% to 6%. (We continue to forecast annual 2015 broadcast network spendingat -4.5% and cable at -1.8%, factoring in significant growth in their digital ad revenues of +20% and +17.5% respectively).

It's increasingly difficult to ascertain actual volume by medium and daypart since more network companies are packaging across their cable and broadcast assets and adding video inventory into the mix. One of the reasons ABC-TV's deal flow has been slow to materialize is it, along with CBS-TV, is one of the few pure play broadcast network offerings. CBS and ABC approached the market with differing strategies, so while CBS captured share with earlier deals and CPM growth that buyers found reasonable, ABC has sought higher CPM increases and is betting, apparently correctly, that demand will ultimately justify its strategy. Agency executives acknowledge to MyersBizNet that ABC-TV ratings are trending upward with positive growth potential, validating the ABC position. The CW has reported strong Upfront growth and NBC-TV has reported volume growth for both its cable and broadcast networks. Fox-TV packaged its broadcast and cable networks together this year for the first time, which enabled the networks to somewhat offset the revenue implications of its ratings declines. Fox' demographics continue to be valued by advertisers. We will publish our detailed annual Upfront economic report in September.

The digital video market is not experiencing the strong growth that the trade press would have us believe is the dominant force impacting on a declining network marketplace. In reality, several advertisers have pulled budgets out of digital video and shifted them back into network television, a dynamic reflected in the TV numbers. Negative 5% to 8% is the new UP!

The aggressive network investments in newly devised performance-based measurement tools provided some air cover for networks and helped to refocus the conversation and enabled the broadcast and larger TV networks to retain overall share. The nearly $30 billion in media agency reviews that are now underway may ultimately shift some of the Upfront results, but they are unlikely to have an immediate impact.

One of the dominant forces on the horizon is the growing influence of procurement and the intensifying pressure on network buyers to optimize every media purchase and assure that they are delivering maximum cost efficiency to their clients. There is simply less demand for the most prestigious, high quality and valuable network TV inventory, including the Super Bowl. But, again this year, TV networks remain in a strong position and the buying community has yet to fully adopt supply-chain/procurement tactics.

The Upfront marketplace will continue to be a vital part of our business for many more years, and while its role and relevance retain an outward appearance of stability and structure, this year's continued slide compounds last year's declines. And eventually, lower negatives will not translate into a positive.