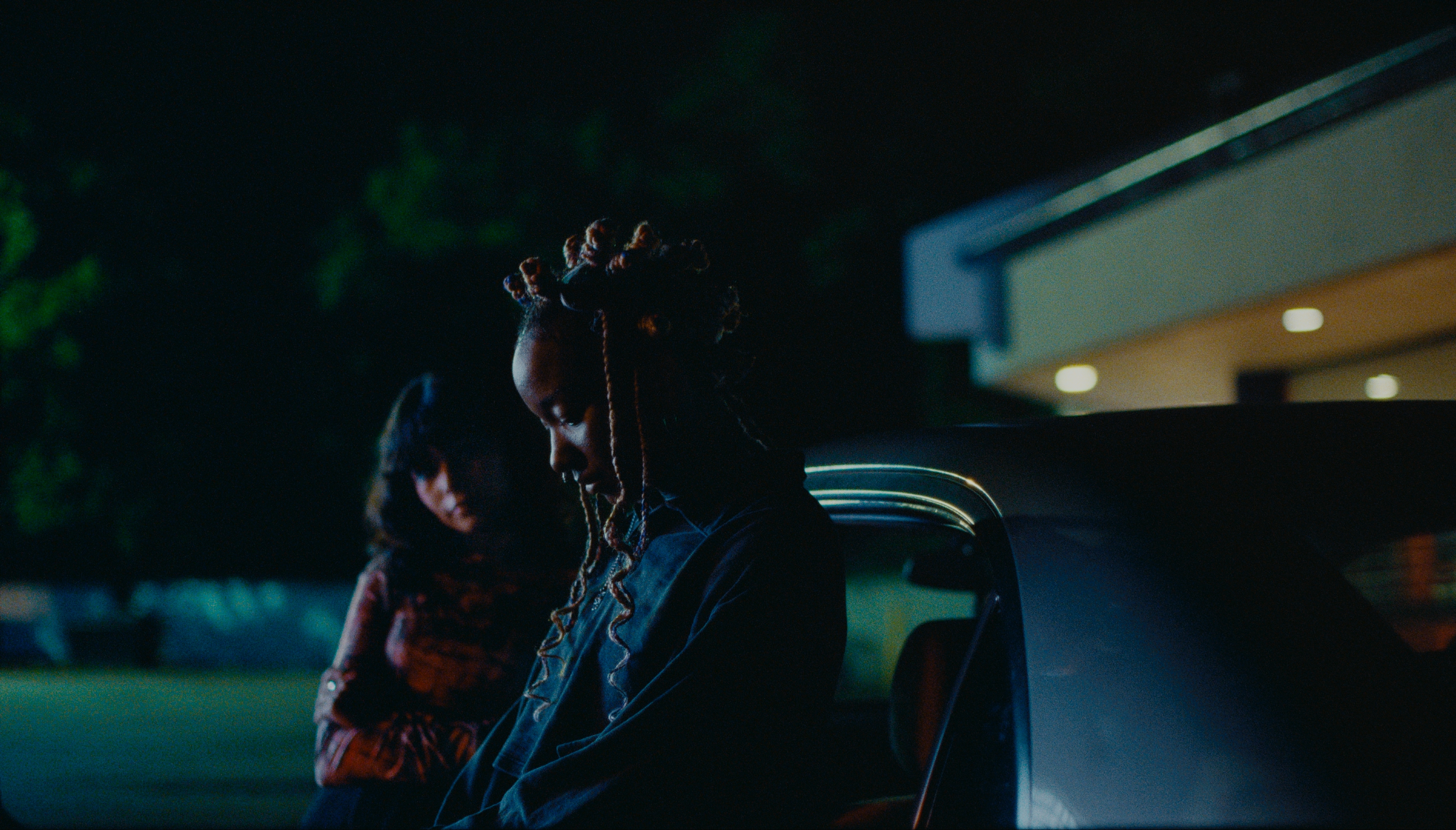 Amid rising suicide rates among young adults, the campaign from AFSP, The Jed Foundation and the Ad Council provides resources to start conversations around mental health, with an emphasis on reaching Black and Hispanic/Latine youth

Seize the Awkward campaign has released new Public Service Advertisements (PSAs), “We Can Talk About It,” to inspire young adults (16 to 24) to start conversations around mental health with friends. The award-winning communications program, a joint effort from the American Foundation for Suicide Prevention (AFSP) and The Jed Foundation (JED) in collaboration with the Ad Council, promotes mental wellness to reduce the risk and rate of suicide among young adults.

According to new data from the CDC, the suicide rate among young people aged 15 to 24 rose 8% in 2021 -- an increase of 345 lives lost, and the highest increase among any age group. On top of these widespread struggles, Black and Hispanic/Latine people in the United States are less likely to receive mental health care, and their experiences of racism and discrimination can exacerbate mental health struggles.

“We know the pandemic has taken a toll on the mental health of our teens and young adults. That's why the Seize the Awkward campaign, which provides guidance for friends supporting one another, is more important than ever,” said AFSP CEO Bob Gebbia. “And we are pleased that the latest campaign ads place emphasis on reaching Black and Hispanic/Latine youth who are struggling. At AFSP, we are committed to doing everything we can to help address the mental health and suicide prevention needs of underrepresented populations.”

"We are pleased to continue our collaboration with The American Foundation for Suicide Prevention and the Ad Council on Seize the Awkward’s newest efforts, as young people need more support than ever in protecting their mental health,” said Jed Foundation CEO John MacPhee. “Black and Hispanic/Latine youth face additional challenges in accessing the care they deserve. As mental health leaders for our country’s youth, we are responsible for providing resources that address the unique challenges that all young people face while advocating for increased equity in mental health.”

Recognizing the need for culturally relevant content and resources for Black and Hispanic/Latine young adults, the Seize the Awkward campaign created “We Can Talk About It.” The new PSAs, developed pro bono by award-winning creative agency and longtime partner Droga5, reflect the lived experiences of a diverse range of young people. Inspired by the insight that young people are surrounded by harmful messages around mental health, “We Can Talk About It” encourages them to counteract these messages by reaching out to friends who may be struggling.

The campaign aims to equip all young adults with accessible and relatable information to help talk about mental health with friends and directs audiences to SeizeTheAwkward.org for more resources.

“‘We Can Talk About It’ isn’t just the title of these new PSAs. It’s an affirmation that by starting honest conversations about mental health struggles, we can break through barriers and help more people feel heard and supported,” said Ad Council Chief Campaign Development Officer Heidi Arthur. “Along with our valued partners, we’re proud to help change the narrative around mental health and provide young adults with resources to be there for each other.”

“For the last five years, Droga5 has been leading the creative development of the Seize the Awkward campaign. This time we focused on Black and Hispanic/Latine youth who often face even more pressure when it comes to mental health,” said Droga5 Executive Creative Director Kevin Brady. “Our film took a frank look at how the pressures of racism, masculinity and toxic positivity can affect mental health and let all youth know that the first step is reaching out to a friend to talk about how they’re feeling.”

The PSAs will appear nationwide across all media platforms, including broadcast, digital, social, out-of-home and print. The films were directed by Haya Waseem and director of photography Chris Lew.

The “We Can Talk About It” PSAs are the latest among many ongoing activations for the Seize the Awkward campaign. Throughout 2022, creative and influencer content has launched across all major social and digital platforms in partnership with Meta, Pinterest, Reddit, Snap and TikTok. Additionally, the campaign is teaming up with Adobe to raise awareness about the mental health struggles that young adults face, coming together on content and resources that make it easier for young adults to connect and support people close to them who may be facing mental health challenges.

Since its inception in January 2018, Seize the Awkward has been a trusted source of information for millions of young adults across the country, driving over 2.8 million visits to the campaign’s website. For tools and resources to start a conversation with a friend around mental health, visit SeizeTheAwkward.org and @SeizeTheAwkward on Instagram.

American Foundation for Suicide Prevention (AFSP)
The American Foundation for Suicide Prevention is dedicated to saving lives and bringing hope to those affected by suicide, including those who have experienced a loss. AFSP creates a culture that's smart about mental health through public education and community programs, develops suicide prevention through research and advocacy, and provides support for those affected by suicide. Led by CEO Robert Gebbia and headquartered in New York, and with a public policy office in Washington, D.C., AFSP has local chapters in all 50 states including Puerto Rico with programs and events nationwide. Learn more about AFSP in its latest Annual Report, and join the conversation on suicide prevention by following AFSP on Facebook, Twitter, Instagram and YouTube.

The Jed Foundation (JED)
The Jed Foundation is a nonprofit that protects emotional health and prevents suicide for our nation’s teens and young adults. We’re partnering with high schools and colleges to strengthen their mental health, substance misuse, and suicide prevention programs and systems. We’re equipping teens and young adults with the skills and knowledge to help themselves and each other. We’re encouraging community awareness, understanding, and action for young adult mental health.