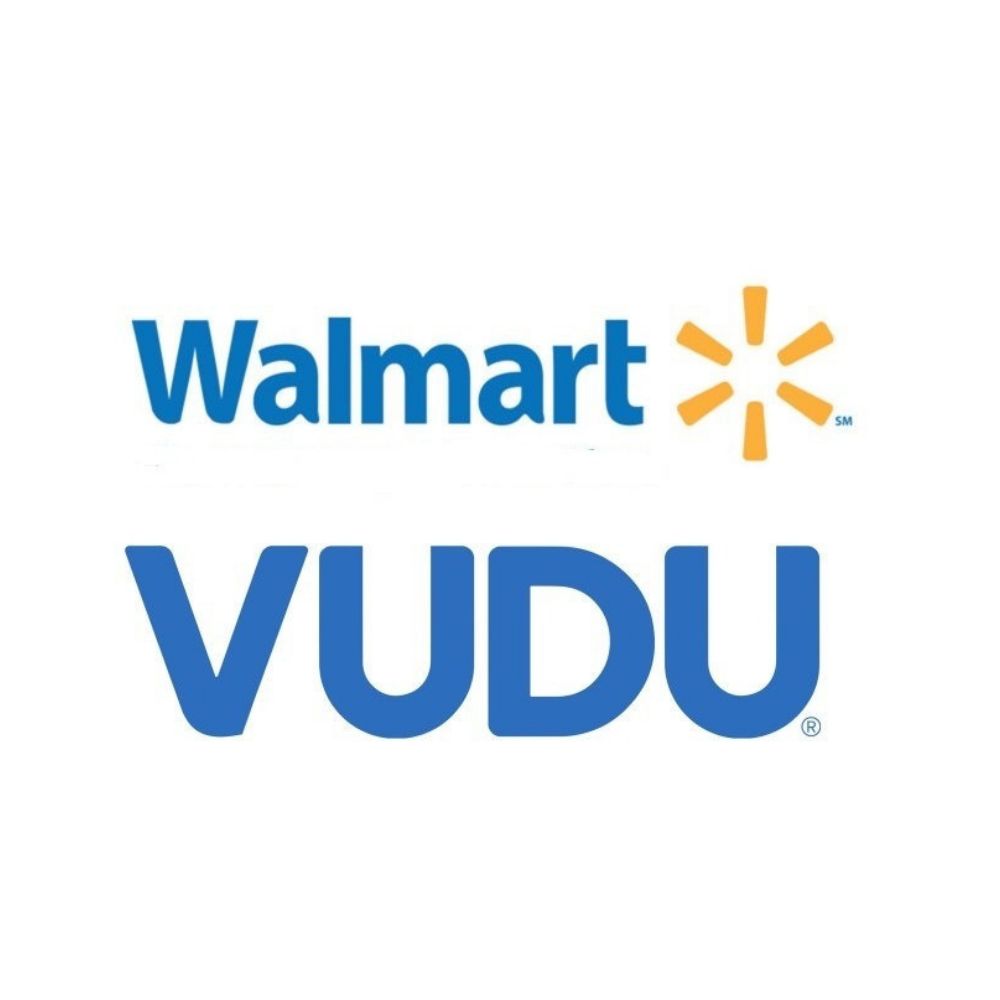 For Walmart, one of the nation’s biggest retailers, last Wednesday’s entrance into the Digital Content NewFronts ecosystem was an exercise in throwing down the proverbial gauntlet.  With a pleasant demeanor for all to witness, Walmart nevertheless made clear that being a lead player in the TV programming and advertising arena is on their watch, starting through video-on-demand entry, Vudu.

Venue:  Ground floor of the Altman Building on W. 18th St., one of the most versatile event spaces in Manhattan’s Chelsea district.  Attendees walked a blue carpet with Vudu banners outside to enter the building. Inside, they watched a slide presentation of Walmart customers before taking their seats.  Everyone received a $25 Vudu discount card during pre-presentation activities.  Executives delivered their remarks on a raised platform with a large, blue-colored screen behind them.

Presentation:  One executive after another, supported by a mix of graphics, stats and videos, documented the effort to transform Vudu from a mix of movies and popular TV series offered on-demand to a prime, on-demand destination for original content.  What’s more, individuals and families living between the East and West Coasts will be the target audience -- hungry for more programming choices and willing to enjoy interactive experiences.  “This is a big priority for us,” explained Walmart Media Group Vice President and General Manager, Stefanie Jay.  “We’re out to be at the top of the digital entertainment sphere.”  Later on, Vudu Chief Operating Officer, Scott Blanksteen, invited attendees to see VOD and Vudu in a far more valuable light when first-run programs highlight the lineup.  “We can put ads in front of your best customers and your future customers,” he said.  “This can be the first choice for your national TV dollars.  We’re asking for your best [advertising] because we’re giving you our best.”

News:  At least 12 original series and specials commissioned by Walmart will debut on Vudu before the end of 2019, with “many more in the pipeline” for 2020 and beyond, according to Julian Franco, Walmart’s Head of Ad-Supported Video.  First up next month: Mr. Mom from MGM TV, furthering the storyline from the popular 1983 comedy.  Other series include Blue’s Clues & You, rebooting the iconic Nickelodeon preschool series (prior to premiering on Nick); Friends In Strange Places, a celebrity travelogue series from Queen Latifah’s Flavor Unit venture, and Albedo, a futuristic thriller series with former Lost co-star Evangeline Lilly as star and executive producer.  Adventure Force 5 (kids team up to outsmart a purveyor of alien-robot beings infiltrating Earth) will be among the initial original movies.  Separately, VUDU will introduce a group of original interactive series from Eco, the interactive app that Walmart invested $250 million in last year.  Content will be produced across all scripted and unscripted genres, with each episode giving viewers the option to direct the action at various points.  Top content makers will be involved with Eco’s output.  “It’s super-cool, and I can’t wait for you to experience this,” Franco exclaimed.

Star Time:  Sigh.  Lilly and other celebrities offered their testimonials on tape instead of in person.

Data Insights: 150 million people visit Walmart stores each week; the company is the largest seller of smart TV sets; Vudu users already have more than 8,000 titles to rent or buy each month, most offered in high-definition or ultra high-definition formats.

Innovation Opportunities:  Two from the get-go this summer.  One is participation in “shoppable ads,” where offers to buy products pop up on the right side of the screen during ads for those products.  If the viewer wants to buy that product, a remote click immediately puts the item in that viewer’s “Walmart Cart” for delivery within a few days.  The other is Vudu Audience Extension, through which companies can buy advertising time on Vudu and, at their request, get commercials on various ad-supported services distributed via smart TVs and TV-connected devices.

Key Takeaway:  Walmart, via Vudu, is all in for a leap to top dog in delivering ad-supported and interactive TV.  They have a wide consumer base to captivate and billions to spend on their behalf.  Still in the cards: operating Eko as a 24-hour TV channel.