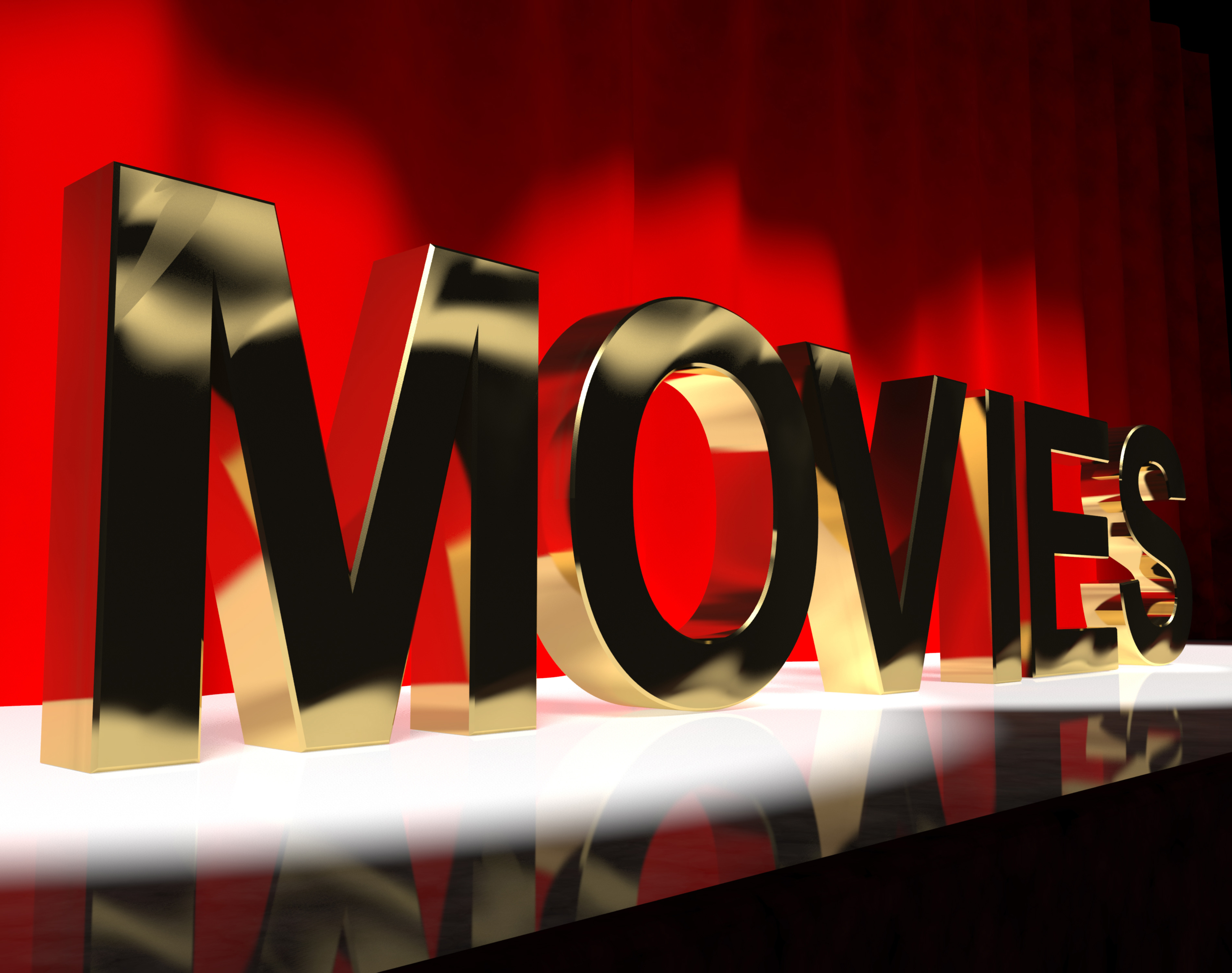 Screenvision Media, one of the two main suppliers of pre-movie content and advertising messages among motion picture theaters nationwide, presented its annual public showcase before New York ad industry reps earlier this month. As in recent years, the event coincided with home stretch of the TV Upfront season.

Venue:  Moynihan Station on W. 33rd St. As was the case with Screenvision’s event there last spring, the area was divided into three sections: a replicated wide-screen theater with plenty of seats and a soda/popcorn stand in the rear; a spacious exhibit area directly behind the screen, and an extended lobby walkway connecting the theater area to the entrance, with billboards on either side. The back area highlighted the upcoming remake of "King Kong" and the latest "Batman" and "Guardians of the Galaxy" flicks (all three coming to a movie house near you during 2017). Following the presentation, attendees could play skee-ball and pinball, appear in a movie scene via green-screen technology or network along the bar smack in the center of the room.  Grade: 3 Jacks for the overall space; 4 Jacks for the exhibit area.

Presentation: There's a new focus in play, and that's "Connected Cinema," as in giving audiences immersive and interactive experiences inside and beyond the theater.  The ad community benefits by extending their brand messages in a number of demographically-targeted or personalized ways, executives maintained. "When you combine fantastic content with cutting-edge technology and more precise targeting, all within a completely immersive environment, you're able to deliver something so compelling that just can't be ignored,” said CEO John Partilla. While letting attendees know the various connected ways they could participate Partilla, CMO and Executive Vice President Strategic Alliances John McCauley and Executive Vice President and Chief Revenue Officer Katy Loria reminded their crowd that cinema attendance keeps rising, especially among Millennials, while broadcast TV ratings continue to slide. Grade: 3.5 Jacks

News: Pre-shows will introduce an interactive angle over the rest of 2016 via an arrangement with Timeplay, a developer of play-along technology allowing audiences to use their mobile phones in a number of ways with what they see on-screen. Two examples: Chances to win gift certificates for merchandise through trivia quizzes, or dictate (by majority) what main character in a commercial or short subject is seen at various points. Screenvision will introduce Timeplay-utilizing content in about 1,000 theaters nationwide by year end. Separately, under a deal with entrepreneur EdisonX, moviegoers would be able to buy DVDs, soundtracks and merchandise catering to the theme of the movie they're watching via mobile phone during and after the end-credits, under a virtual "Movie GiftShop" process. MovieTickets.com will soon accept ads on their site from Screenvision clients and have those ads viewed by customers buying tickets for films playing at Screenvision-affiliated theaters. (Note: In a pre-presentation interview, Partilla suggested that in the near future MovieTickets would extend its ticketing format as an application distributed to smart TV sets and devices such as Roku, Chromecast and Apple TV.) "Movie Nights," an ongoing featurette in which five young actors check out their local cinema, is under development through in-house unit 40 Foot Solutions. Grade: 3.5 Jacks

Hosts: Partilla and company were engaging throughout.  Grade: 3 Jacks

Cuisine: Popcorn in three flavors (cheese/truffle oil/jalapeno) plus soda before the presentation and the bar after. Grade: 2.5 Jacks (Note: Cuisine ratings do not factor into the overall Jacks score.)

Overall Grade: 3.5 Jacks A solid effort that went beyond the usual invitation to advertisers to move their spending from one medium to another. The message was clear: This player is going all in with interactivity.

A review of our Jacks rating system: