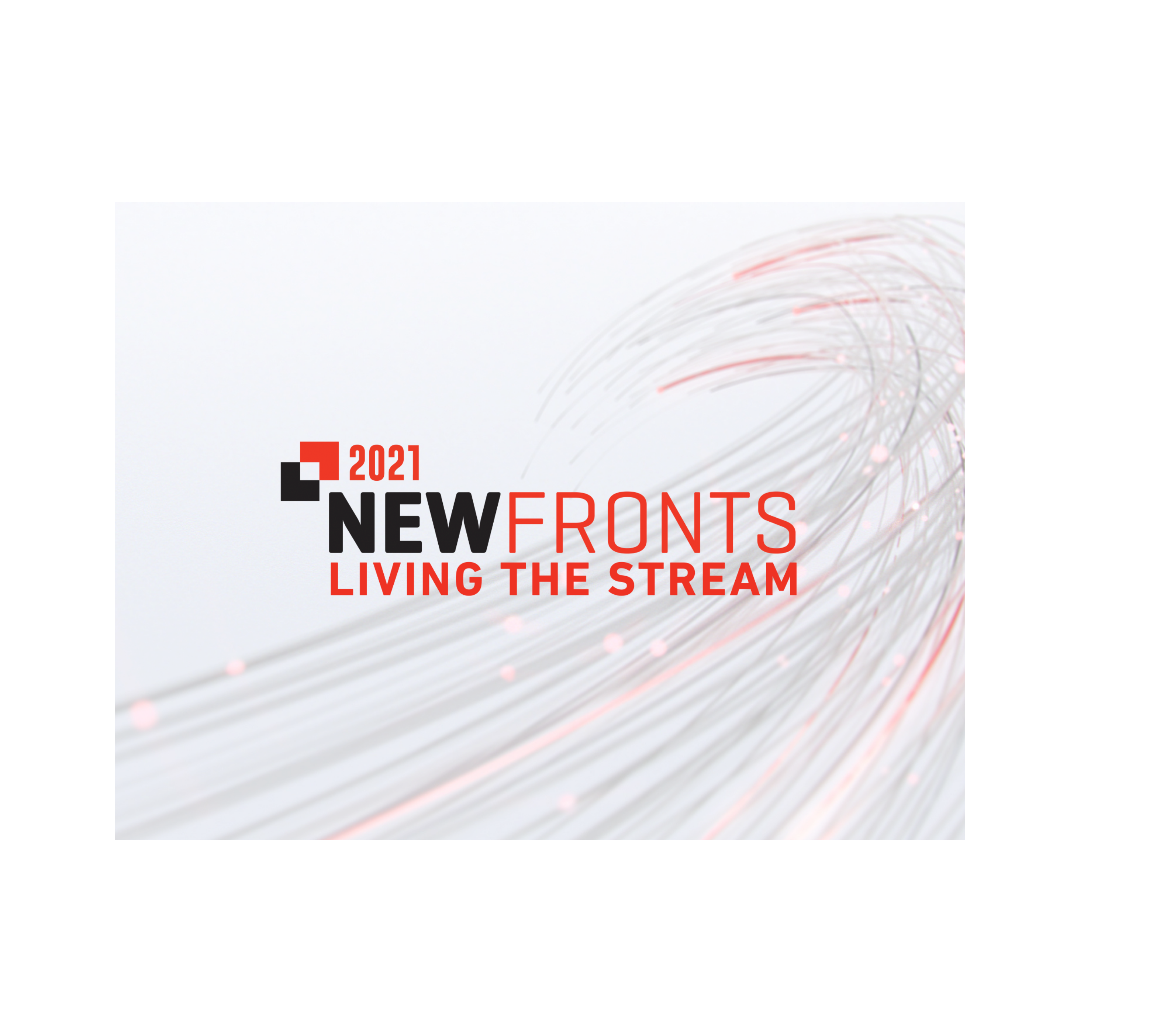 This year's Digital Content NewFronts started Monday afternoon with new content initiatives from smart TV set/device makers front and center, joined by some of the programming ventures they already circulate among viewers. For the closing session Thursday afternoon, the emphasis shifted to other video delivery platforms, such as smartphone applications (TikTok), social media (Ellen Digital Ventures) and gas station pumps (GSTV). And in the wrap-up spot, NBCUniversal featured the multiple ways advertisers can use its mega-content enterprise Peacock.

The Big Message: Whether advertisers dip far more dollars into mobile, out-of-home or smart/connected TV ventures, they'll find playgrounds willing to allow experiments in creative campaign commercials and formats that get wide acceptance by various demographic audiences. At the same time, look for print publishers like Meredith and Penske Media to catapult the number of video series they make in the months ahead, that will play over multiple platforms.

Host: Maria Menounos, joined live from Nigeria by People TV host Lola Ogunnaike. Menounos again demonstrated her ability to get the most from both the Interactive Advertising Bureau's multi-hour assortment of presentations, demonstrations and interview segments, and her daily guest host. Ogunnaike shined with her segment addressing the state of diversity in media, and a closing conversation with TV anchorperson turned web entrepreneur Katie Couric.

What Worked: Many of the presentations encouraging sponsors and their agencies to be untraditional in their campaign tactics -- and offering examples that hit the mark with audiences. Example: TikTok running a clip of one person talking to a friend about buying Hidden Valley Ranch's new Ranch dressing. The moral (repeated again and again throughout this segment): "Don't make ads … make TikToks." A highlight of NBCUniversal's pitch was a Unilever executive introducing multiple ways his company used Peacock, from running Dove face-moisturizing product commercials in their Black Voices content, to integrating Breyers' ice cream into a Punky Brewster episode. "No matter the brand, we saw positive results," the executive concluded.

What Also Worked: A frank discussion of how content creators of color get along, or don't, with advertising collaborations, featuring comedy video maker Adam Waheed, poet/copywriter Makeda Loney and TikTok creator Jason Linton. Bottom line: creators of color welcome and appreciate advertising partnerships that dignify and respect their work and their audiences.

What Didn't Work: The slides on Open AP's first-ever NewFronts segment. Thanks to typeface that resembled the bottom line of an eye chart, you couldn't read the information detailed on each slide, even those with color bars. Marred an otherwise solid overview of Open AP's progress.

Data Points: Eighty-eight percent of TikTok users reached for a survey believe they will spend the same amount of time or more there over the next six months. Six percent of all U.S. TV advertising dollars go to Spanish-language television, according to data presented in Canela Media's first NewFront segment.

Meredith, which made a deal Monday to sell its 17 broadcast stations to Gray Television for $2.7 billion, will create a new library of series for smart TV and social media distribution, all incorporating contributions from their lineup of monthly magazines. Among them: She Rises (about women who are reinventing their lives due to the coronavirus pandemic), One & Done with Ayesha Curry (showcasing meals made with one pot or pan), 3 Ways (chefs from three different cities demonstrate different ways to use a single ingredient), Home & Upgrade (making individual rooms more multi-functional) and 21 Days (how people commit to breaking bad habits and creating new habits for the better).

More 24-hour linear channels will debut over the rest of 2021 from Canela Media, devoted to sports, kidvid and specific music genres. Coming next year on the flagship Canela TV service: original scripted series and miniseries.

Three new multi-platform content efforts will premiere from Ellen Digital Ventures during the second half of 2021. Bubble will focus on mothers and motherhood, Sage will celebrate strong females out to transform culture and Smile will explore the diversity of everyday heroes nationwide.

The next round of unique Peacock commercial opportunities will begin in a few weeks with Spotlight Ads, where new messages can run on the service in a time period designated by the advertiser, before they play anywhere else.