NewsNation Bets on the Middle of the Road: A New Venture and an Old American Story 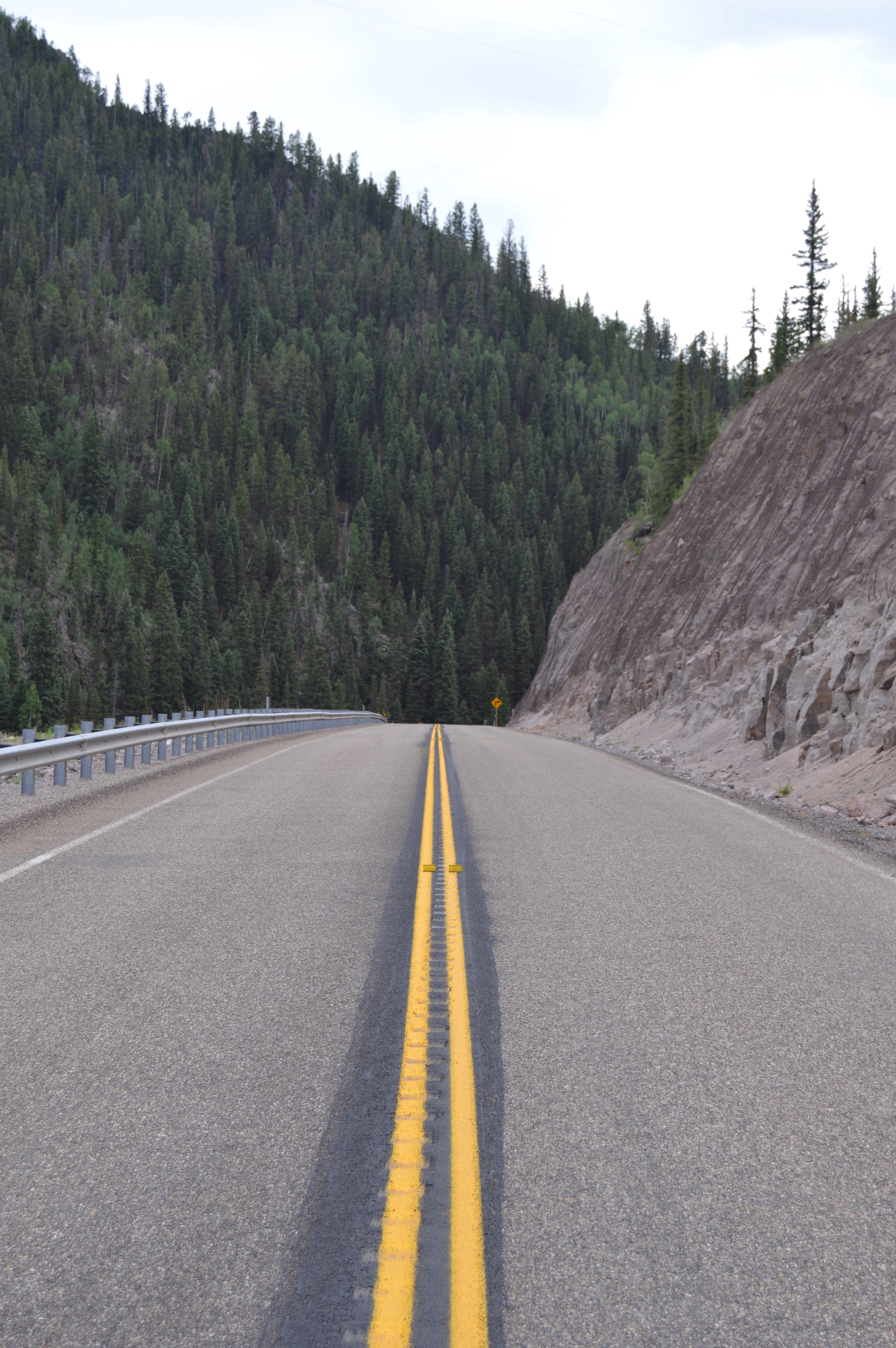 (Kent Harrington, a former senior CIA analyst, served as National Intelligence Officer for East Asia, Chief of Station in Asia and the CIA's Director of Public Affairs.)Wall Street sees its share of contrarian investors; the media business not so much. That's what makes Nexstar Media Group's launch of a national news program that intends to cut across broadcast journalism's current conventions unusual. Who knows if Thomas Jefferson, the Founding Father who understood completely the importance of the press, would click on the channel, if he was surfing news programs today? But one thing's for sure: he would welcome another member of the news media into the fray.

NewsNation, a three-hour nightly show on WGN America, delivers its news, as its creators describe, down the middle—"neutral" compared to the cable competition that WGN's executives accuse of tilting right or left. The show premiered this month. A cynic might say it's a bet on the calendar as well as the "unbiased" cachet. After all, following four years of a manically partisan president and with TV screens featuring wall-to-wall campaign ads, election weary Americans just might be more than ready to tune in a broadcast that trashes the cant.

The resources behind NewsNation are impressive. Nexstar Media owns nearly 200 stations across the country, the largest number in the United States. The program will draw on their 5400 local journalists to cover the news. It also benefits from WGN America's cable access to some 60 million households. The staff and scenery display uptown qualities. Chosen from big city markets for their experience, if not their nationally known names, the anchors work on a major league set. As elsewhere, camera-ready conviviality and the usual network promotions fill the time between narrations of the news.

But what makes NewsNation different isn't production values. It's positioning: the show is literally and figuratively channeling middle America. Airing from Chicago, the city's name conjures Carl Sandburg's poetic "hog butcher to the world, toolmaker, stacker of wheat" heartland theme. The program presumably will feature the audience's views as well as appeal to their purported desire for facts-only reporting. Whether Nebraskans want different stories than New Yorkers, of course, remains to be seen. But NewsNation is presenting itself as the antidote to the alleged opinion-disguised-as-news purveyed from the coasts.

WGN America's Executive Vice President Sean Compton used the pitch to stick the needle into the competition in the Wall Street Journal last month. "I've heard so much about how news has become coastal, all with opinionated talk, all far left or far right, with no one covering news anymore in prime time. Part of the problem is all this content is created in New York City or Washington, DC." To be sure, like high tech firms in Silicon Valley and the cruise ship business in Miami, the media industry is geographically concentrated on the left and right coasts. As for the origins of the news, while Compton has a point, it's not necessarily the one he is trying to make.

The news begins with men biting dogs. Both have to be somewhere. When it comes to national politics, foreign policy, global finance, or a president who lives 24/7 on TV, Washington and New York are where the news happens. That's why reporters file stories with their datelines. The Willie Sutton rule applies. Asked why he robbed banks, the famed safecracker replied, "That's where the money is." Put bluntly, whether it's Fox News' propagandizing as President Trump's Ministry of Truth or fevered hosts on MSNBC, the cross-contamination of news and opinion is all about the bottom-line—audiences that drive revenue--not geography.

NewsNation also deserves credit as more than an effort at clever positioning in a competitive market. The program can and should claim its place as a 21st Century incarnation of a vital American political right: a free press. Whatever its future, the model—drawing on local journalists and eschewing opinion—aims to provide what the Founding Fathers knew Americans needed in order to exercise their democratic rights. Two and a half centuries after they enshrined freedom of the press in the First Amendment, when the president attacks journalists as "enemies of the people," that news itself testifies to the importance of reporting that simply delivers the facts.

Thomas Jefferson made the point 233 years ago when he described the role of a free press in the American experiment. "The basis of our governments being the opinion of the people, the very first object should be to keep that right. And (if it) were left to me to decide whether we should have a government without newspapers, or newspapers without a government, I should not hesitate a moment to prefer the latter. But I should mean that every man should receive those papers and be capable of reading them."