By Juan Ayala Behind the Scenes in Hollywood Archives 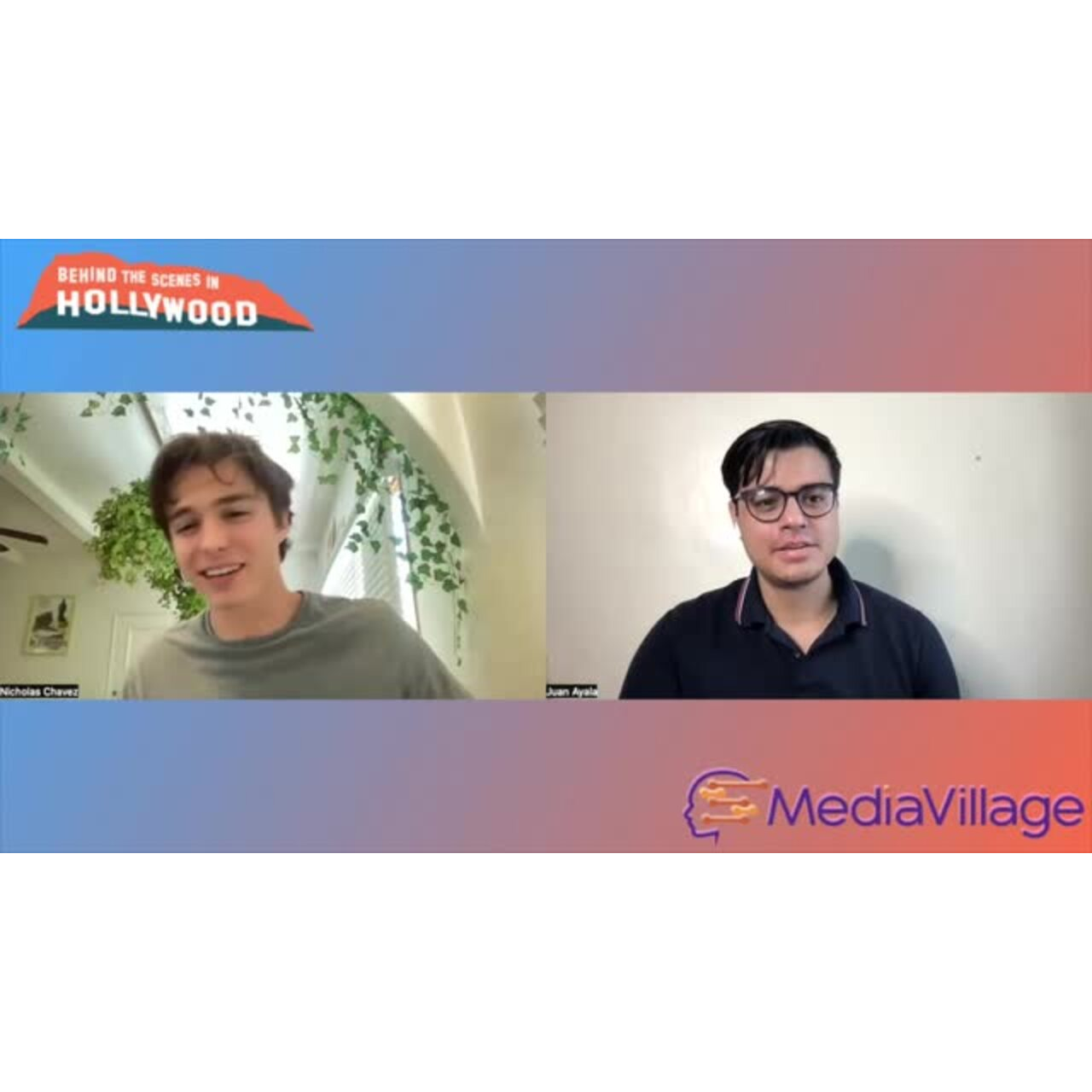 We are excited to welcome rising star Nicholas Alexander Chavez of ABC's iconic daytime soap General Hospital to the first edition of our new podcast series Behind the Scenes In Hollywood. Nicholas chats with us about his audition experience for the role of Spencer Cassidine, how he channeled his own life experiences into the character, and, as a fan of fantasy and sci-fi, the potential soap storylines he hopes to be a part of in the future.

"As an actor, I've never gotten to do anything with magic or fantasy," he says. "I would say that General Hospital tends to stay more on the realistic side, and if you watch the show, that's saying something because we do have some crazy storylines. But I think that stuff's cool!"

He also shared the desire to work more, or in some cases work for the first time, with some of his co-stars, including James Patrick Stuart, Laura Wright and Maurice Benard. "We have such a huge cast that someone who is in one pocket of the show could go years without ever intersecting with others."

General Hospital airs weekday afternoons on ABC and is available on Hulu.

You can listen to the full interview here or wherever you download your podcasts: Apple, GooglePodcasts, iHeartRadio, Pandora, Stitcher and TuneIn.