Nielsen's Megan Clarken: Is the Closed Data Loop Grading Your Own Test? 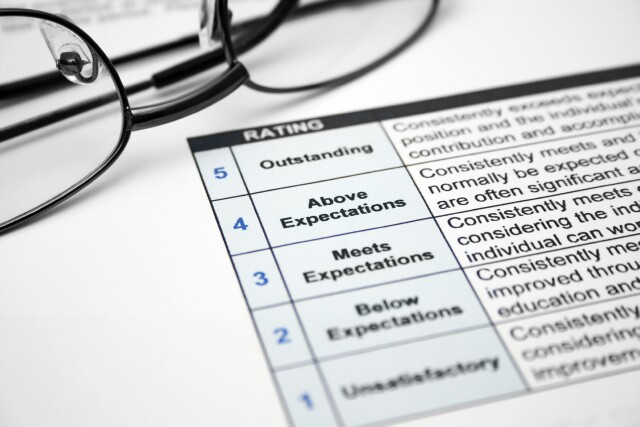 As data becomes more prevalent in the media ecosystem, there are many more content companies touting their own versions of closed loop data systems in time for the Upfronts. But just like trying to define programmatic or even define television, closed loop applications can mean different things to different people. I wanted to know more about closed loop applications and how they are impacting the measurement arm of the industry so I asked Megan Clarken, Nielsen’s President of Product Leadership, what is going on.

In terms of a definition of closed loop, Clarken offered, "The way we at Nielsen describe closed loop is when the marketer measures their own impact using their own data, or when a media owner offers to do the same via their own set of data. So, the same set of data is used to target which is then used to measure."

Because of increased marketplace competition and access to more big data sets, it is understandable why closed loop systems are so prevalent now. "For a lot of media owners there is unprecedented access to data, specifically audience data,” Clarken explained. “Data such as registration and downloads from apps enable owners to track their audience and collect big data sets. Through this data, which has been untapped in the past, the media owner may see attributes of their specific niche audience that enables them to differentiate themselves from the competition."

For me, I am at once excited by the prospect of closed loop systems propagating the media ecosystem and, at the same time, somewhat worried. On the plus side, these systems enable creative and highly targeted solutions for both content providers and advertisers. But at the same time, these systems are essentially walled gardens, unable to be collected into an industry standard and therefore not especially scalable in their current forms. This, I believe, causes a fragmentation in marketplace selling and delivering and essentially reduces closed loop into yet another internally controlled sales positioning tool.

Many of these closed loop applications have proprietary data and algorithms and there is some concern about the long-term value and usefulness of them for the industry as a whole. Clarken is unfazed and philosophical. "Selling against one’s own data and using it to stand out against the competition is one thing, such as performance based, niche audiences like sports enthusiasts who eat fast food,” she said. “But it becomes complicated when you try and guarantee against it using the same data, because it is not a third party independent measurement. It is like grading your own homework. If media is bought on closed loops, the measurement of the campaigns’ reach and effectiveness will be based on each of the media owners’ own data, and in this environment there is no independent verification and no way of comparing results across the industry. Measurement needs a referee that can be used to guarantee."

That is where Nielsen comes in. Closed loops should not negatively impact Nielsen's business, Clarken said. "Closed loop platforms generally include Nielsen’s age/gender ratings data anyway, but with many proprietary attributes layered on top," she explained. "Using these additional datasets to differentiate and promote performance is essential in our industry, but using the same environment to guarantee against is problematic and confusing to advertisers. Nielsen takes the friction out of the market by using comparable metrics across the industry. There is an important role for third party independent measurement to play and that is to create consistency across media and to validate a transaction without any bias.”

Although this appears to be a time of measurement transition, Clarken doesn’t see the industry moving to standardization of measured impact from measured exposure any time soon. Foundational metrics such as reach and frequency are not going away, she believes. Those metrics are staples to describe the most basic role of the media transaction. Nor does she see traditional age and gender metrics being replaced by target audience measurement. Age/gender are also foundational and create consistency across campaigns. They are stable, and they inform creative and can be tracked over time.

What she does prescribe to is a set of secondary measures that validate effectiveness and ROI for more direct response and targeted ad models. “Nielsen provides measurement across what we call the three “R’s” – Reach, which measures exposure; Resonance, which includes brand awareness and message effectiveness, and ROI through services like NCS and MTA (multi-touch attribution),” Clarken explained.

In terms of standardization of closed loop platforms for the industry, Clarken is not especially hopeful. “I don’t think it is possible by the nature of the closed loop environment,” she asserted. “There are differences between performance targets versus audience measurement. So it is hard to standardize when everyone’s targets and the sources of those targets are different. All are collecting data through different ways. But there is a need for standardization in the form of audience measurement. Advertisers ultimately want one third party verifier of their guarantee and this is the role that Nielsen plays.”