No One Acts Their Age: A Conversation With David Allison on Rethinking Demographics

By Philip McKenzie February 11, 2020 On Influence and Influencers Archives 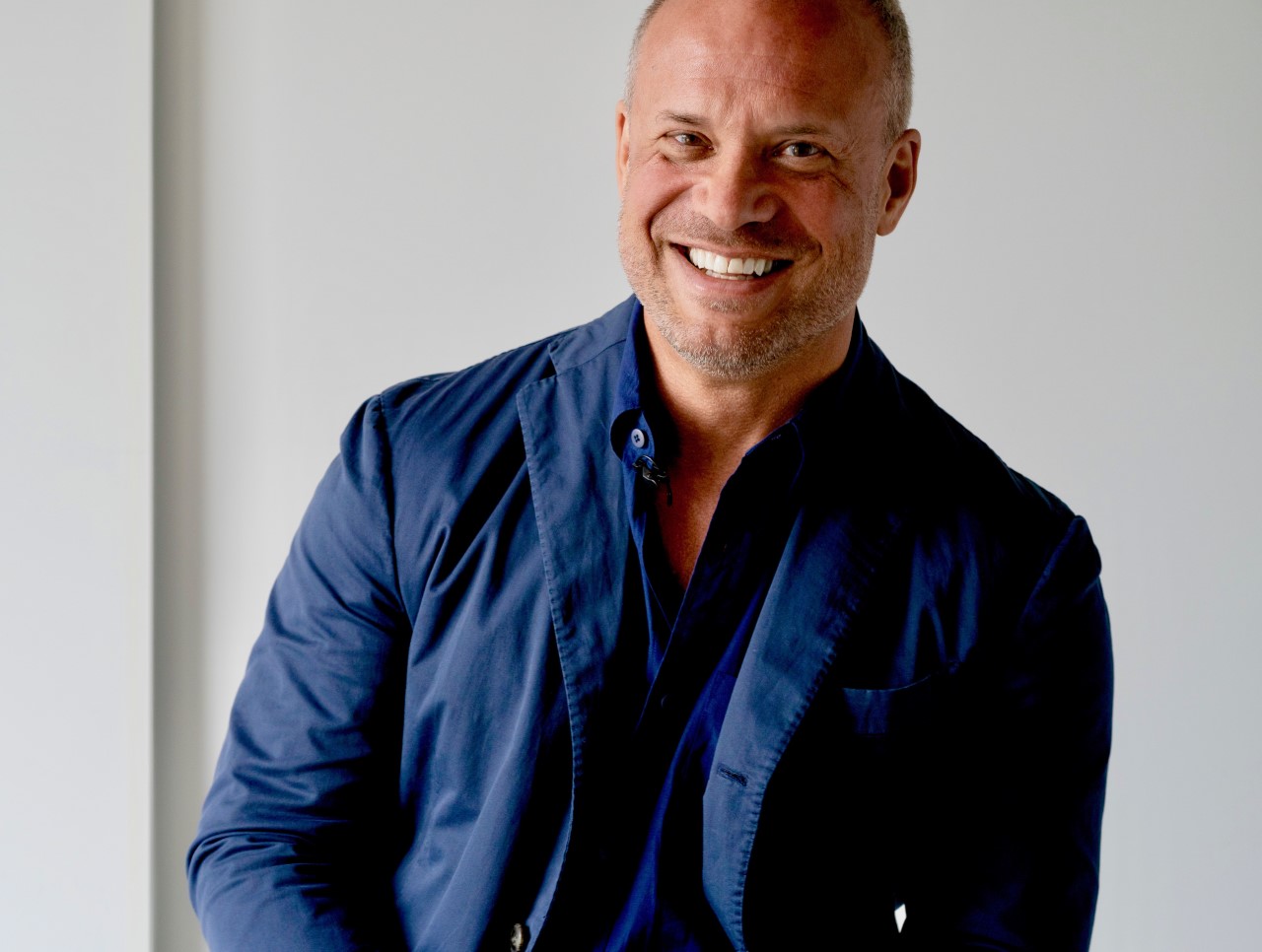 Marketers today must continually seek innovative ways to remain relevant and connect with an ever-elusive audience. Given those conditions, there is an opportunity to question everything, including the reliance on "tried and true" demographics. Some marketing strategists are searching for alternative data points that provide richer context. David Allison (pictured at top) of Valuegraphics is one such expert. He evangelizes connecting with customers based primarily on their values. We discussed why.

Philip McKenzie: I have talked about the post-demographic reality for a while. Similarly, you're focusing on values rather than demographics. Walk me through your thinking.

David Allison: Demographics are an enormous waste of time and resources because they are such an antiquated way of thinking…. We want to talk to 18- to 24-year-olds or 25- to 36-year-olds, and then men and women. We ask, "How much money do you have?" As if that's somehow going to give us a glimpse into the soul and the motivation of the people we're trying to communicate with…. It became very apparent to me over time, because I'd worked in marketing for so long, that this system seemed inefficient.

McKenzie: You've conducted global surveys to frame your argument, can you share a bit about … the variables you examined?

Allison: We have 500,000 surveys in our database from all over the world; a list of 420 different metrics, of which 40 correspond to core human values as measured by the World Values Index and the Bhutan Gross Domestic Happiness Index. These are the scientifically accepted [lists] of the personal values that human beings potentially possess. That forms the core of how we assess values. This comprehensive data capture allows us to get very contextualized data that is statistically accurate in 180 countries. In short, we have created a replica of the real world in miniature.

McKenzie: Given the depth of data capture, how can organizations use this approach to be more effective in their customer reach?

Allison: I think if most companies … start looking at marketing outreach, they'll find that shared values are represented there somewhere, but they're probably not centered and the volume isn't as loud as it should be.

McKenzie: Do you think this allows you to flip the data conversation as you are getting a richer context?

Allison: The only way we can change the future is if we understand what people value, because what we value determines what we do. Demographics are a decent way to describe people on a surface basis; psychographics gives us a record of behavior. These are steps, but [they] don't give us a full picture. Valuegraphics is more predictive because values drive our choices. It provides the astute observer insight into where the consumer is going next.

McKenzie: Why is this idea of the allure of demographics still so persistent?

Allison: Demographics, at some point in history, had a purpose and probably were an excellent way of predicting what people would do. And, in those days, demographics probably were a much more useful tool for marketers. In recent history, we've acquired the ability to curate our lives and live pretty much however we like.… And, so it is very much a post-demographic age.

Many members of the marketing community … have only known demographic profiling, so it's hard to break that adherence, especially when they control the purse strings.

McKenzie: Finally, what has your work either reaffirmed or changed, in your perspective, on how we are shaping narratives around difference?

Allison: I can say a couple of things about that. The first is that we now have far more data than required to prove that we are all far more similar to each other than we would ever care to think…. Many of the conversations we see in media are a reflection of our current events and our political life that causes division.

Second is that many of those narratives are rooted in the very distinct ways in which we see each other in connection to specific issues. We create tribes based on otherness. If we can get people to start using [values-based] thinking as a way to move forward instead of demographics, I think the whole world could start to come together because we'd be identifying what we have in common and what we share. We will be seeking the values that make us human.

Don't stop now! Stay in the know on Influence and Influencers with more from Phil McKenzie.