Not the First Time... And Probably Not the Last 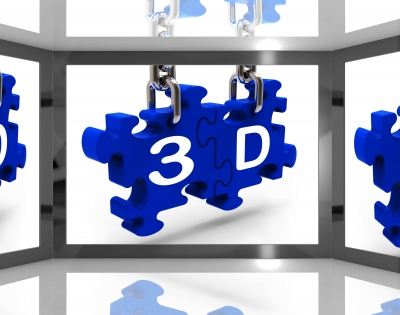 Yesterday, Don Seaman published a wonderful blog about the premature death (or perhaps merely a very bad cold) of home-based 3D. He attributes the ‘falter’ to a number of factors: HD offering a real, tangible benefit, tons of HD programming and movies to view, no glasses (or rather the need for glasses with 3D) and a base ‘content cupboard’ beyond the desires of TV-based gamers and aficionados of strange action flicks. Absolutely correct. But I think Don may have overlooked the real reasons…reasons that any veteran of the music business in the early ‘90s could have predicted.

In the early 1990s, just as CDs were displacing vinyl records, the music industry came up with two more formats: mini-CDs and DAT (Digital Audio Tape). Both offered some major benefits. The mini CDs cut down on bulk, both for the recording and the playback device, and the DAT, at least to people with the acute hearing of a bat, a better sound. Both of these otherwise promising technologies failed in a very big way for one simple reason: America had just made a major upgrade in both hardware and software by going from vinyl to CD. They simply were not going to do that again. Or at least not that soon.

Fast forward to the introduction of home-based 3D television at CES just a few years ago. The country had just begun its massive conversion to flat-screen… which, for the most part came equipped with HD without having to do anything else. It’s easy to understand why all the TV manufacturers would salivate at the chance to sell all their new flat-screen buyers an additional TV or two. But why would consumers, having spent between $400 and $2500 to upgrade their viewing experience essentially toss that investment away for the privilege of spending even more money for something that gave them so marginal a return and made them wear funny glasses? (And who were those consumers? Probably not the same ones who gravitated to the 3D intensive shoot-‘em-ups in the first place.)

Consumers, as usual, voted with their wallets. I do wonder what those consumer electronics wizards were thinking.

Jerry has been at the leading edge for his entire 40+ year career. He may be the only executive in 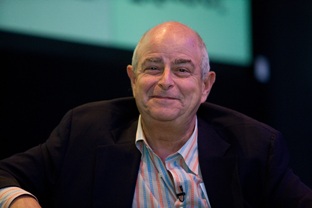 the digital arena to have created a new brand of soda pop (Mello Yello for The Coca-Cola Company) and he was the first person to conceptualize (and execute) a coffee-by-mail business (Gevalia Kaffe for Kraft Foods), and he helped transform a nascent online entertainment company into a powerful digital marketing services company that became so attractive that Yahoo! purchased it (Yoyodyne). Jerry can be reached at jerry@grownupmarketing.com