Now Is the Perfect Time to Reach Baseball's Passionate Fans 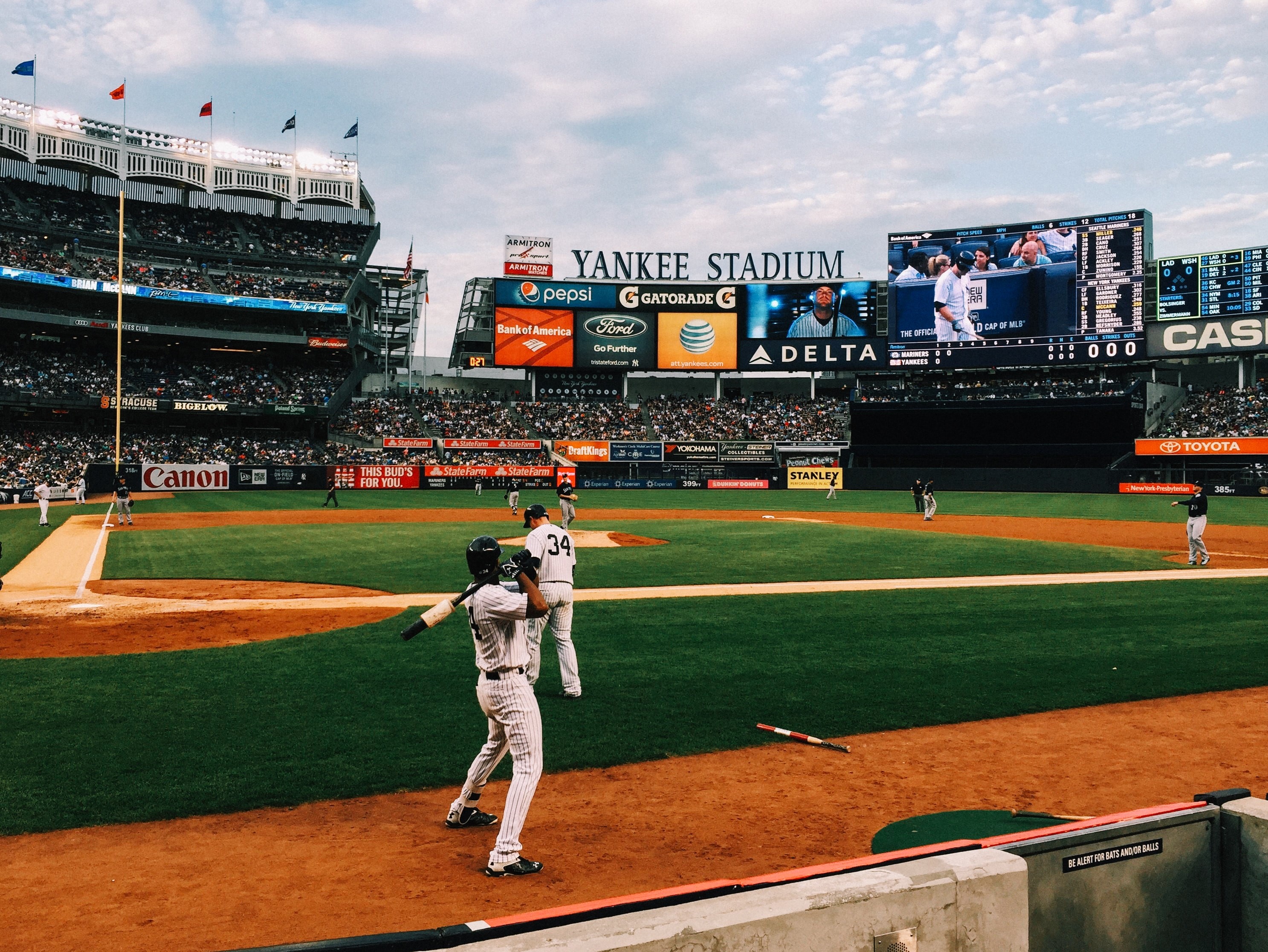 As the MLB division leaders start gearing up for the World Series, advertisers are readying their Fall Classic campaigns. The brands, able to connect with fans' love through their shared affinity for America's Pastime, are the ones that those baseball enthusiasts will stick with it in the offseason and beyond.

For me, the excitement of the World Series conjures up memories of the Hammerin' Hank, The M&M Boys, Willie and the Duke, and The Iron Horse. It also takes me back to clever marketing tie-ins, such as the Ballentine blast, which was how sportscaster Mel Allen often referred to Yankees' home runs. Today, those types of opportunities continue to be prevalent — perhaps more so than ever before. Companies such as AT&T and Verizon sponsor the Call to the Bullpen, for example. Local healthcare companies "sponsor" walks by having their name crawl across the scoreboards after a player takes ball four.

Recently, under the newest baseball commissioner, Rob Manfred, baseball has changed its legacy for the better. You probably remember Tom Hanks' immortal words in A League of Their Own, "There's no crying in baseball." Well, those words seemed emblematic of a different time and place. The advent of new rules governing the game, the chance to create special events, and the ability to protect fans better have softened the game.While having special hats and uniforms for Mother's Day, Father's Day, Fourthof July, and Players' Weekend are feel-good moments for fans, they're also marketing opportunities.

I do love that MLB has loosened up a bit. The addition of a one-game wildcard playoff was brilliant. Not for the one game itself, but for the concept of keeping several teams' playoffs chances relevant for much longer. Advertisers benefit from these added playoff games through higher interest from fans and higher engagement for brands that advertise or sponsor during the extended playoff races.

As baseball has evolved, so have the sponsorship opportunities. MLB has taken its share of dollars via broadcast agreements. This has been a boon for the sport overall, helping to escalate player salaries to levels that would make Babe Ruth's head spin. It has also forced most of its major events into an evening window to attract more viewers and advertising dollars.

Although I was part of this evolution — I bought MLB Playoffs for many clients while at BBDO (now OMD), Deutsch, and Optimedia (now Blue449) — I've lamented the fact that these great events might be alienating the key to the future of the sport: children. Kids often aren't allowed to stay up late enough to watch many of the games, including the World Series, the All-Star Game, or the playoffs. I'm an advocate for starting the World Series on a Saturday afternoon so kids can at least watch one game.

Even so, baseball, especially the playoffs and World Series, provides several unique benefits for advertisers. Overall, the natural breaks at the middle and end of every inning are much easier to digest, as a viewer, than cutting into scripted content. And since the finals are in October, it's an ideal time for brands to start their holiday push during passion programming. That passion is what draws brands to partner with the MLB to highlight important issues, as well. MasterCard uses the All-Star Game and the playoffs, for example, to highlight its Stand Up to Cancer platform.

Another benefit for advertisers looking to connect with baseball fans: Minor league teams are seeing a resurgence. "There has never been a more exciting time for baseball. The game on the field possesses an all-time high in excitement, talent, and gamesmanship. The strategy utilized by teams, managers, and players creates a can't miss environment for fans, both at the ballpark and those watching from home," Ken Babby told me. Babby is the founder of Fast Forward Sports Group, which owns the Akron RubberDucks (Cleveland Indians AA) and Jacksonville Jumbo Shrimp (Miami Marlins AA).

"In today's era of the game, fans are able to follow their favorite team and players with a whole new suite of digital tools to keep them connected. Whether it be on the big TV screen at home or following along on a phone with earbuds, the connectivity to the game is a treat for baseball fans worldwide," he said. "Minor-league baseball shares that same essence, combined with an unbelievable love affair and experience at our ballparks. Being at the ballpark on a perfect night with your family and friends has never been [better]."

I've been to a JAX Shrimp game. It was an amazing family-friendly environment that took me back to my youth. As the 2019 playoffs begin, I become a kid again — feeling the enthusiasm of the days I spent clutching my baseball mitt at Shea and Yankee stadiums, waiting for a foul ball to head my way.

It's that passion and devotion that make baseball and its fans so appealing for brands that want to make a deeper connection with their consumers.