Nowhere to Turn: News Business is History After Election Coverage 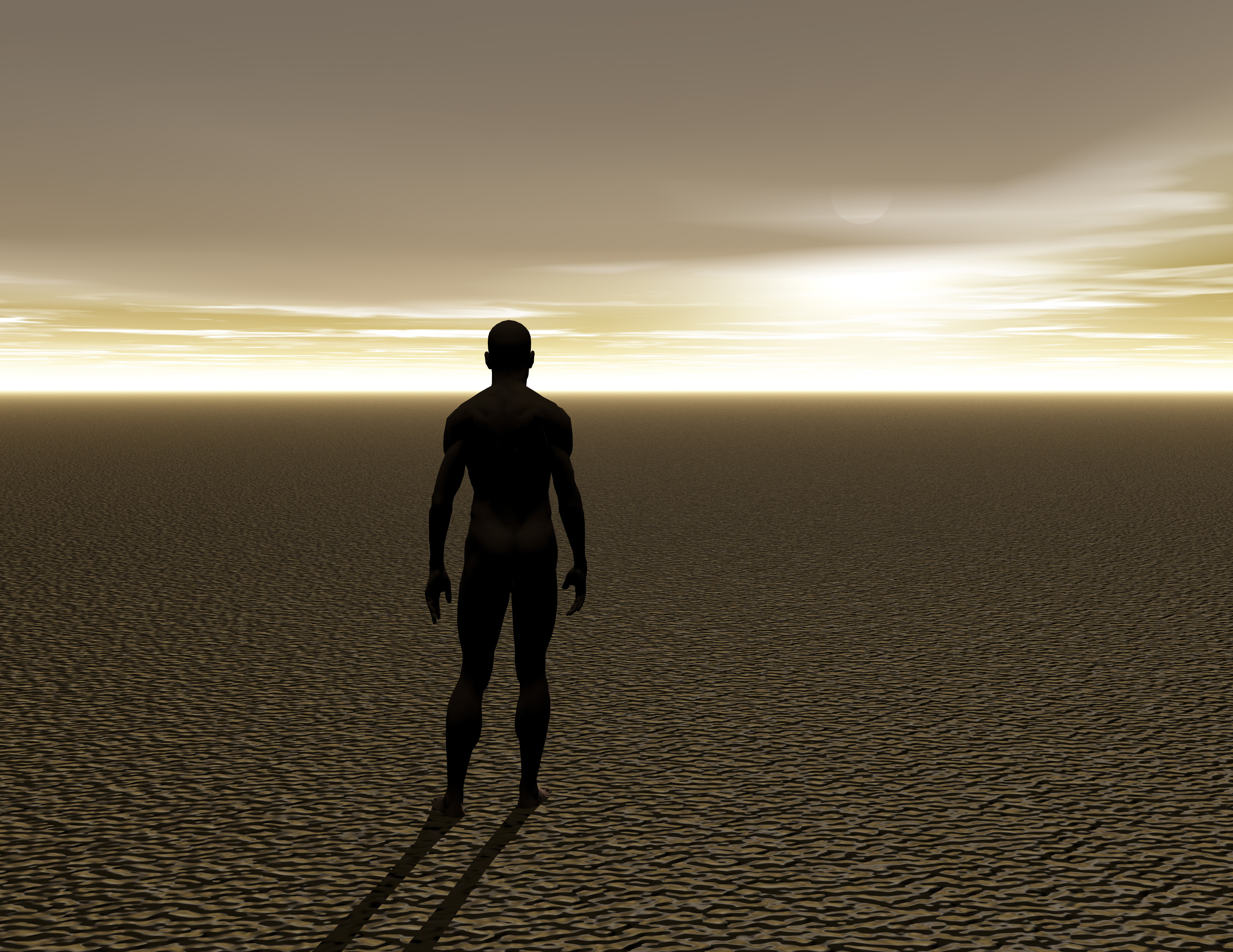 The 2016 election provides many portals through which to see and consider changes going on in the U.S. and around the world in both the short and long term.  A month later it remains front and center in the news, in our thinking and in our emotions. I am a futurist. People filled with uncertainty about the future or those who worry about “what is going to happen?” are the best audience a futurist could want.  In times of status quo people aren’t interested in the future as they think they know what will happen.  Donald Trump has blown up the status quo, leading to great uncertainty, which opens minds to the future. But where can we turn? Answer: Nowhere.

Much of the commentary that follows will best be understood by people over 40 -- those who remember media pre-Internet, when news was respected.  With its coverage of the election the mainstream media lost all rights to be respected as a source of clarity and truth.  What reporting and analysis did they get right?  Not much. Their analysis was off and what they presented as facts were simply wrong.  We have long known that all of the punditry and the ramblings by talking heads on all cable news channels and most network news programs was filler -- opinions rather than news.  The 2016 presidential election has confirmed that beyond all doubt.

When Bernie Sanders, a 74 year-old grandfather from one of the smallest states in the country almost beat the mighty Clinton machine and the infrastructure of the Democratic Party, it became clear that in a change year the change candidates were the stronger horses. The legacy thinking that traditional ideas, out-of-date policy, a long resume and a non-natural campaigner would defeat change was both the approach taken for general reportage by the media and the flawed thinking of the Democratic Party.

Remember when all news sources pegged Trump at 1% and said that he was simply a temporary brand-oriented candidate?  Then the reporting was he had a 10% ceiling.  Then it was a 15% ceiling, then 20% and until he won the nomination the prognosticators said he was going to top out at 30%.  Were they making this stuff up?  Clearly.

While I watch media widely, I will use NBC News as the example here. They are my networks of choice for news. I like the reporters: Lester Holt, Brian Williams, Chris Matthews, Chuck Todd and the rest. Most of all I like MSNBC’s Morning Joe -- they ended up being the “true north” of all political shows.  Host Joe Scarborough said it was a 1% election and he was right.

Remember the smirking talking heads talking about Trump’s statement that he “loves the uneducated”?  After about the third time I heard this ridiculed by well-educated, very well paid talking heads on MSNBC I looked up the statistic of how many adult Americans have a four-year college degree.  The answer: 28%.  So, what can possibly be wrong with a candidate speaking to 72% of the electorate?  The talking heads all had college degrees. Clueless in the studio.  Clueless in the bubble.

When the fall election period started the general position by all talking heads on NBC and MSNBC was: There were not enough white people for Trump to win, that while he might do well with the popular vote there was “no path to victory in the electoral college.”  Then in late October the language changed to “an incredibly narrow path in the electoral college.”  The argument was that he couldn’t win the swing states.  He won them all.

When Truman held up the Chicago Tribune with the Dewey Defeats Truman headline in 1948, votes were mostly counted by hand and newspapers had deadlines.  This year, as late at 10 p.m. eastern, Chris Matthews, who likes to be the guy who hangs with the pols, was stating that the Philly machine was delivering a huge plurality to Clinton and that it had always been a pipe dream of Republicans to even think about winning Pennsylvania.  What happened a few hours later?

What really got me was what Lawrence O’Donnell, a seemingly pretty smart guy, somberly said around 11:10 p.m. ET.  With a total of some 300-400 demonstrators in three cities nationally and the Dow Futures down more than 600 points he said, with all seeming seriousness, “Ladies and gentlemen, take a close look, as this is what the end of civilization looks like.”

Huh? How can I possibly watch this guy ever again?

For those over 40 a question:  Could you have ever imagined Walter Cronkite, David Brinkley, Dan Rather, Tom Brokaw or Peter Jennings saying something like that on election night?  Of course not!  So the “news” business is no longer. It is done. It is history.

Now in the aftermath of the election, what are the two stories getting a lot of push on the mainstream media?  Fake News sites and President-elect Trump going directly to the people with a YouTube video and Twitter.

Here is one of the dictionary definitions of “fake”:  “A spurious report or story.”  Does that mean something like: “Trump can’t win the electoral college” or “Hillary is ahead by 3-5 points”?

Of course, this is a media-driven story to divert people from the reality that for 18 months, the mainstream media’s “reporting” fit this description of “fake.”  The mainstream media has lost the right to be respected, at least relative to the news organizations that were fronted by the names mentioned above.

Now, about the current media issue of Trump going straight to the people with Twitter and YouTube.  Of course the media doesn’t like this as it bypasses them.  I’d like to ask them: After your lousy performance of the last 18 months, please explain why you should be respected as a conduit of truth and accuracy?

Yes, due to the number of high-quality scripted shows this is another golden age of television. But that’s not true of the news. Any lingering image of news divisions and cable networks as our collective source of truth was killed during the 16-month campaign.

What does this mean for the future?  It means that there is no longer a collective, honest and accurate place for us to go. As a country there is no collective place for truth. In a world where everyone on social media serves up content, mainstream news media is a legacy model that just crashed and burned.  In the egalitarian world of connectivity kings are no longer wearing clothes.

To paraphrase the current Nobel laureate for literature, even well paid talking heads must sometimes have to stand naked.