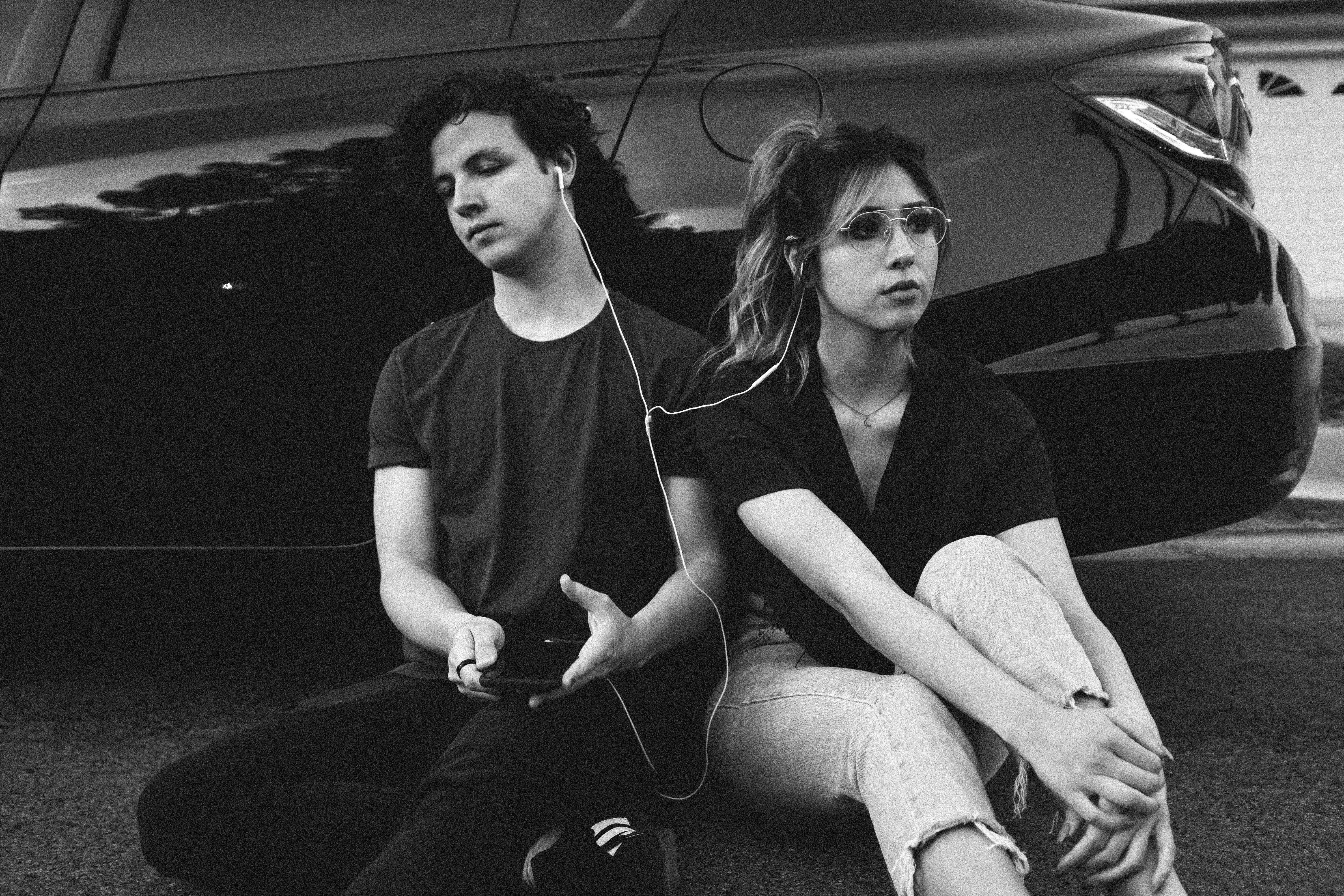 At a time when Americans need "trustworthy and fact-based news" more than ever, NPR's chief executive said his organization delivers like no other and NPR's 100 million-plus users are the proof. "Nobody can cover this global pandemic like NPR and it has never been more important to get it right. We are doing that every day," CEO John Lansing said during a virtual presentation at the IAB's 2020 Newfronts.

With eight of the top 20 podcasts, including two of the top three shows, per Podtrac's May rankers, and the most listened-to drive time radio shows in Morning Edition and All Things Considered, Americans are looking to NPR for news, information and entertainment across linear and digital platforms. As local TV and local newspapers' budgets are "being eviscerated," NPR's role in taking on increased importance, noted Up First and Morning Edition co-host Noel King. She said that 98.5 percent of consumers live within listening range of an NPR station, providing a stable, reliable source for local and national news.

As Americans' seek out information about the COVID-19 pandemic, racial and social unrest, and the economy, that trustworthiness is key. The same goes for brands navigating these uncharted waters and want to associate with credible media partners. NPR offers a safe haven for both parties, with 77 percent NPR listeners saying they trust it to deliver accurate news on COVID-19 – higher than the Centers for Disease Control (CDC), King said.

That tone echoes in NPR's brand partnerships. The organization's sponsorship unit, National Public Media and its in-house agency, NPM Creative, produce custom audio campaigns for brands that match NPR's editorial style and voice. NPM recently created a custom audio campaign for restaurant chain Chipotle spotlighting the company's emphasis on sourcing ingredients from local, family-owned farms. In the spots, farmers themselves speak about their work and their relationship with Chipotle.

When Chipotle's Chief Marketing Officer, Chris Brandt, met with farmers, he said he knew the campaign would be most impactful if they told their own stories. "You get the sense of emotion and gravitas," he said. "The voice and tone of NPR lends itself to this type of storytelling."

Through NPR, Brandt said Chipotle connected with young influencers, and he added the response from consumers and Chipotle's own team have been overwhelmingly positive.

In partnership with NPM, NPR weaves custom audio campaigns into programs across NPR's digital landscape. As podcast listening booms, marketers increasingly want in and NPR is an ideal partner. A leader in the podcasting space, its lineup is expanding rapidly, including news shows such as Up First and Coronavirus Daily, as well as podcasts on entertainment, science, business and race. Podcast listeners are tuning in via connected devices, including smartphones and smart speakers, which helps broaden NPR's reach.

In fact, the capability to bridge the old (radio) and the new (digital) is helping NPR and audio providers stay relevant. "It is a medium you can use while multitasking… People listen in the bedroom, they say, I'm hearing you when I wake up, I take you in the bathroom, you're in the kitchen with me while I make the kids breakfast, you're with me in the car," said King's co-host, Steve Inskeep. "We're in those intimate spaces because people trust us to be there and because we're bringing them something of value they can't get elsewhere and they can do it while they're busy," Inskeep added.

In another appealing trait for brands, NPR's digital platforms reach a younger and more diverse audience. The median age for its digital content is 36 years old, significantly younger than typical over-the-air radio listeners.