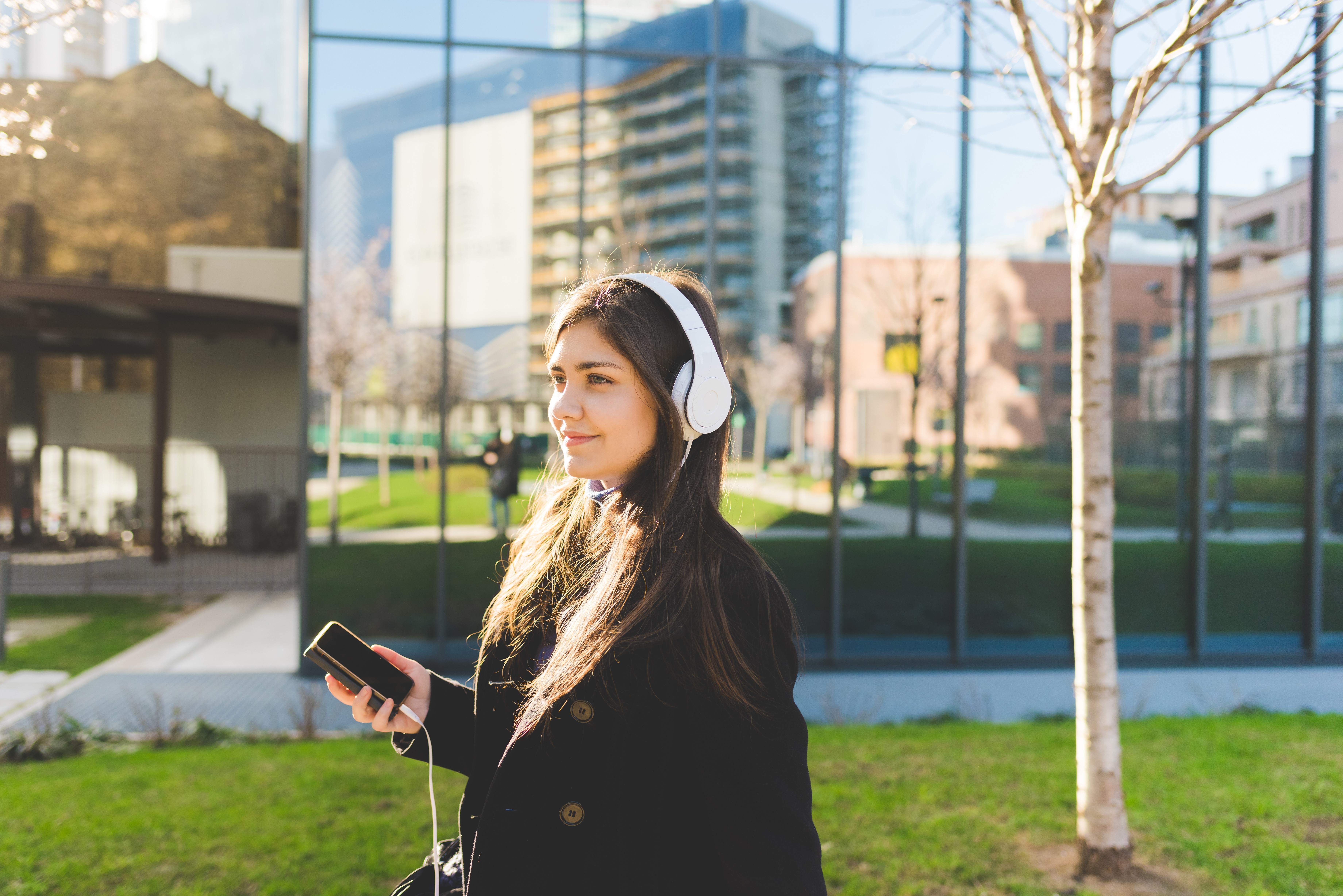 As podcast listening booms, industry leader NPR is strengthening its position by focusing on diversity of programming, including new genres and fresh shows. As the medium attracts listeners across age groups and races, NPR offers something for almost any listener, from news to music, culture, race, history and more, and can connect brands looking to reach these engaged, receptive audiences.

"The two biggest challenges facing everyone in the media industry today are the changing ways people consume media and how audiences are getting more diverse," Michael Smith, NPR's chief marketing officer, said as part of the organization's Upfront presentation at the IAB's virtual 2020 Podcast Upfront. "We're all about meeting people where they are and with content for who they are."

Digital is one of those places, and one where NPR is enjoying record growth. Smith said the organization now reaches 34 million listeners across podcasts, NPR.org and the NPR One app, and boasts seven of the top 20 podcasts, per Podtrac's August rankers. (On the radio, NPR remains a leader, and its morning drive show, Morning Edition, and afternoon newsmagazine, All Things Considered, rank as the country's top-rated radio news/talk drivetime magazines.)

Even with that success, this is no time to rest. To broaden its reach, NPR is enhancing its podcast lineup. The organization has focused on developing what Smith describes as "daily habit podcasts," which include highly-rated morning news show Up First, Planet Money, NPR Politics Podcast, The Indicator, Short Wave and Consider This. This fall, hit culture podcast Pop Culture Happy Hour will expand to five shows per week.

"This is compelling content that audiences want to engage with every day," said Neal Carruth, senior director, on-demand news programming.

The newest addition is Consider This, an afternoon podcast hosted by the All Things Considered radio team. It evolved from the Coronavirus Daily podcast, which launched last spring to provide listeners with the latest COVID-19 news. To expand the show, NPR is adding local content from member stations in nine markets. Under the hybrid local-national model, the show will open with 10 minutes of national content, followed by the local content.

For deeper dives and longer listens, NPR is prepping new seasons of long-form shows, including Rough Translation and Radio Ambulante, its first Spanish-language show. The next frontier is limited-edition shows, including No Compromise, a six-part investigative series on Second Amendment Rights, and, coming in October, Louder Than a Riot, about the rise of hip hop and mass incarceration, which will be hosted by veteran NPR Music reporters Rodney Carmichael and Sidney Madden.

Amid the resurging Black Lives Matter movement and calls for police reform, NPR podcasts addressing race and diversity are gaining followings, with Code Switch, Throughline and It's Been a Minute with Sam Sanders all enjoying record listening.

"We want our podcasts to serve the many different needs and aspirations of our audiences," Carruth said.

NPR is diversifying its portfolio at a time when podcast ad spending is flourishing, with new advertisers eyeing the medium and early adopters increasing investment. While other media are struggling with declining ad sales, podcast billings were up nearly 15 percent this year, and are expected to surpass $1 billion by 2021, according to IAB projections.

As the market grows more crowded, NPR executives say their value proposition is the "halo effect" it offers sponsors. "We work with brands across the country to craft messaging that really suits and speaks to the NPR listener within the NPR environment," said NPR's senior vice president of corporate sponsorships, Scott Davis. "If we do it right, we've learned that messaging really resonates with our audience. That halo effect leads to affinity and trust for the brands and an increased likelihood for our listeners to seek out those brands."

In general, Edison Research indicates podcast listeners are largely accepting of sponsor messaging, with 60 percent saying they appreciate advertisers who support their shows, while 44 percent say they have a higher opinion of a brand mentioned in a podcast. Also, 43 percent say when price and equality are equal, they'd rather buy products and services from podcast advertisers.

NPR's listeners are particularly receptive. Davis noted that 73 percent of NPR listeners have a positive opinion about brands they hear advertised.

"NPR really appreciates the power of a great story well told," said Sierra Nevada's director of communications, Robin Gregory. "As a brand that is very connected to our story and to the stories of people that love us, that couldn't be more important."

"It really captured the personality of the entire Grossman family in two minutes," added vice president of marketing Noelle Haley. "We came away with this authentic, compelling story that will allow us to have a deeper connection with the NPR audience."