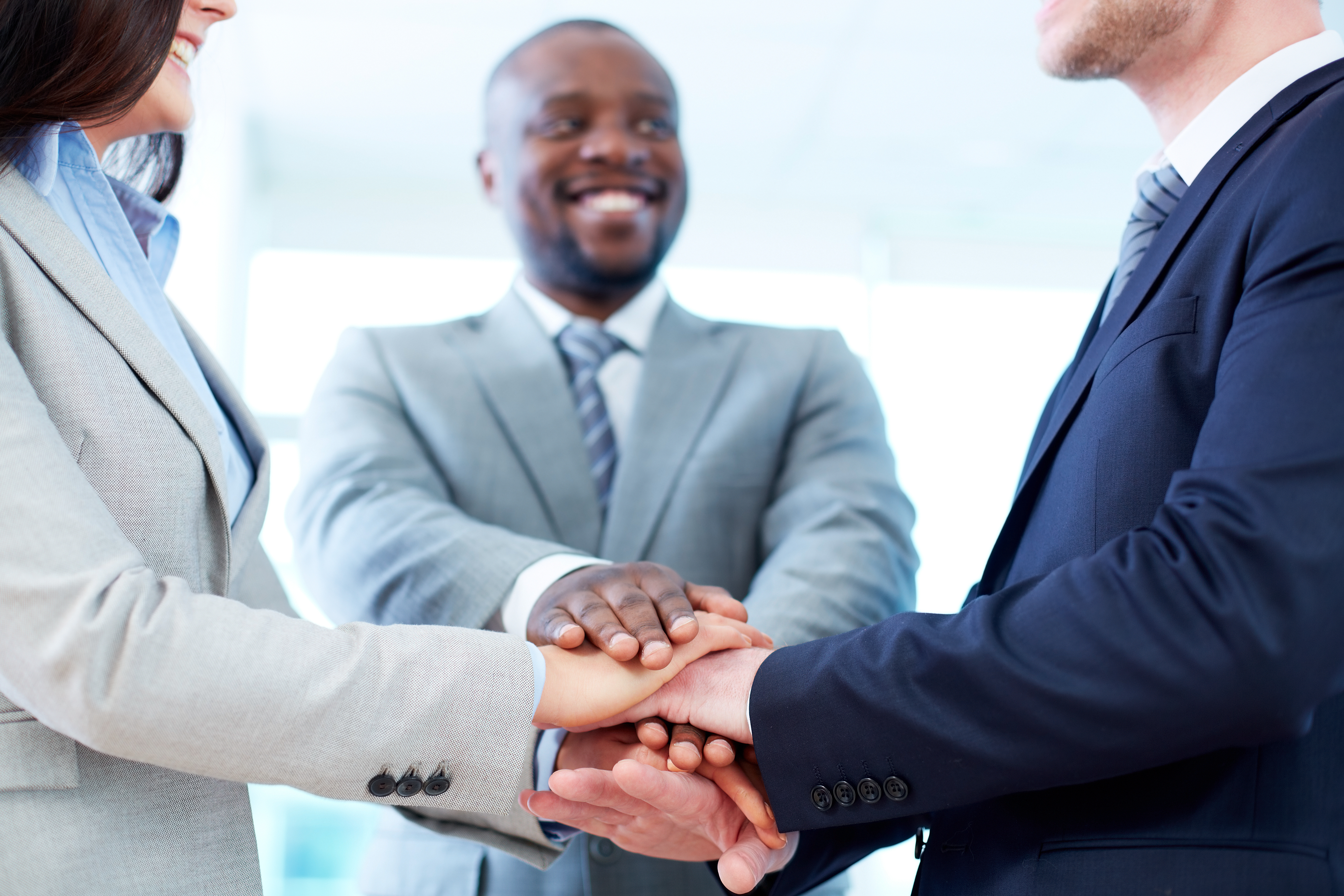 It is no surprise that the recent reincarnation of McDonald’s relationship with the advertising agency business may be changing the industry… back to the future. Specifically, creating a dedicated agency that brings back an integrated full service team of creative, media, research and account management.

When clients and agencies first began working together the various disciplines of marketing were generally under one roof. Different agency functions were brought together when needed with an account lead representing the agency to the client. It seemed to work well for many years until financial resources began to sputter. Clients looked for a different compensation arrangement based on fee rather than commission (only the media buying function remained largely commission). Clients wanted more for working media and to pay agencies compensation only for specific scope of work on their business. If the workload requirements changed so did the fee; agency cost accounting was based on time sheets plus an overhead factor and a markup for profit. Agencies believed that creative and account service were paramount and that’s where the money was spent for talent.

For the last several decades the agency business existed with media agencies completely separate from creative agencies and almost every function within the holding companies responsible for their own P&L. Integration was undoubtedly more difficult and the idea of holistic marketing was more of a dream than a reality.

The emergence of the digital world has made it much more complex. Many digital agencies have sprung up, often specializing in one form of digital or another such as search, social, mobile, video, etc. -- and creative became more attached to media planning and buying. It continues to increase with options such as native advertising, bots, branded content and sponsorships (and more) along with publishers and DSPs involved with programmatic buying, trading desks and ROI metrics. And the holding companies (and independent agencies as well) are making digital acquisitions so they can stay ahead of the game and feed off new revenue streams. But the real integration still lags in many cases -- especially between traditional and digital media.

Along comes McDonald’s creating an alternate model that seems to fit more harmoniously with the agency of the future. Under the Omnicom holding company a new custom-tailored (and yet to be named) agency will emerge dedicated to most all of McDonald’s marketing functions. It has been reported that the majority of people will come from Omnicom (and OMD) as employees of the new agency and some will be brought in from outside sources as partners. But they are all fully committed to working together on behalf of McDonald’s. Even the compensation arrangement will have a performance (KPI) component.

What McDonald’s is saying is that marketing must be viewed in its entirety and that all resources must be brought to bear on unified objectives. Everything must work together with a common focus. Compensation should be built on staffing and resources (including overhead costs) but the real profit margin should be a shared responsibility that allows McDonald’s to also benefit from achieving certain goals established at the outset.  I expect most of the arrangement will be spelled out in a very explicit contract that all parties will agree to and sign off on. Transparency, of course, will be the most obvious ingredient.

The concept of bringing several agency disciplines and media resources together as an account team unit (embedding creative) is also being done by some other holding companies as greater emphasis on ROI and metrics that leverage every marketing investment in the short term is creating significant pressure on both clients and agencies.

Forming a new dedicated agency as Omnicom has done for McDonalds may be a snapshot of the future as more clients reexamine their business requirements in a complex and fast changing digital environment. It is a fallacy to argue that this model may not be able to attract top creative talent because big accounts have always attracted top talent. As far as finding the right agency partners, that’s what the review team is supposed to do. And it also helps to obviate the holding company turf wars and conflict issues by creating another alternative that perpetuates shared interests. Eventually the new dedicated agency is planning to bring on some smaller accounts as it secures its footing. But bringing creative and media resources back together is something to watch in the quest for simplification.