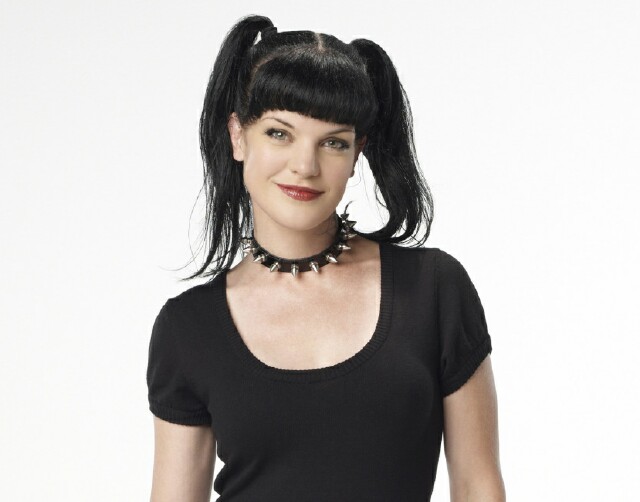 This Saturday on a special two-hour edition of the CBS news program 48 Hours, Pauley Perrette of the network’s top drama NCIS will finally break her silence on the terrifying stalking ordeal that has plagued her for 13 years.

Until now, Perrette has remained mostly silent on the matter, at least in the press.  That was largely at the insistence of authorities so as not to give her stalker any attention.  But in a statement issued on social media by the actress on February 22, 2017 (encouraging people to watch the special) she announced all that will change.

“Most all of you know I have been stalked for 13-plus years,” she began. “I am finally speaking out about the horror of being a stalking victim.  If I garnered the courage to finally speak on camera about my horrific experience, I hope you will have the courage to do all you can and tell everyone you can to watch.”

Perrette says that by appearing on 48 Hours and by breaking her silence on the ordeal she hopes to help others in similar situations.  While the focus of the specials is on female victims of the crime, all participants involved are aware it can happen to anyone and is not gender specific.

Perrette is intent on making real change to the current laws surrounding stalkers. “I am working with Congress to get the laws changed,” she says. “We do nothave stalking laws to protect you or us. We are trying, with Congressman Adam Schiff [D-CA], to change this.”

According to Perrette the 48 Hours special will both “move and disturb you.” She hopes the program will go viral “in an effort to save lives.”

“Anyone can become a stalking victim in an instant,” she says.  “We are scared, but we are strong.  Your support will help us be stronger than our fear.”

The two-hour edition of 48 Hours featuring Perrette will be telecast February 25 at 9 p.m. on CBS.