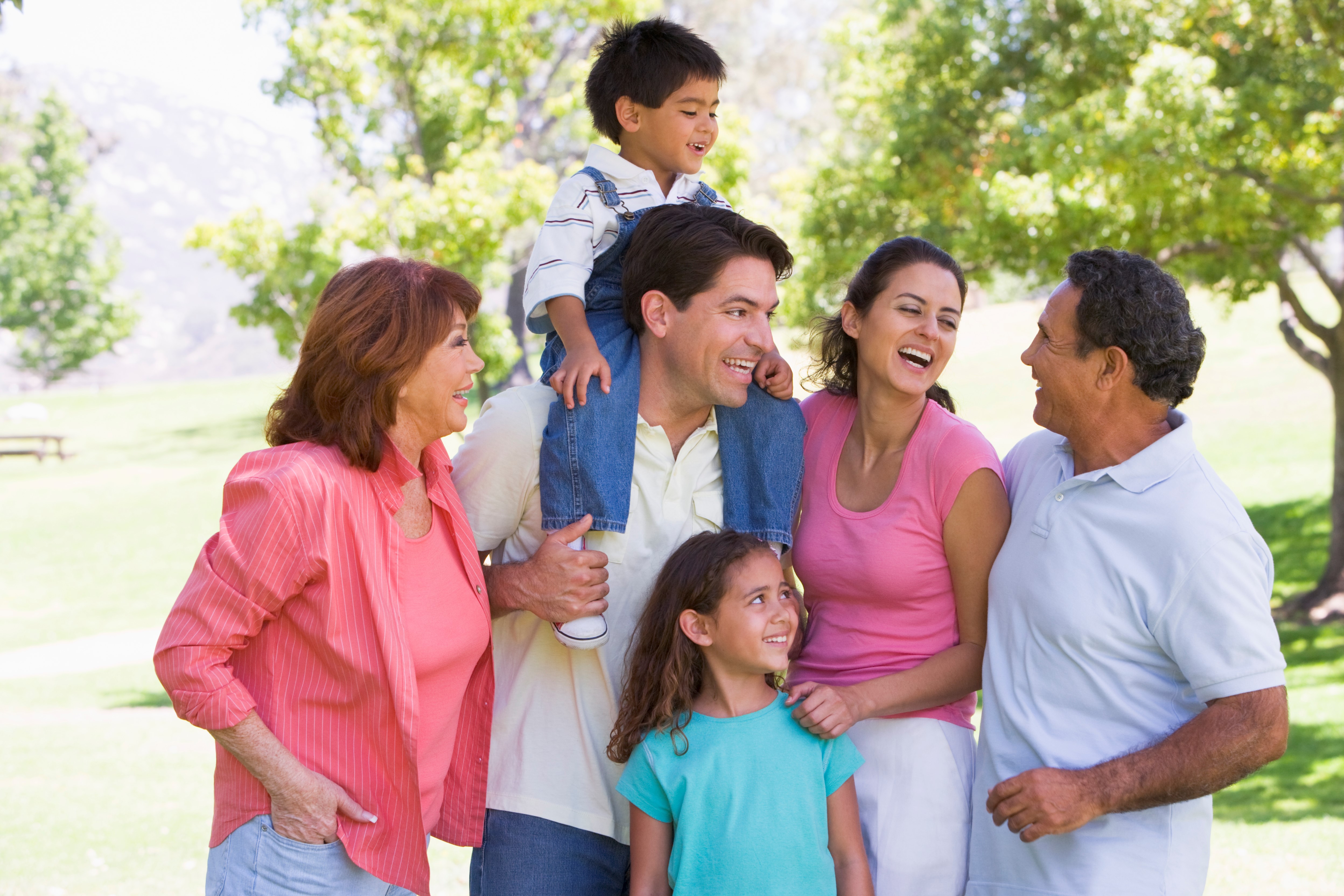 In advance of the next decennial population count, let's take a closer look at where we stand today in the scope of multicultural growth. While there are several sources that have mapped out projections of the multicultural population growth in future terms, the reality is that this segment is already sizable and already the majority in many states.

Why is this important?  As these numbers increase, this expanding population segment will touch every aspect of public life ranging from education, politics, pop culture and products consumed to measurement in research.  In short, this is a market that is growing and that spends money -- clearly key considerations of any brand marketer.

Now consider the contribution of this segment from a strictly demographic perspective:

From 2010 to 2015, the U.S. added over 12 million new residents.  The multicultural population accounted for almost all (99%) of all the new population growth during this time.  In other words, without this segment, population levels in the U.S. would have remained flat over these five years.

A majority of America's under-five age group is multicultural and that skew is expected to grow as we approach the next decade. A closer look at 2015 registered births in the U.S. reveals that the number of states where one out of two births came from mothers of multicultural heritage more than doubled in 10 years (from five in 1995 to 11 states, adding Arizona, Florida, Georgia, Maryland, Nevada, and New Jersey.) 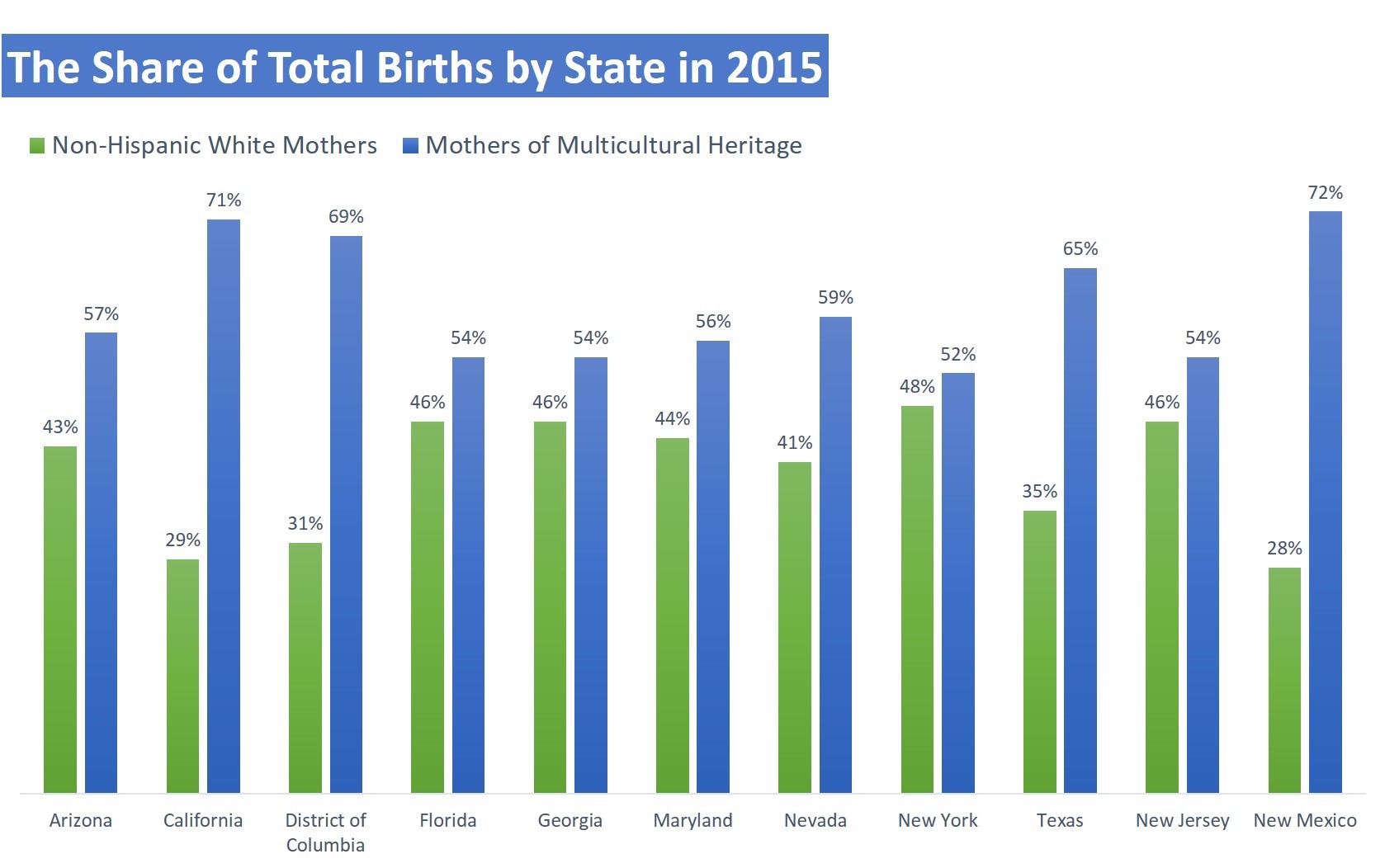 We know that youth markets, whether Millennials or Gen Z, are increasingly valuable to advertisers.  With that audience trending to be mainly multicultural, brands speaking to young people are in essence speaking to the multicultural market.  This is also a market that is vocally unapologetic as to its interest and passions, channeling that advocacy in era-defining hashtag activism such as #OscarsSoWhite, #TacoTrucksOnEveryCorner and #NoConfederate.  Recalling the spending power and value placed on specific cultural nuances a deft touch would benefit marketers.

There is an economic advantage to having a diverse population.  The persistent inflow of immigrants and their descendants will replenish an aging demographic.  Not only are we expecting them to add to the labor pool, but they will also contribute new ideas and methods.

Experts talk about how the U.S. Hispanic population will expand years down the road.  The fact is that this segment has and will continue to grow. "Down the road" can just as easily be redefined as "now."  Currently, Hispanics are the nation's second largest race or ethnic group (behind non-Hispanic whites), representing about 18% of America's total population.  Today, six of the top 15 most popular surnames in the U.S. are of Hispanic origin.

Getting beyond the general to key segments makes the point even more sharply:

The story of the opportunity that multicultural markets represents to brands is quickly being written.  One clear plot point is that the growth and scale and subsequent purchasing power of the multicultural market should be embraced.  The success of brands across a wide spectrum of categories will be directly linked to the "new majority" which should be an exciting prospect to astute marketers poised to take advantage.

Next Week:  Brand and the Power of the Hispanic Story