Oprah Winfrey, Ava DuVernay are Behind OWN's "Queen Sugar" and You Should Be, Too 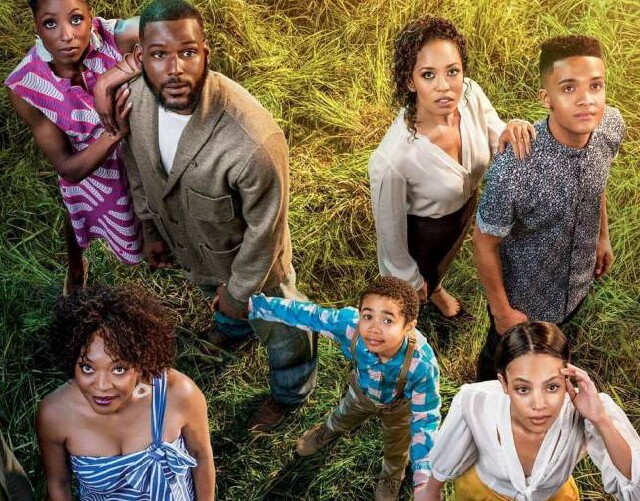 Queen Sugar, the gripping drama in its fifth season on OWN, reigns as the perfect intersection between Black History and Women's History months. Yet it is so very much more; it is television at its finest. The directing, production, plots, and acting should have everyone talking about the most recent episode and anticipating the next. If you need a series to help celebrate International Women's Day on Monday, March 8, this is it.

It's simply one of the best programs on – no qualifiers. Please don't minimize it as just one of the best Black shows, or as just one of the best shows by women. Yes, it is about a Black family and celebrates the fictional Bordelons' strength and culture. Although there are male stars and a male showrunner, it could also be seen as a women's show sinceOprah Winfrey, network CEO; Tina Perry, OWN president; and Ava DuVernay, creator and executive producer, are the bosses. Plus, DuVernay has only hired female directors throughout the run of the series, most of them making their debut. 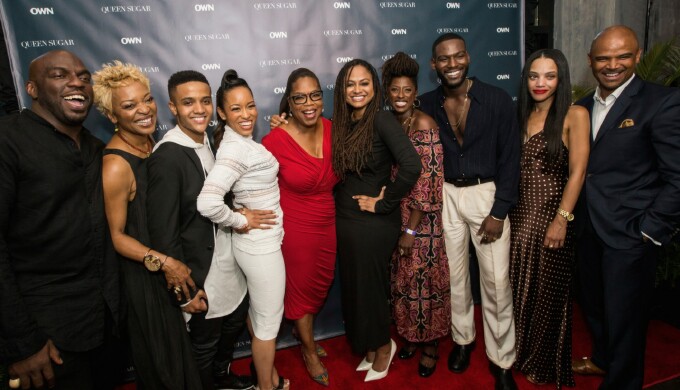 As wonderful as this show has been from the pilot to last week's episode, Queen Sugar exists far too low on the national radar. Black Twitter knows how magnificent it is. As someone who has covered television for a couple of decades, I have never felt more strongly about a show being underappreciated. As someone who recoils from pat labels and easy categorizations -- the best, the worst, that engine of superlatives that drives social media on a drunken frenzy -- allow me to justify this.

I find myself urging people to tune into OWN on Tuesdays at 8 p.m. Before you start watching this season, do yourself a favor and watch from the beginning. Discover who these characters are, why they are at their current crossroads. Learn about farming sugarcane on the bayou. Learn a little something about a family that may look different than your own. And, as you do, come to realize how much like your own they are.

If there is a matriarch in your clan -- and find me a family without an older woman who knows what she is doing -- she'll remind you of Vi. Tina Lifford infuses her character with the quiet confidence of a woman who has lived. She survived an abusive marriage (David Allen Grier gave a chilling turn as her ex) and has since created a wonderful life. The love between her character and Hollywood (Omar J. Dorsey) is the sort most people hope to experience.

Vi is the sister of the patriarch (Glynn Turman), who died in the pilot, yet his profound influence reverberates in his three children and grandsons. Those adult children, Nova, Ralph Angel, and Charley (Rutina Wesley, Kofi Siriboe, and Dawn-Lyen Gardner, respectively), have layered lives, separate from the others, yet entwined because of their roots.

That's just it about Queen Sugar; if you have a family, you can relate. This series continues to tackle the lifelong issues of sibling ties and rivalries and what it means to be a family. It is also very much about today. Even though the first episode of this season had already been shot, when COVID hit, DuVernay made a bold play: She decided to rewrite this season, with showrunner Anthony Sparks.

Too much had happened in 2020, especially to Blacks, to blithely continue as if it were just another year. DuVernay needed to address the issues of the past year: police slaughtering Blacks under the ruse of protecting communities, a virus felling thousands of Americans each day; an election that would either plunge this country into further chaos or start to course correct, and the racial reckoning. This season, the Bordelons deal with it all, starting with February 2020. Remember when we would hear snippets about some new virus, and no one even knew its name? The show returns us to this recent history that feels so long ago by now.

This is the sort of show that seeps into your bones if you let it. If you watch a couple of episodes, perhaps you'll read Natalie Baszile's novel of the same name. DuVernay used those characters as a jumping-off point, but changed them, made them her own, and added Nova, the crusading journalist who is not easily pigeon-holed.

Sure, some of us have never been on the bayou or know anything about farming. Well, how many people know much about space, yet they clamor for every Star Trekspin-off? Watch Queen Sugar, and you will learn. More important, you will love these characters and be entertained and involved, which is why anyone watches a drama, right? Especially a family drama. (Think of how we embraced the Pearson family right from the start of NBC's This Is Us.) There is simply no way to watch this show and remain dispassionate.

If you needed a show for Black History Month or Women's History Month, then use that as an impetus to watch. Know, though, thatQueen Sugar is for every month. It is the right show for now as we watch the Bordelons struggle and help one another through the pandemic. If more people gave it a chance,Queen Sugar would be celebrated the way The Sopranos was. All viewers need to do is tune in.

New episodes of Queen Sugar are telecast Tuesdays at 8 p.m. on OWN.