Our Marketing Talent … and Transparency 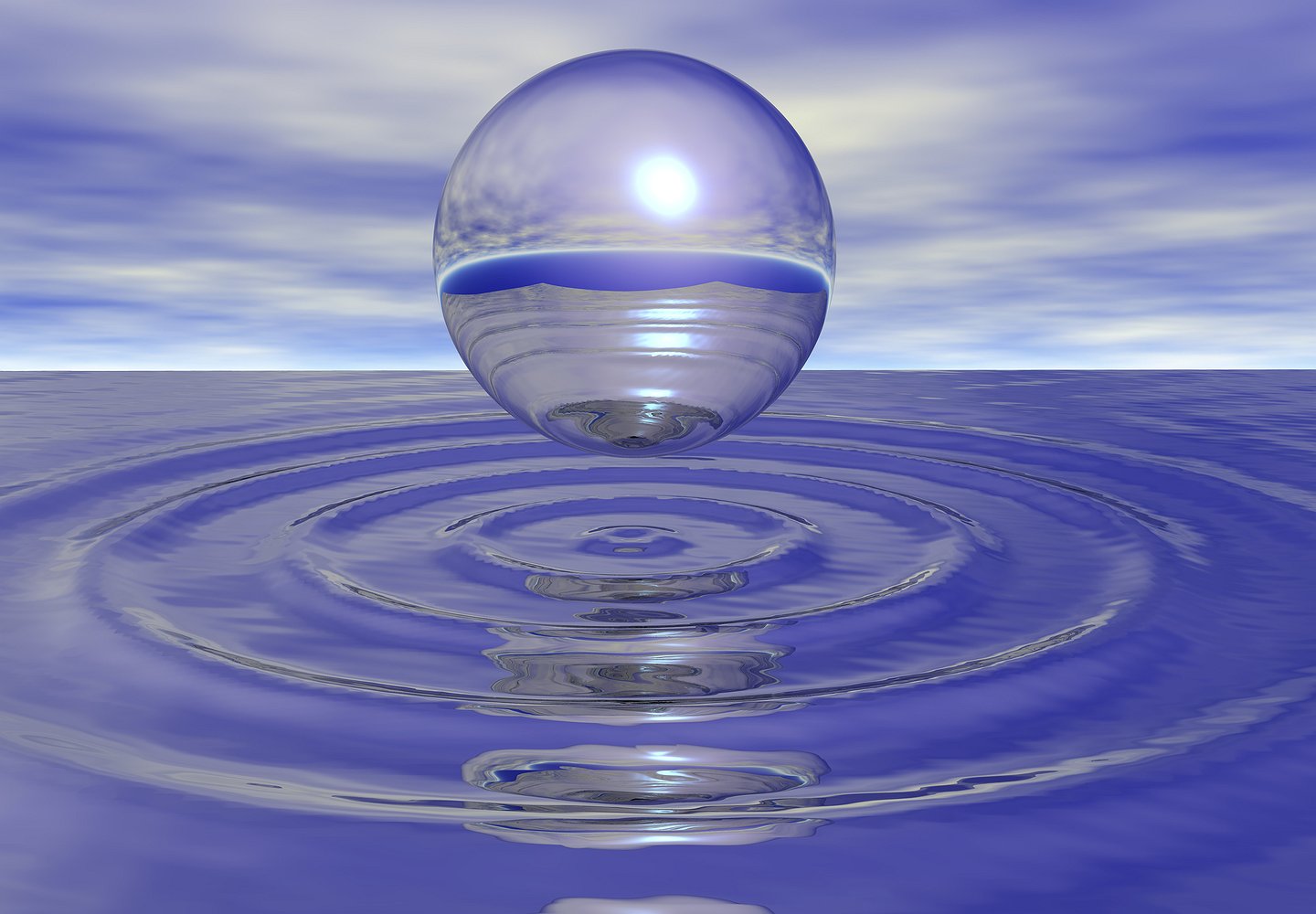 This remarkable engine could only have been created by the phenomenal talent in our industry. We look back over decades of our growth and evolution and we see the wonderful contributions by many brilliant executives throughout the ecosystem. We were blessed by talent that imagined, created and manufactured the very best marketing to effectively capture consumers and customers. Last week in Cannes, we continued to showcase the excellence our talent offers to build our brands and grow our businesses.

But are we losing the forest through the trees? A few weeks ago, ANA released the findings of the K2 study. And the findings were not pretty. The report concluded that there were pervasive transparency issues emanating from questionable media agency practices and less than stellar management practices by marketers. That's what the report said … in its most simplistic but eloquent terms. It also said that this was a time that our talent was far less than extraordinary.

So shouldn't we be saying "let's work to fix this"? It's eminently solvable. There wasn't anything in the K2 report that the great talent in our industry couldn't repair. In fact, a reasonable person could believe that using the best talent in our industry, we could unravel a lot of the issues that the K2 report conclusively identified as existing. But to get those repairs underway, we all need to accept that the findings are real. Therein lies the problem.

Not long after the report was released, the reactions came flooding in. There were many supporters and advocates that applauded the study and its findings. But there were also critics, primarily from the agency community. What was interesting was that few if any critics actually addressed the hardcore information and facts found in K2 Intelligence's deeply researched report.  The critics labeled the report "one-sided" and "inconclusive" while others laid the blame for the agencies' non-transparency solely at the feet of the clients.  Another suggested that ANA had lost sight of the "big picture" and failed to acknowledge the substantial agency investment that helped marketers. They derided the confidentiality granted to interviewees, tacitly suggesting that anonymous sources had no credibility simply because they were not identified. One news article even ludicrously suggested that ANA's membership didn't care what the report uncovered.

But I have yet to see anyone claim with any degree of substance or credibility that the K2 Intelligence findings are in any way not accurate or real. The following, all of which are reproduced here verbatim from the K2 report, identify practices taking place throughout the industry today:

There are scores of additional examples, but I think you understand my point: There have been more than a few denials about non-transparent business practices in the U.S. media ecosystem from a range of quarters, but none of them have specifically and categorically denied or even challenged with any concrete evidence the findings of the K2 assessment.

The assessment speaks volumes as to the non-transparent practices impacting our industry.  It also speaks volumes to the talent in our industry … and to those that are considering a future career in marketing. The simple message is, "We can do better."

The first step to fix this serious problem is for all parties to recognize that the problem exists and acknowledge that the facts reported in the K2 assessment are accurate and need to be addressed.  It's time to own-up to what is happening and to work cooperatively to fix a process that is clearly broken.