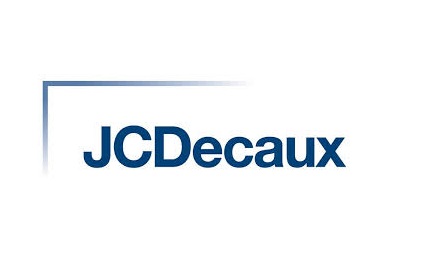 The Cannes Lions Festival is one of the main highlights of the year for the advertising industry. Held every year in the city of Cannes the event is the place to meet, network and celebrate for 12,000 professionals working in creative communications, whether they be creatives, marketers, technologists or media specialists. This year’s event saw delegates attending from 94 countries.

Amongst all the awards, the Creative Effectiveness Award is one of the most coveted prizes of the festival. This is awarded to a previously shortlisted or awarded creative campaign which shows a measurable and proven impact on a client’s business. This year, the Grand Prix for this category went to McCann Melbourne’s V/Line . The campaign used both Press and Outdoor advertising to display humorous and eye-catching creatives, encouraging visits to their "Guilt Trips" microsite. The combination of traditional media early in the campaign with social media spinoffs increased off-peak sales by 15% generating $4 million in additional revenue and exceeding the KPI by 167%.

Each year WARC carries out an analysis of the media-mix of the shortlisted campaigns within Creative Effectiveness Lions. Their latest report highlights that 2014 was a game-changing year as some of the “traditional” patterns of media mix were inverted. 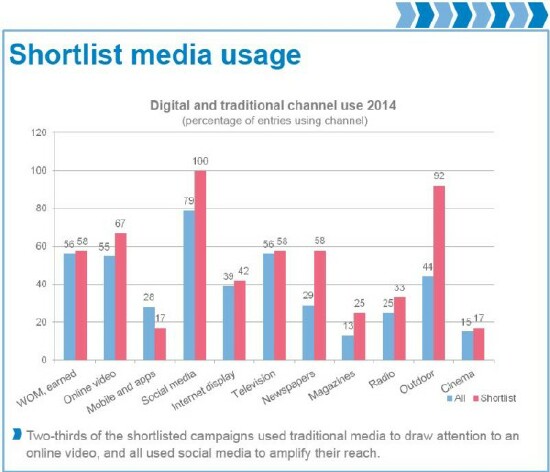 Humor, Emotional Engagement and Storytelling were among the key creative strategies amongst the 80 entries in the Cannes Lions Creative Effectiveness Lions. 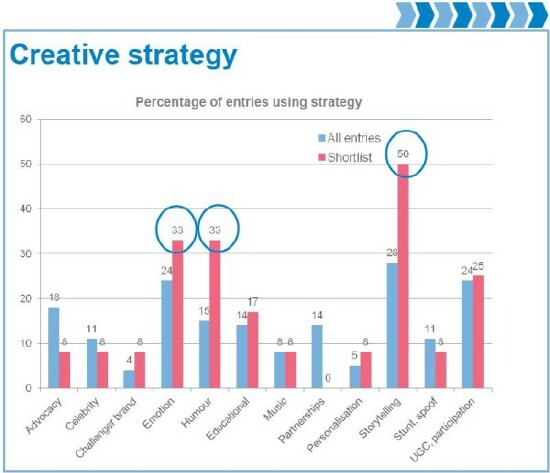 Generating Buzz leapfrogged from 4th to 1th place as the key target measure of success in 2014, overtaking Building Brand Equity, which dropped from number 1 in 2013 to number 4 in 2014. 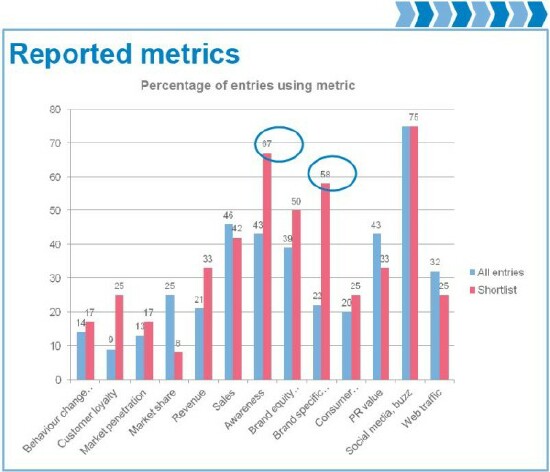 Overall, the entries showed that the 2014 participants used fewer media than in the previous years. Traditional channels, particularly outdoor, were used to draw attention towards owned and earned social media, which in turn was used to amplify the effectiveness of the campaign. The results showed that Outdoor advertising was used to increase the originality and emotional feel of a campaign and therefore to generate more buzz.

It is clear that the right mix of media is far more powerful than any one medium alone. There are many campaigns that demonstrate the strong synergy between Outdoor and social media, not least through Outdoor’s ability to tap into consumers on the go by linking with smartphone technologies. Outdoor and smartphones offer brands the perfect route from public to private, facilitating the close engagement most brands strive to achieve.

JCDecaux North America, Inc. is part of JCDecaux Out-of-Home Media Group, an international media and communications company founded in 1964. It is the number one outdoor advertising company in the world, as well as the market leader in Asia Pacific and Latin America. For more information visit www.jcdecauxna.com.