Overlook Infrastructure at Your Peril 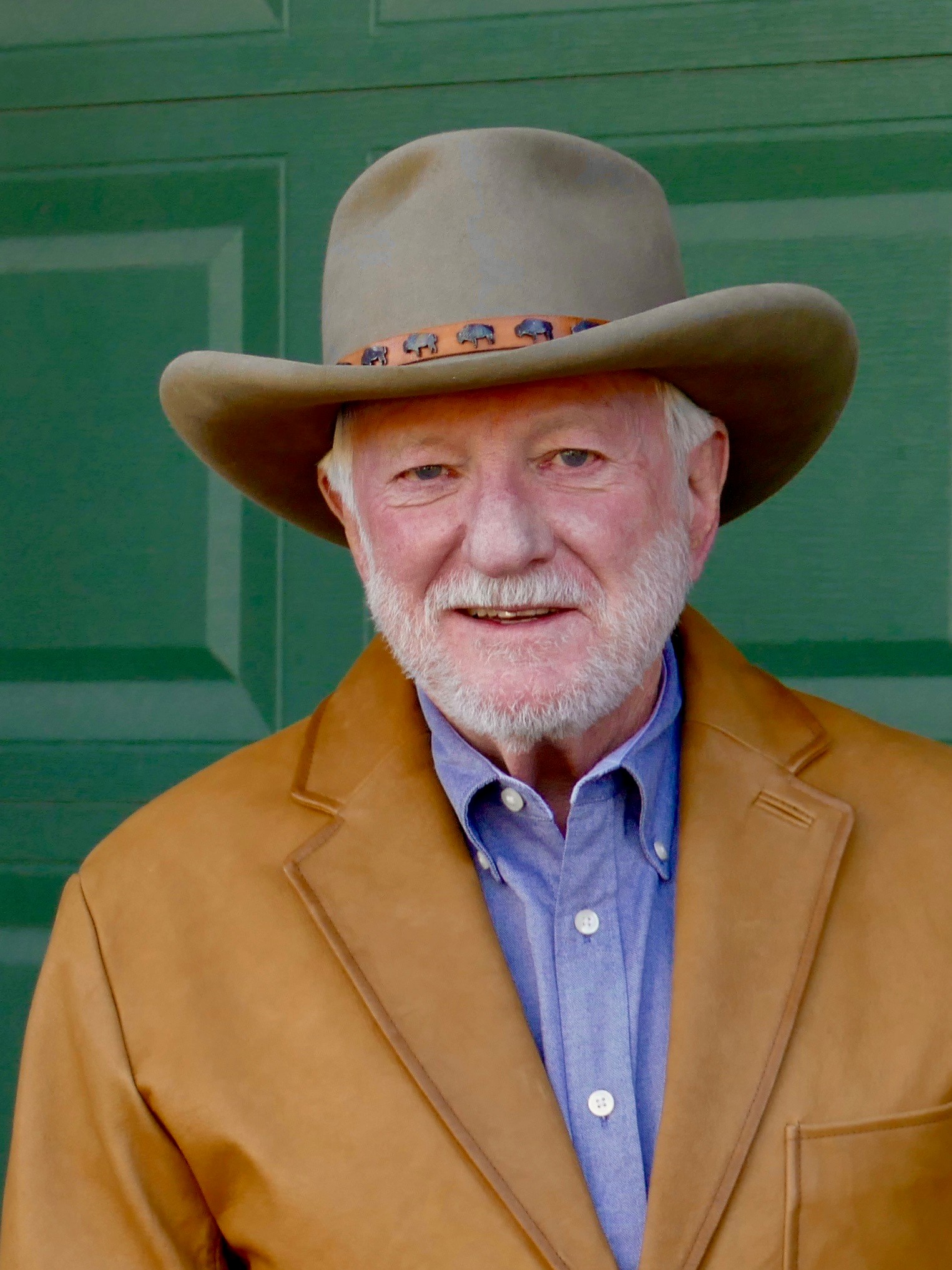 Meanwhile, if you watched the Facebook House and Senate hearings, you know that just about everyone -- regulators, Congress folk and the media included -- is stretching to catch up to the changes underway.  We won't even talk about actually understanding them.

In the old world of the last century, industries tended to make both internal and external sense.  Content got created.  Content got moved from creator to consumer in standard ways.  There was the wholesaler, the distributor, the consumer and the habit-forming distribution supply chains.  Content -- whether print, photo, movie, video, recordings, etc. -- moved to the consumer in standard ways.  Print was printed, whether on newsprint or glossy paper, then delivered via mail, hand, car or newsstand to consumers.  It was paid for by advertising, subscription or individual point of sale.  Movies and videos were distributed via theaters, broadcasters, cablecasters and/or various ever-changing consumer packages and paid for individually, by advertising and by subscription.

Each part of the chain knew what it was doing.

Then as the century flipped, the ever-expanding bandwidth of cable television systems helped create and enable the consumer internet.  One-time telephone companies paid attention and duplicated the bandwidth (well, Verizon did with FiOS and AT&T did it sloppily with U-Verse).  Then social media companies hopped on the new easy to collect and monetize one-to-many and many-to-one data points, thus redirecting advertising models and building dominant "fringe" businesses while the infrastructure providers were legally barred from duplicating the data point usage.  (Given how justifiably cranky the data suppliers are getting about this, look for the social media companies to begin sharing more data use.)

This is what the never-ending Net Neutrality battle is really about.  The same issue dominates the Department of Justice's attempt to derail the vertical combination of AT&T and Time Warner.  Following the example of Comcast's ownership of NBCUniversal, AT&T naturally wants to vertically integrate.  In yet another case of changing industry definitions, what we're seeing is not just companies merging but whole industries merging.

And now, so-called 5G wireless will (maybe, details under development now) have the capacity to compete with the wired infrastructure.  AT&T's aim is to have cellular, satellite and wired infrastructure along with some owned content.  Meanwhile, Comcast is deploying cellular access, too.  Verizon has added digital content with Oath.  Stay tuned … more players are circling … unless the DoJ wins.  Then it'll be back to the drawing boards.

About that infrastructure warning, all parts of this emerging new "industrial-enterprises-to-be-labeled-something-soon" need to be understood and thought of as one eco-system.  That's from how content is created to how it is distributed and used … that is, as bandwidth grows and devices proliferate, creators have to think through intended and unintended usages.  What screens might be used for what counts as much as why.  Just remember that the "big" 60" square TV tube is a thing of the dark ages and that the 5" x 2.5" smartphone screen isn't the end of screen design.