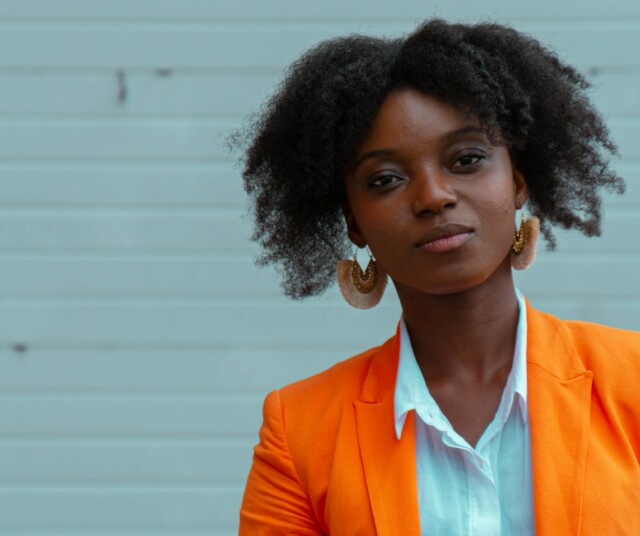 It is no secret that Hollywood has had a poor record for most of its history regarding diversity. In recent years, as the lack of diversity has come under fire, the entertainment industry has been forced to take stock of its legacy. Despite the recent success of Black women creators like Ava DuVernay, Shonda Rhimes and Issa Rae, there is still significant room to improve the way Black women are portrayed.

Sustained activism calling for a change in the way Hollywood tells stories has made it impossible to continue to operate and create in the same way. In short, it is no longer acceptable for the industry to drag its feet in the face of pressure to do a better job in telling stories by and about Black women. But not all stories and representations are welcome ones. The challenge is to make sure in the urgency to tell stories that represent Black women that we don’t lose sight of the necessity that those stories are grounded in authenticity and nuance.

On a mission to keep the industry on track, enter OWN and the Association of National Advertisers (ANA) SeeHer Movement and their recently released Inclusive Storytelling Guide.

In 2019, OWN and the ANA's SeeHer movement set out to establish guidelines for Hollywood. This joint roadmap would serve as a best practices document to help steer Black women’s portrayals across media. The expectation quickly became that they were in essence creating a potential industry leading document for assessing whether Black women were properly represented. This is a crucial step forward as the Storytelling Guide's core conceit is to finally distinguish between quantity and quality when it comes to representation.

An increase in Black women characters is not as important relative to the quality of those characters. Evaluating representation for Black women merely on the quantity and visibility of roles doesn’t go far enough. It requires a commitment to going deeper and exploring the quality of what is being presented and ultimately consumed by audiences. The quality of Black female characters can go a long way toward addressing the myriad stereotypes and false notions that are far too prevalent in the culture.

Using the hashtags, #WriteHerRight and #SeeHer, the Storytelling Guide is a powerful document that asks creators to explore a series of questions that interrogates affirmation and aspiration. It is intersectional in raising questions specifically to address women broadly (Bechdel test) while also being intentional to the specific concerns of Black women. Those questions uncover just how meaningful a role potentially is relative to the entire production.

These questions (and many others) are meant for creators, producers, writers, etc., to be aware of the wide range of possible Black women representation expressions. It is not a checklist, but it is thought-provoking and rooted in nuance. Nuance is a term that shows up again and again because it pushes back against monolithic representations. A primary focus on quantity rather than quality means it is easier to check the box and say, "well done." That lends itself to the lowest common denominator and could potentially be rife with stereotypes and assumptions. The Storytelling Guide poses open-ended questions that examine several issues, i.e., colorism and ageism, leading to richer characterizations.

On the other side, the Storytelling Guide poses questions that can lead to pitfalls and misconceptions.

These prompts, and others, ask creators to examine choices that have long been normalized throughout the industry. Challenging and calling attention to what has been done is just as important as plotting a new path forward.

The partnered work of OWN and the ANA SeeHer movement is perfectly situated to make the entertainment industry more thoughtful and accountable. The Storytelling Guide is a "must-have" working set of ideas that put the onus where it should be -- on creators. With this well-crafted report, it is safe to say no one can use the excuse they weren't "aware" of the issues or didn't have the "right tool kit" to do better. It is all right there for the taking; now is the time for it to continue to translate to our screens.