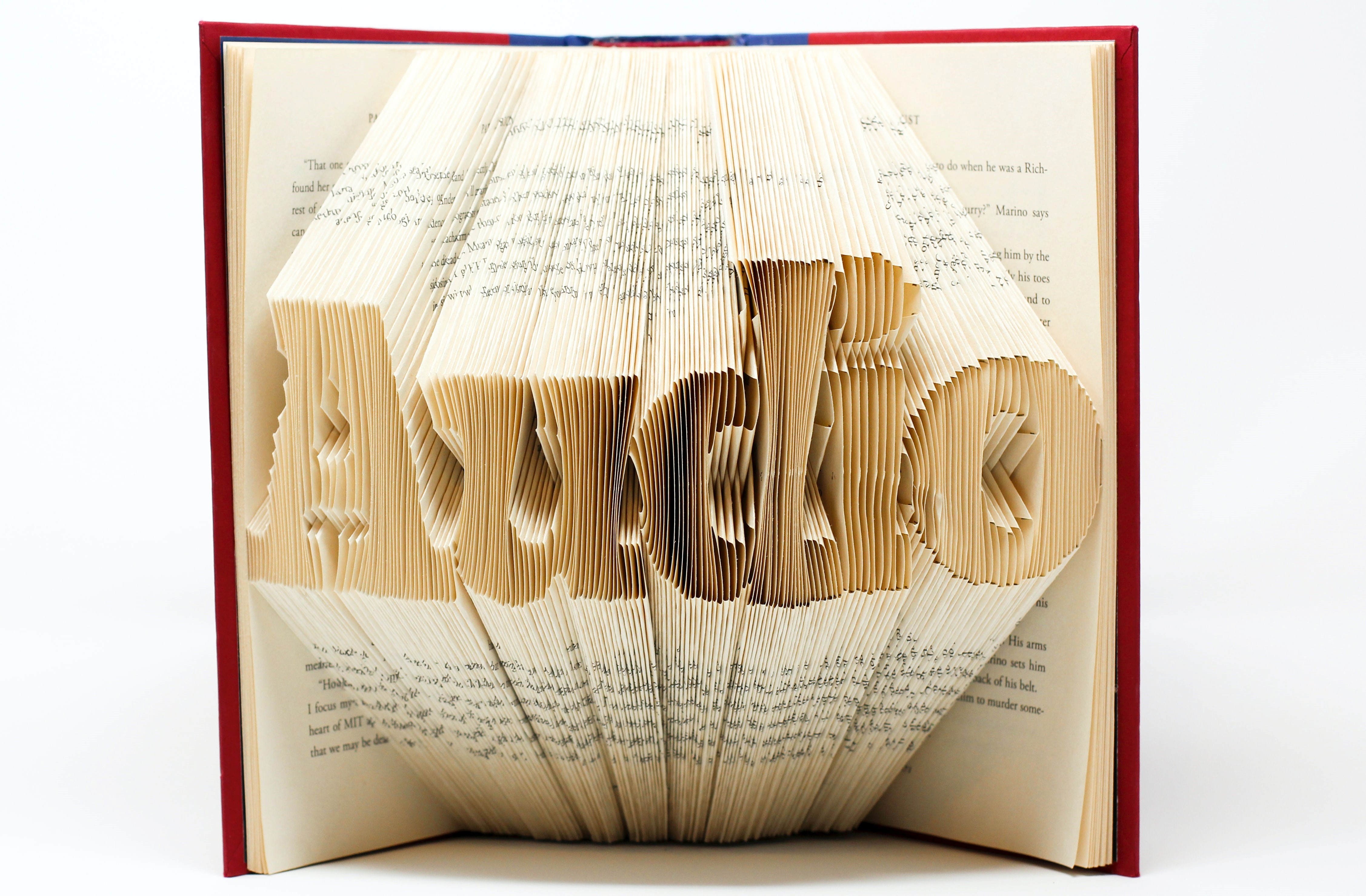 With all the challenges that SMBs face, the small business team of Pandora for Brands wants to make one of their jobs much easier: reaching their most desirable prospects. Pandora created this group for SMBs so they can access ad solutions with the targeting parameters, attribution, and pricing to meet their goals.

Alan Hirschbein, Pandora's Director of Small Business Sales, has worked in radio since 1997 and has been with Pandora since he joined as their first local sales executive in the San Francisco Bay Area in 2011. As a champion for the power of audio for advertisers, Hirschbein says that over the past few years, businesses have been increasingly proactive in seeking out the best ways to use the medium. "Everybody is getting in the audio space," said Hirschbein in an exclusive interview with MediaVillage.

Ongoing national outbreaks of COVID-19 make SMBs' challenges even more pronounced. In prior years, Hirschbein's team would have two to three months of visibility into spending trends due to ads booked in advance. Now, the small business team typically fields more immediate needs, especially given how much SMB advertising is pinpointed within local markets.

"With people spending more time at home, we have seen shifts in media consumption that favors streaming audio, as well new forms of media, particularly podcasts, giving businesses new ways to connect with consumers today," adds Pandora's VP of Sales Marketing Liz Lacey. "The pandemic has disrupted the advertising marketplace for both large and small businesses, with many taking a pause early on, as they adjust their media and messaging strategies to the quickly-changing world. Streaming audio ads have the advantage of being easy to change on short notice, an important asset at a time when reopening plans can shift overnight. Pandora is committed to helping small and medium-sized businesses as they begin to reopen and to encourage them to resume advertising, by offering discounts and bonus media incentives, ad creative development, and providing tips for building effective audio campaigns."

Pandora has focused on how it can be a resource for SMBs during this tumult. One way Pandora is giving back is by joining the American Express initiative Stand for Small. Through AudioGO, a self-serve platform for running ads on Pandora and other select audio streaming services, Pandora is offering $125 off new campaigns; this could amount to as much as 50% off given the $250 minimum buy.

As advertisers scale their buys, they get to tap into Pandora's sophisticated targeting and attribution models. Pandora tracks audio impressions and guarantees their delivery, and it then can track users' paths to an advertiser's site through various devices such as smart TVs and audio-based assistants like Google Home and Amazon Alexa. As consumers spend less time out of the home in places like cars and gyms where they would normally stream music, advertisers now have more robust ways to reach consumers in the home.

On the surface, that focus on attribution should mean Pandora competes directly with Google and Facebook. Despite how much share of the online advertising market that those two companies command, Hirschbein sees them as complementary to Pandora instead. "When we see that you're running a digital audio campaign on Pandora to your target audience, you will generally see an amplification or big spike in your search and social results," said Hirschbein.

Hirschbein added that when consumers enter branded search terms in Google that mention a company name. "Something drove that behavior" and triggered that brand awareness. That awareness typically comes from early-funnel ads like Pandora's.

Instead of competing with other digital media companies, Hirschbein said, "Our greatest competitor is broadcast radio." Pandora and broadcast radio serve the same kinds of advertisers. For SMB advertisers, Pandora offers scale with granular targeting. One of Pandora's advantages is having information from listeners who are logged in providing age, gender, and ZIP codes. "To reach an advertiser's specific target, we can only serve the ad when they're logged in and listening, as opposed to the broadcast model that just serves ads at a certain time, regardless of who's listening or not listening," said Hirschbein.

SMB advertisers have high standards for what each ad delivers. "National brands have the luxury of having budgets for both brand and performance," said Hirschbein. "When you get into the SMB space, they're combined budgets. Every dollar spent has to have some sort of return on ad spend. Every dollar needs to be accounted for. We have certain key performance indicators that we can provide back to advertisers, so we can prove our value out a lot better than the broadcast world."

That value includes extending into podcasts – an area that Hirschbein anticipates has more room to grow, even as Pandora's advertisers can reach more than 28 million listeners via Pandora's Podcast Marketplace. "The opportunity in the podcast space right now is in its infancy," he said, noting that podcasts are an important component of how brands are developing their own sonic identity.

Pandora has an exclusive relationship for Soundcloud's ad inventory rights in the US. That inventory is bundled with Pandora's advertising, and altogether it amounts to 120 million monthly active users, making it what Hirschbein says is the largest addressable digital audio audience, as opposed to subscription audiences that can't all be reached by marketers. "In terms of the addressable audience, we have the largest by a wide margin," said Hirschbein.

"For our SMB advertisers reaching listeners in both podcasts and music, we take the guesswork out of trying to figure it out," said Hirschbein. "With Pandora, you just identify who your consumer is, and we follow that listener, regardless of whether they're listening to hip-hop one day and a podcast the next." That's one more headache that SMB advertisers can avoid as they rebuild and expand their businesses.