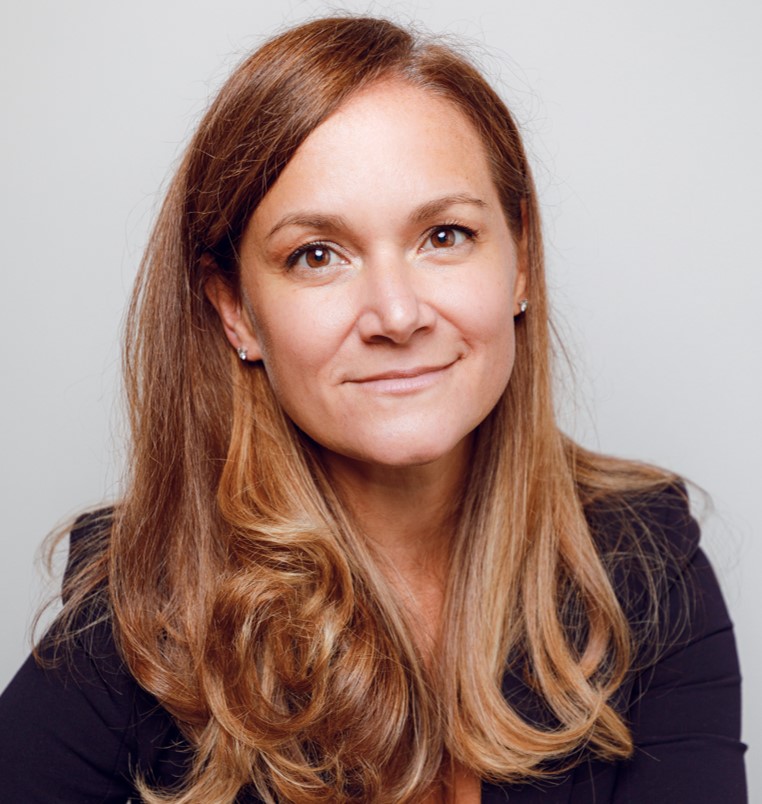 In the fast-moving media and advertising industries, where professionals often move companies or shift from the buy to sell side, Pandora's Priscilla Valls (pictured at top) is a bit of a throwback: For the last dozen years, she has worked at one company. As Pandora's business has flourished, so has Valls, rising to be Vice President of Agency, Advertiser, and Industry Development. Along the way, she has emerged as one of digital audio's biggest champions and her own strongest advocate.

As a key member of Pandora's sales team, Valls espouses the value of digital streaming audio and, of course, Pandora. She points to online audio's booming audience: 68 percent of Americans use online audio monthly and 60 percent tune in weekly, according to Edison Research and Triton Digital's 2020 Infinite Dial report. Among digital audio services, Pandora is the most recognized company, with 85 percent brand awareness and a leader in listening. According to the study, 25 percent of adults 12+ said they used Pandora in the last month and 18 percent tuned in during the past week.

Even with those impressive stats, Valls said some people still need convincing. While some brands and media buyers regard audio as an ancillary buy after video or digital media, Valls recommends an audio-first approach. She explains audio can accompany consumers where visual media can't go, including gyms, commutes, dog walks, and smart devices at home, creating intimate listening experiences – and delivering engaged consumers.

"Audio is singularly ubiquitous across all those devices and places," Valls said. "There is nothing more connected, personable than the human voice. Having audio as part of a strategy is becoming increasingly important."

One of Pandora's main selling points, she noted, is delivering targeted and personalized ads directly to a listener. "We know consumers are listening, where they are listening, what they are listening to, why the platform is unique the insights we can derive to help marketers better connect or understand their key audiences and find new ones," she said.

When brands do sign on, sometimes Valls has to help them rethink their goals. For instance, early on in her tenure, Valls worked with a drug maker who was trying to reach young women. Valls suggested they broaden their target to include older women as well. The campaign included several branded, custom stations with music that appealed to a variety of women, and, as a result, the company found unexpected customers among older women.

In her current role, Valls works with across marketing, product, and client services teams supporting the company's national and vertical sales teams and more than $100 million in business. She also collaborates with brands and agencies to utilize the Pandora platform to its fullest. Recently, she worked with a telco company to expand their target audience to consumers who might be interested in switching providers, rather than their original plan to speak to current customers. Some of her campaigns includes online and off-line components. Before the current coronavirus made experiential marketing off-limits, Valls engineered an event with a retail brand to reach multicultural consumers that included custom stations, audio messaging, as well as a free concert with a well-known artist and a VIP meet-and-greet.

With many of these efforts, Pandora's music is the connective tissue. "This is a feel-good place to connect brands and audiences," she noted.

As a company, Pandora is known for nurturing talent from within, and Valls is no exception. A digital media veteran, early on in her career she held key sales roles at iVillage.com and Answers.com. But it was actually Valls' first business that introduced her to Pandora. After college, she tried her hand at entrepreneurship, opening an eBay drop off store, MyUrbanAuctioneer, in Hoboken, N.J., and needed music to pipe into the space. She discovered Pandora's digital streaming and plentiful curated stations.

At the time, Pandora was competing with AOL Music and Yahoo Music for market share. Even then, Valls said Pandora was known for its sharp designs and ample customization. While other websites were crowded with banner ads, side bar ads and pop ups, Pandora prioritized one advertiser at a time. That commitment to spotlighting brands and exclusivity remains a priority, Valls said.

In her time at Pandora, Valls said she has benefitted from supervisors and colleagues helping her grow. Often, these are informal lessons, such as conversations after meetings or at events. "The higher you go within an organization, sometimes it's more difficult to get candid feedback," she said. "I've made friends among colleagues willing to give that."

To climb the corporate ladder, especially as a woman, Valls said determination and building relationships are key. As a female executive and mother of two young girls, Valls encourages women to speak up. "I've worked really, really hard… I've always had the idea that if I work hard enough, if I prove myself, if I build the right relationships, if I ask for it, I'm going to get it."

With the benefit of experience, Valls tries to pay it forward. One organization close to her heart is She Runs It, which supports women in the advertising industry. In 2017, Valls was named the group's "Mother of the Year" in the new mother category. She now serves on the organization's board as an advocate for the Young Executives Committee, and she is active in the group's mentoring program.

Informally, whenever she can, Valls also extends a hand. She encourages young women to text her, call her, or contact her via Slack or email. Within Pandora's female ranks, Valls will often pull female colleagues aside and giving them feedback. She calls it "hallway mentoring."

"I'm very grateful for the moments in my career when someone helped me," she said. "I've been treated super well and I make sure I give back all the time."

These days, during the Covid-19 pandemic, Valls is sheltering on the New Jersey shore, balancing demands of work and family. She said the experience has taught her she can't control every aspect of life and to enjoy the opportunities to connect with family, friends, and colleagues. She wants to be more present and enjoy life's "serendipitous moments". Similarly, in conversations with brands and agencies, she encourages advertisers to be authentic and relevant.

It is sage advice for marketing and individuals alike. "Be empathetic, sympathetic and present," Valls said.