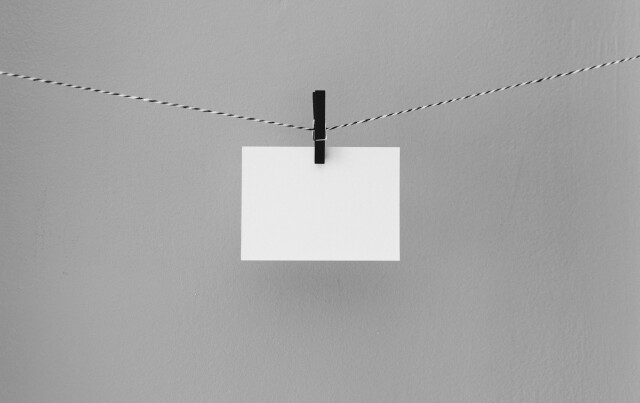 As performance marketing grows increasingly complex, I've become convinced that the overriding rule for success is: Keep it simple, stupid. The growth of digital media, as well as the dramatic expansion of linear TV channels and OTT have profoundly expanded the scale of the performance marketing universe. They've also greatly challenged our ability to empirically measure performance. A unique phone number just won't get the job done when 80, 90 or 100% of all response now comes over the internet.

And fast and effective measurement is at the core of performance marketing. The ability to identify success and efficiently build scale is what draws an increasing number of brands to the performance marketing world. But, success, a rare enough commodity on its own, is easily missed if the rules for success aren't baked into a campaign's strategic plans and daily implementation.

Here's a rule that's as solid a bedrock as Einstein's Theory of Relativity. I draw this comparison because the two are related by time. In his theory of Special Relativity, Einstein showed that space and time are interwoven into a single continuum known as space-time. Einstein also observed that massive objects like stars or planets could cause distortions in space-time.

So, what am I getting at here? Just as large objects and their gravitational pull can cause ripples in space-time, so too can natural disasters, elections, holidays and civil unrest send tremors through the time during which a performance marketing campaign takes place. These events are unpredictable and cannot be recreated. They are what they are. As a result, the time period during which a performance marketing campaign takes place should be treated as a constant when analyzing a campaign, developing plans or constructing tests.

Recognizing the importance of time, is particularly relevant when conducting tests to evaluate performance measures for specific creatives, media types, creative unit lengths, target audience or a nearly endless list of variables that can affect campaign performance. Performance marketing is a complex science. In order to draw clear insights into what is or isn't contributing to a campaign's, you need to put on blinders, keep it simple, and test only one variable at a time. Stray from this and you might miss a huge win. You might also overlook a flashing indicator that the campaign isn't likely to deliver the KPIs you need for success.

The reason it's important to treat time as a constant is because you can only test one variable like creative or media type in an effective test. Case in point, one of the clients of my agency, Lockard & Wechsler Direct, was interested in adding national media to their marketing mix. Up to this point, they had only advertised in a few local markets. In most instances, national media behaves differently than local media. We needed to test the effectiveness of national versus local media to make an informed decision. The local schedules were kept constant. The national media was scheduled to run in the same defined timeframe.

A wrench was thrown into the works, however. There was a strong desire to run a new, but unproven creative on the national level. And the results were terrible. The desire to add national media, which is usually far more responsive and efficient than local media, could have been scrapped, because two variables were thrown into the mix of variables during the test. Fortunately, the test was quickly put on hiatus as the clients top performing creative control was trafficked to all media, and what do you know, national performed exceptionally well.

As a result, the marketer was able to add a truly robust, scalable growth channel to its marketing and business plans. This opportunity could be missed because two variables were tested in the original test. Lost opportunity was fortunately found when only one variable -- in this case media type -- was tested.

The lesson here is that performance marketing is complicated. Opportunities are easy to miss. Keep your test simple. Only test one variable at a time. Then you'll know a good thing when it's staring you in the face.

Dick has spent more than a quarter century in senior marketing and Direct Response. He is widely recognized as one of the foremost thought leaders in DR and is a sought-after speaker at major industry conferences. Dick has authored more than 30 articles in l…