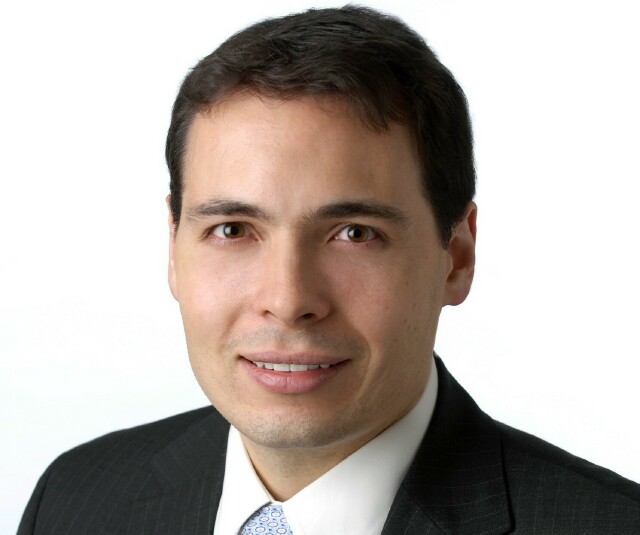 (Editor's Note: This is the final installment in a three-part series. Be sure to read Jay's interviews with Dan Salmon of BMO Capital Markets and Youssef Squali of Cantor Fitzgerald.)

WIESER: I think there are buzzwords that might be overused or mis-used or used to suit the speaker or writer’s purpose (see: “native”), but there is still a lot of education to be done among the industry and investors alike, so I might suggest there aren’t any overblown topics at this time (unlike something like “death of TV,” which is simply an overblown topic). 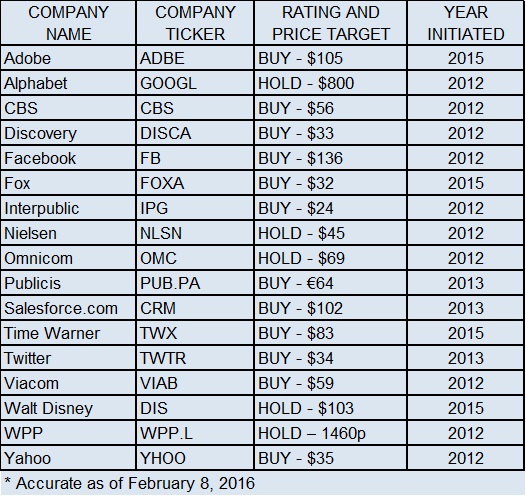 WIESER: Small absolute size is the single most important issue. Small size means that companies are mostly not well positioned to compete against the industry’s monoliths and also illustrate that these are early stage companies, which is to say that while some might succeed, most will not. Small size also means that investors struggle to justify investing the time required to understand a confusing sector, even for many experts. This results in more punting than investing, which in turn leads to momentum driven trading.

WIESER: I think that outperformance can be explained by company specific circumstances.   For example, customer segment focus and product quality vs. alternatives for those customer segments can support an awful lot of growth, at least for a while.

WIESER:Mostly, yes.  Digital advertising is a scale game.  Brands look to concentrate the bulk of their spending with a limited number of partners; size also facilitates the use of more data to drive performance for e-commerce-based marketers.

WIESER:Anywhere between southwest France and northeast Spain with my wife and two children.  Fantastic food, culture and history that we have barely begun to explore.

WIESER: Rather than focus on a specific organization I think there are causes and public policies that I would focus on, such as financial literacy and efforts to improve economic welfare for people around the world over longer time horizons.

WIESER: Top of mind right now is Portland’s Laurelhurst Market, which happens to be in my neighborhood in Portland, Oregon.  It was ranked No. 5 on the Wall Street Journal’s list of “20 Great Modern Meateries” in 2013 and still lives up to the bill today.