Platforms Galore: Does it Matter Where One Publishes? 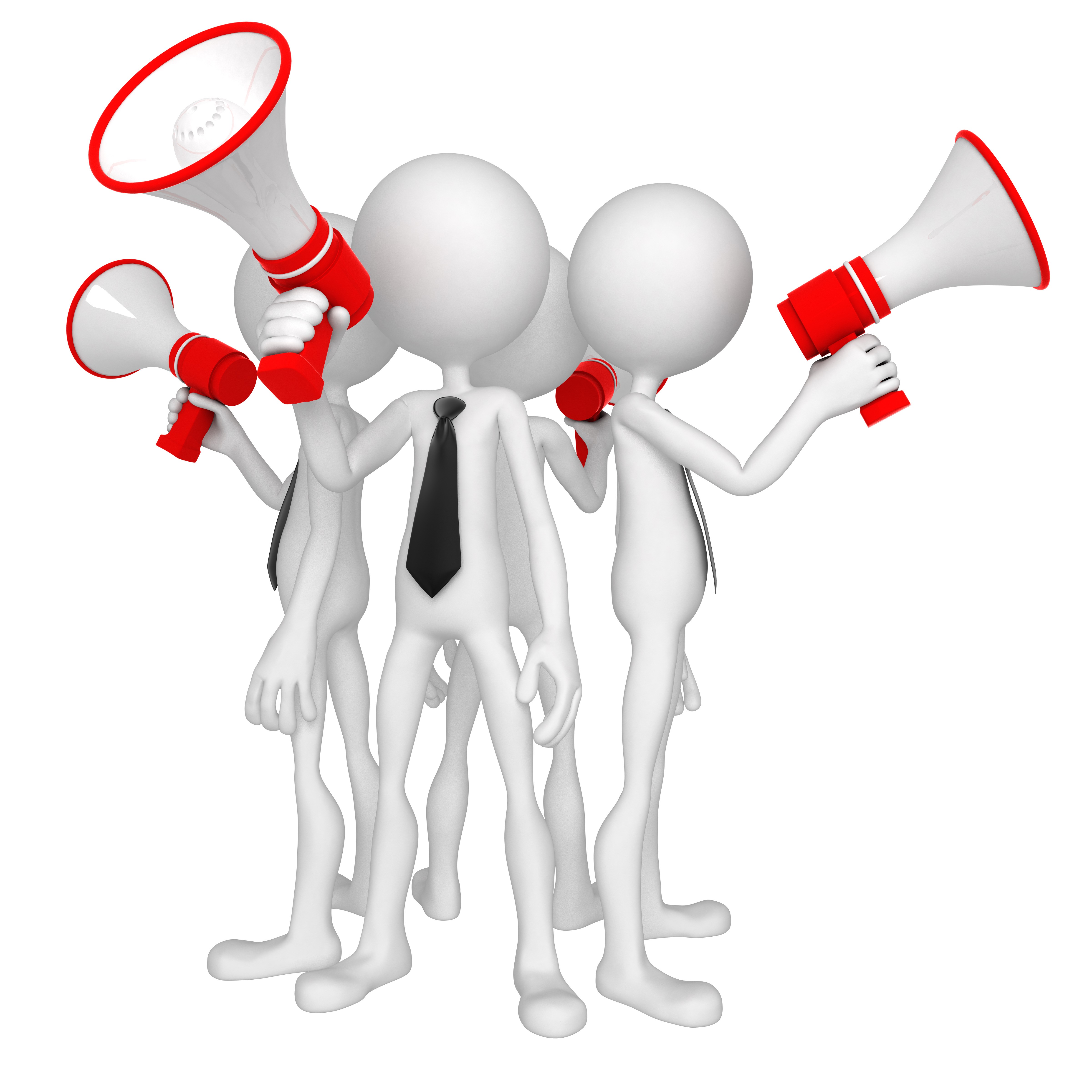 In the midst of our ongoing coronavirus (COVID-19) pandemic, Paul Graham, the influential entrepreneur and cofounder of Y Combinator, tweeted: "One of the most striking things about the coronavirus, at least in the English-speaking world, is how much more responsible individuals [such as] @ScottGottliebMD, @JeremyKonyndyk, @Yascha_Mounk, @mlipsitch, and @NAChristakis seem than the people who are nominally in charge." The names Graham included in his list ranged from a former Food and Drug Administration commissioner (Scott Gottlieb) to a contributing writer at The Atlantic (Yascha Mounk) to a palliative care physician and expert in networks (Nicholas Christakis).

To Graham's point, in my hometown of Philadelphia, for example, government figures — particularly Mayor Jim Kenney — were astoundingly dismissive of the danger of the situation for quite some time. Even as the counties adjacent to Philadelphia entered complete lockdowns, Kenney still implored city residents to patronize restaurants and businesses. And, prior to that, Kenney — in an apparent disregard for the lessons from a Philadelphia parade during the Spanish flu epidemic — had opposed the cancelation of Philadelphia's St. Patrick's Day parade until public outcry forced him to change course. But, as Graham suggests, those sections of the public who actively following the advice of these experts are armed with the facts and, thus, quick to disregard politicians such as Mayor Kenney, who are urging people to hit the bars amid a pandemic.

What is particularly interesting about the set of experts that Graham listed is the fact that the mediums by which they conveyed their message differed significantly, with social media threads, in some cases, featuring as prominently as editorially manicured articles in famous magazines. Mounk shared his insights via two widely-discussed Atlanticarticles, Cancel Everything and The Extraordinary Decisions Facing Italian Doctors. Marc Lipsitch coauthored a New England Journal of Medicine article calling for further studies of COVID-19, and Jeremy Konyndyk appeared on Squawk Box to argue that "what we're seeing so far in terms of official case numbers in the U.S. is probably just the tip of the iceberg." But, arguably, their frequent, up-to-the-minute Twitter threads would be just as impactful, thus inviting a broader question, acutely relevant in 2020: Does it matter where one posts or publishes?

For Christakis, in particular, it was only after his social media posts began to attract widespread praise that he would then be found contributing opinion pieces to The Washington Post and The Atlantic(the latter, coauthored with his wife, Erika). In many cases, in these articles, Christakis was simply elaborating on points already addressed in his tweets, which had been posted instantaneously — as an ongoing crisis demands. And his tweeting, after all, had bypassed the time-intensive and uncertain business of securing publication in national media outlets.

Although publishing with well-known outlets might still confer a degree of prestige not found on other platforms (from social media to Medium), respected magazines — these days — do not necessarily offer more reach. For instance, 2020 presidential candidates Bernie Sanders and Elizabeth Warren frequently chose Medium for publishing their policy memos and op-eds. Just as 19th-century presidential candidates availed themselves of partisan-aligned newspapers to disseminate their messages, today's political figures increasingly rely on messages communicated directly to already-captive audiences via publishing and social platforms. Although the tradition of presidential candidates publishing dueling op-eds in USA Today close to the eve of the general election may not be, itself, at risk of extinction, relying on traditional media to communicate messages is becoming less critical.

This is also true of commentators. Law professor Jonathan Turley is a particularly strong example. Although a frequent contributor to The Wall Street Journal, The Washington Post, and The Hill, Turley is just as eager to publish on his personal blog, where he posts opinion pieces with the same level of detail as those published at major national outlets. Thanks to blogging sites, boosted by social media, those who already have something of a following need not rely as much on editors and publishers to get their word out.

Of course, there are tradeoffs to this new reality. The proliferation of platforms (as well as the concomitant growth in the number of publications) can make it more difficult to sort quality takes from the mediocre or misleading. This is, in essence, what HuffPost was sensing in 2018 when it discontinued its unpaid blogger army, with editor-in-chief Lydia Polgreen writing, "When everyone has a megaphone, no one can be heard." It was also what underlaid George F. Will's targeted praise forCity Journal: "As the journalist enterprises multiply ... a few publications of reliable excellence become increasingly important. City Journal is at the top of the shortlist."

One, however, suspects — at least in the case of the public health experts discussed in this column — that social media posts work in tandem with appearances in more traditional outlets. This is partly because these commentators are already relatively well-known. Yet, today, this decentralization trend undoubtedly allows a writer to bypass many traditional outlets (as well as their respective editorial processes) for the distribution of ideas. All the while, a spate of newly-established magazines are producing commentary and journalism that, indeed, rivals the quality of their more established competitors, leaving well-regarded commentators with seemingly-endless choices of where to publish.

In 1831, John C. Calhoun, then the Vice President of the United States, selected the Pendleton Messenger, a small-town newspaper in the Upstate region of South Carolina, for the publication of his "Fort Hill Address," which would become one of the most consequential documents of the Antebellum period. It was published as a letter to the editor.

As writers today enjoy a growing number of alternatives to the national papers, one wonders what tremendously influential works are currently beginning their ascent out of the quiet recesses of the Internet.