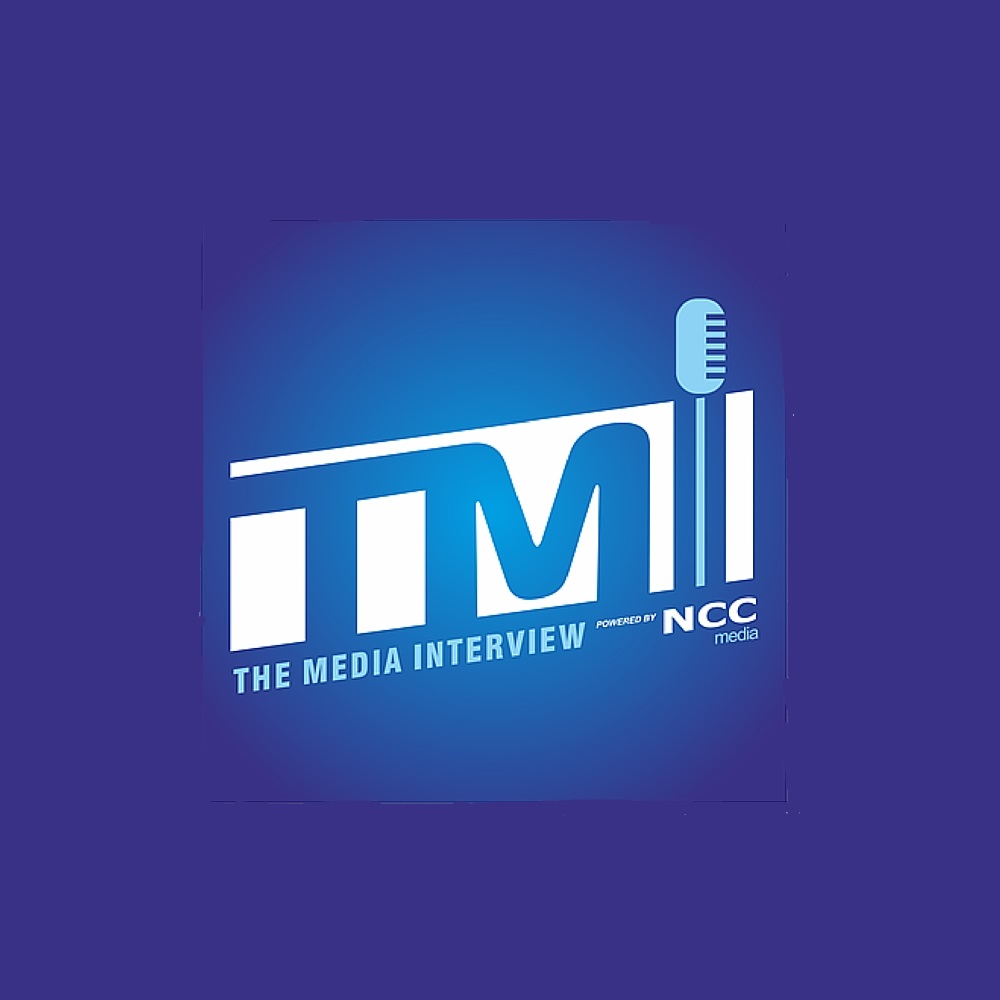 For our first episode of 2016, TMI: The Media Interview, powered by NCC Media, leans into the rough and tumble world of political advertising. Billions of dollars will be spent by campaigns, parties, PACS and special interest groups to sway American voters in 2016, and we spoke with a man who knows a bit about how it’s being done.

A rising star in the political arena, Alex Lundry, co- founder of Deep Root Analytics, had his nose in the data as the Chief Analytics Officer on Jeb Bush’s Presidential campaign.  Tune in as Alex blinds us with the science of a modern political campaign operation.