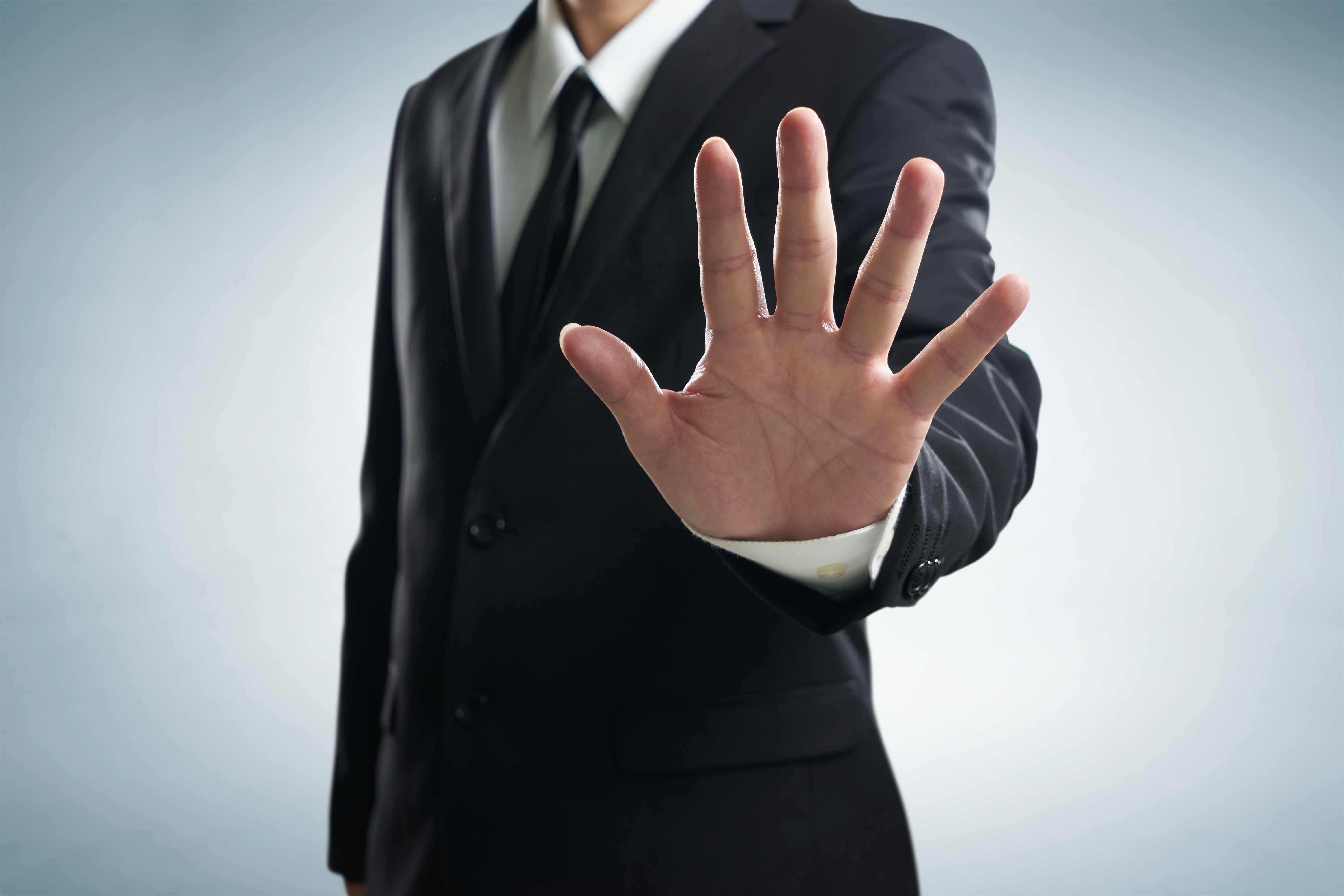 I did not attend the gathering when advertisers and agencies descended on Cannes this year to hear notable speakers and panels at the Cannes Lions discuss the latest developments in marketing, media and advertising.  But I did see the Wall Street Journal article that covered the discussion on politics in advertising and the consensus seemed to be that it's best to be avoided.

Let me throw my hat in the ring.  Flat out, politics has no place in product advertising.  It was suggested that the use of political issues sometimes can be used to connect with consumers.  Yes, you can connect with some -- but really piss off others.  Why would that make sense?

I learned a long time ago that product advertising should steer clear of controversy.  That's obvious to say the least.  Or should be.  Controversy of any kind will create some aspect of negative thinking -- and controversy is perhaps most apparent in politics.  You're either on one side or the other of almost every topic.  That's not only risky; it's a losing proposition for brand marketers.

Political positions have deep-rooted feelings.  The discussions, as we all know, can be very emotional both for and against.  Why would an advertiser trying to retain current customers and continue to build new business attempts to do that in such a divergent and controversial environment?  At the extreme some people just stop buying the product or worse yet create a boycott.  With social media so prevalent today the Internet is the best tool available to start a conflict.  Before you know it, thousands of people join in.

Then the media (both traditional and digital) have a field day.

There are many examples of brands that faced backlash because they offended some people with a political issue that was expressed or implied in their product advertising. Aren't there enough brilliant creative people out there who can do better than that?  And CMOs or CEOs who should know better?  I understand that most CEOs of corporations have a political leaning.  Let them continue to send money to candidates or PACs.  If they choose they can even make their personal positions known.  But it should be absolutely clear it's a posture that should not affect their employees or their customers.  In my opinion that would just be suicide.

So much for my two cents.