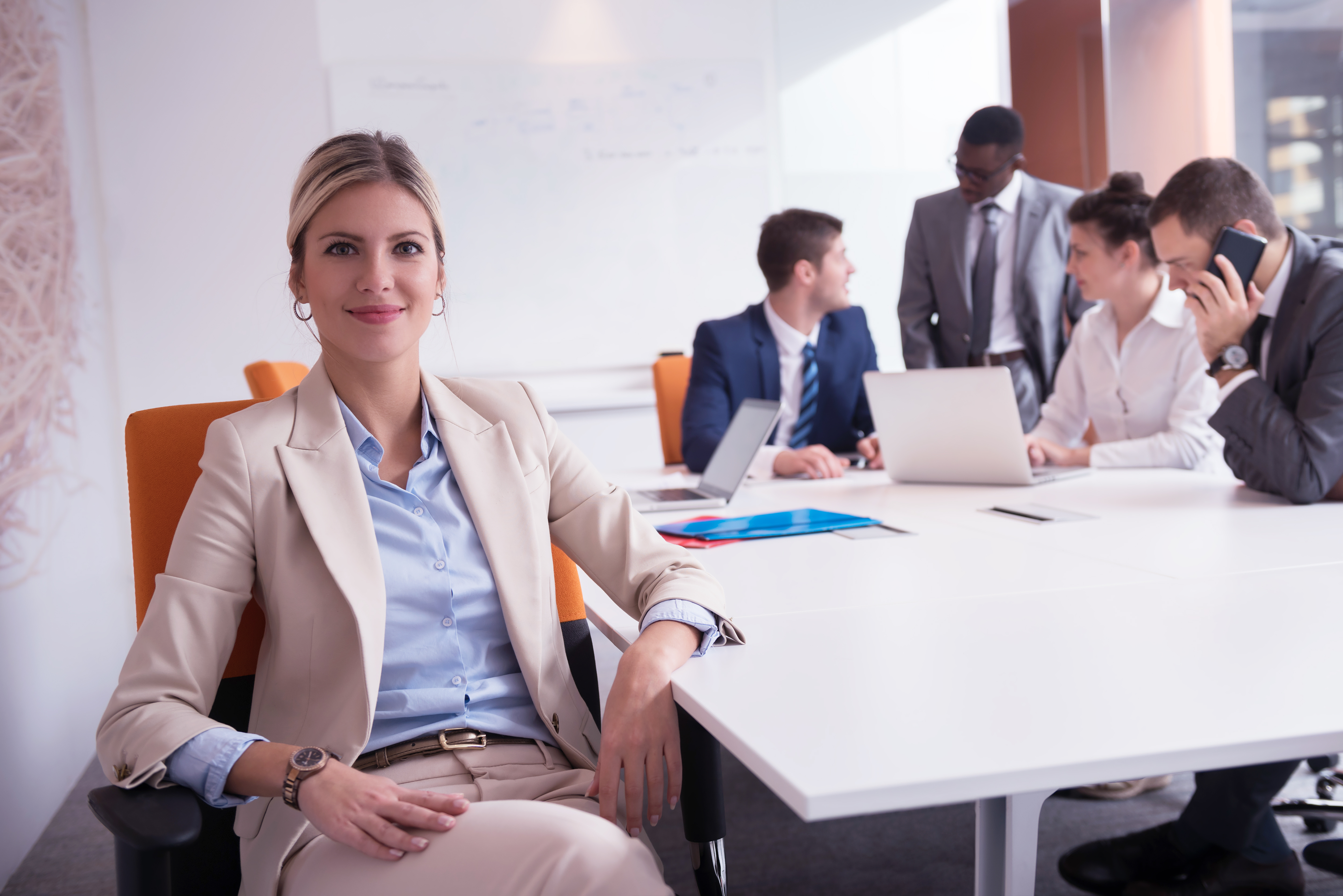 “Women are the majority in this country, and that’s worth repeating,” stated Scandal star Kerry Washington to the hundreds of influencers at the recent Forbes Women's Summit.  They were on a collective mission to improve the power imbalance in politics, business, media and cyberspace, making for an enthusiastic sharing of insights and inspiration.

Here are the themes that resonated most:

But perhaps the most inspiring woman to rouse the crowd was, in fact, a girl.  Marley Dias, the 12-year old founder of #1000BlackGirlBooks spoke to the challenge of leading innovation. Marley cautioned that while solving personal frustrations may lead to a great idea, true innovation is driven by listening and learning.

And that we did, Marley.