Ben Tatta of 605 on the Future of Legacy Measurement 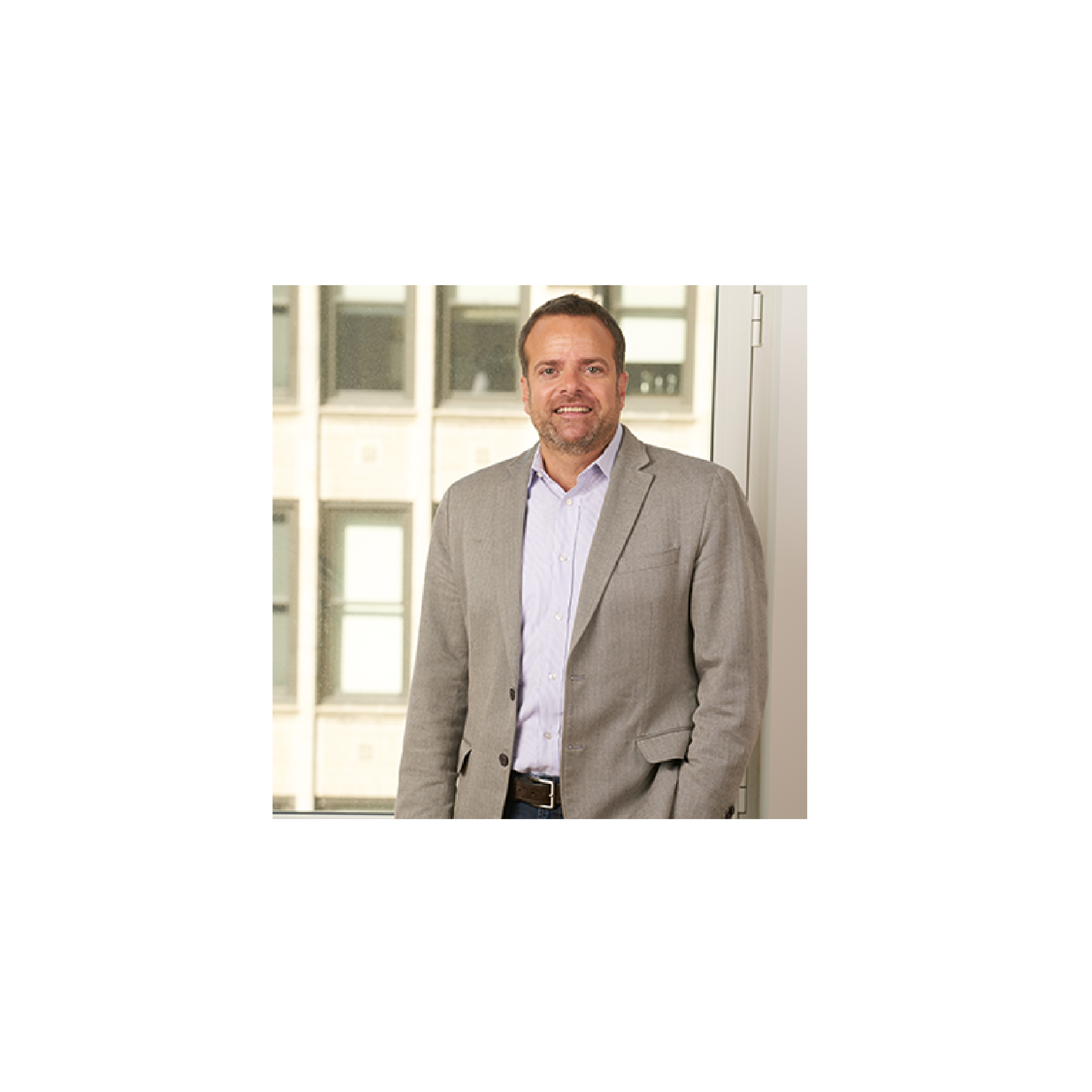 As Co-Founder and President of 605, Ben Tatta has embarked on an exciting new venture, working alongside Kristin Dolan, who has a deep appreciation for the increasing value and importance of data and analytics in the media and entertainment industries. 605 launched late last year when Dolan Family Ventures acquired Analytics Media Group (AMG), which targeted and optimized TV messages for the 2012 Obama campaign and transitioned into advising corporations in their marketing and advertising efforts through analysis of a national footprint of viewing data from a variety of sources.

Twenty-five years ago Tatta worked for the publishing division of ABC when it was just starting to convert everything from print to digital. Following that, he helped large media companies adopt a web presence. Next, at USA Network, he began to work in the convergence of digital and television. It was there he gained more appreciation for advanced TV, which solidified a triple play of experience in cross platform conversion, data and advanced media. Tatta and I met while we both worked for Cablevision (I was at a division of Cablevision - Rainbow Media, now AMC Networks) where he was a huge supporter of set-top box data and a source of knowledge on sales applications like telescoping. He ran the media sales division and also launched their new data analytics group where he "cut his teeth" learning and applying innovative firsts using set-top box data for advertising and programming analytics.

I reconnected with my former colleague to ask him about his new venture.

Charlene Weisler: What is your definition of TV?

Ben Tatta: I see it more as content. Television is programming predominantly watched on the large screen -- but it doesn't need to be. TV content is pushed online but commoditizing it as video doesn't do it justice. A lot of TV is characterized as video content but not a lot of video content is TV-worthy content. There is a great difference between commercial, paid TV programming and user-generated video in terms of the storytelling, the episodic nature and session lengths of either -- the average length of view.  Its like a novel versus comics.  Both could be considered forms of literature but each is different (because of) the way viewers consume and interact with them.

Tatta: The business is focused on leveraging census-level audience data derived from set-top boxes and other connected devices to provide more precise measurement for programmers and advertisers. We feel strongly that today's legacy measurement is not adequate in keeping up with audience fragmentation and it is certainly data that is not actionable. TV can gain tremendously by being able to mirror a lot of the optimization and measurement capabilities that are currently available on digital platforms. We are focused on aggregating as much set-top box data as possible from MVPDs across the country and then putting that into a form that is both actionable and measureable. In this way, programmers and advertisers can get more actionable data and insights to understand how content and advertising is performing and how to best optimize it.

Weisler: What do you think the future is for legacy measurement of age and gender?

Tatta: These are two attributes among thousands that are currently available and so they are a proxy for what an advertiser is really interested in. Many major marketers today have very granular CRM systems and know who their audiences are. The more that we as an industry can extend their own definition of customer and prospect rather than having to put it through an age and gender sell through, the better we are. The big question is "Are age and gender going to continue to be the basis of currency?"  Our general philosophy is that even though advertisers are buying on age and gender today, that doesn't mean that they can't measure and optimize on more granular attributes. For the time being, there is an opportunity to augment age and gender with a whole litany of other attributes. Over time it will evolve to a hybrid or new currency.

Weisler: Where do you see legacy measurement three years from now?

Tatta: Its hard to know where things will go but in England they have already developed a hybrid measurement. There will always be a role for focus groups or panels to study certain things and to aggregate from that. Where it is deficient is in measuring things that are too small or niche. People are moving into non-measured modes or modes that cannot be measured by the existing panel. That is a fundamental problem that needs to be fixed. Having a more census-based approach with all of this new data will tackle that. So, if an ad campaign is not converting well, we can then understand why (that is happening). Is it the message?  Is it the media?  Is it the scheduling?  We can then effectively measure the optimization techniques that are put into place. At that point, GRPs will become less relevant.