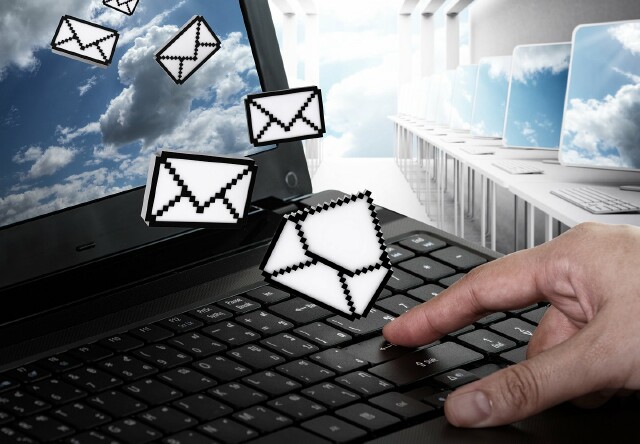 Los Angeles (May 6, 2019) -- The Broadcast Television Journalists Association (BTJA) and NPACT, the trade organization serving the producers of nonfiction entertainment content, unveiled today the nominees for the inaugural Critics’ Choice Real TV Awards, which recognize excellence in nonfiction, unscripted and reality programming across broadcast, cable and streaming platforms.  Additionally, they announced VH1 as their media partner which will telecast the show on Sunday, June 9.  The awards ceremony takes place Sunday, June 2 at the Beverly Hilton Hotel in Beverly Hills. 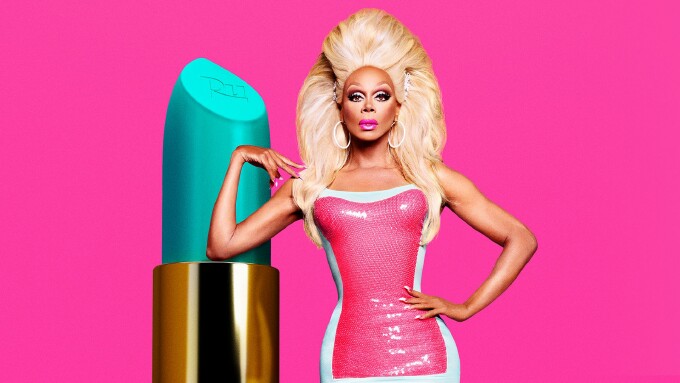 Netflix’s Queer Eye follows close behind with four nominations for Ensemble Cast in an Unscripted Series, Lifestyle Show: Fashion/Beauty, Male Star of the Year (Jonathan Van Ness), and Structured Series.  Two other Netflix programs, Our Planet and Tidying Up with Marie Kondo, were nominated for three awards each: the former for Animal/Nature Show, Limited Documentary Series and Male Star of the Year (David Attenborough), and the latter for Female Star of the Year (Marie Kondo), Lifestyle Show: Home/Garden, and Structured Series.  The streaming platform leads this year’s network tally with 33 total nominations.

“There is such a tremendous amount of great reality programming, and we are thrilled to be recognizing this vital segment of the television world alongside our wonderful partners at NPACT,” said Broadcast Film Critics’ Association President and Critics’ Choice Real TV Awards executive producer Joey Berlin.  “And to be reunited with our friends at VH1 ensures that this ceremony will be a night for guests, and viewers, to remember!”

Added NPACT General Manager John Ford, “It is beyond gratifying to see NPACT -- an organization conceived just five years ago as a voice for the unscripted creative community -- now fully engaged with the BFCA in a robust awards program celebrating all facets of nonfiction content, entertainment and production.  We’re honored to be in this endeavor with Joey, Bob and VH1 as they deliver this exciting new awards show to the myriad fans of our genre.”

Created to give the thriving, ever-evolving genre critical attention and support, the BTJA- and NPACT-developed awards show is adapted from, and replaces, the NPACT Impact Awards held last year.  In addition to the critics’ choices, the show will feature two fan-voted awards and three peer-selected awards given to those who have made significant contributions to the industry.

Bob Bain and Joey Berlin will serve as Executive Producers.  Tiny Horse is on board as Social Media Producer.  The BFCA and BTJA are represented by Dan Black of Greenberg Traurig.

The Broadcast Television Journalists Association (BTJA) is a partner organization to the Broadcast Film Critics Association and is made up of TV, Radio and Internet journalists who cover television on a regular basis. The two groups recently joined to present the 24th Annual Critics’ Choice Awards, honoring the finest achievements in film and scripted television, on January 13 on The CW Television Network.  For more information, visit CriticsChoice.com.

NPACT serves as the voice for the non-fiction creative community, helping producers tackle the challenges they face in an age of media disruption, and offering a forum for producers to address critical business issues. NPACT’s 100+ member companies collectively produce the majority of all non-fiction content for U.S. broadcast, cable television and digital platforms, and NPACT membership encompasses production companies of all sizes, as well as allied services companies. The organization maintains offices in New York, Los Angeles and Washington, D.C.  Visit NPACT.org for more information.