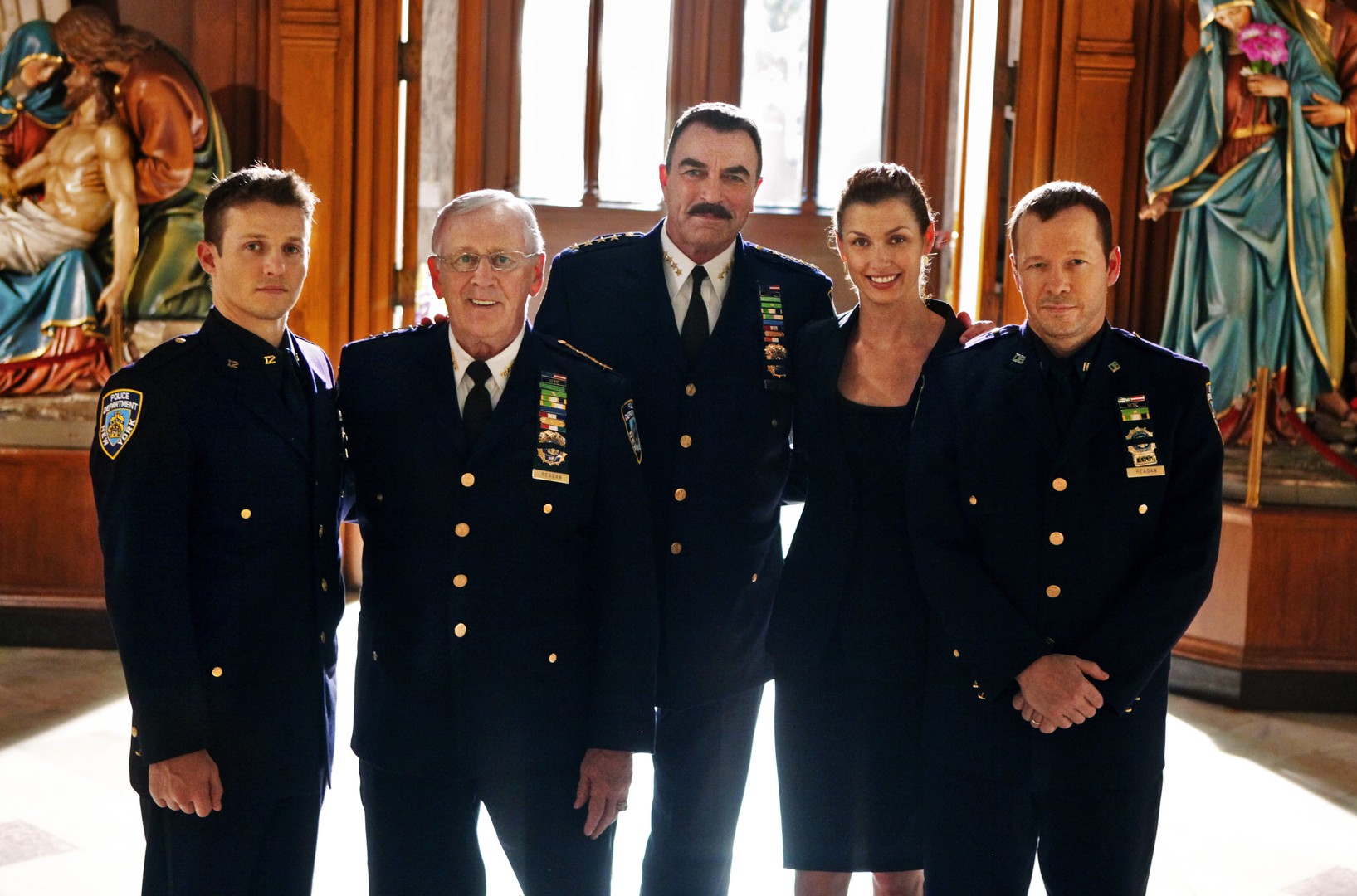 For WGN America, 2017 was a year of transition followed by preparation.  A primetime lineup highlighted by such notable originals as Salem, Outsiders and Underground morphed into one featuring Cops, Blue Bloods and other popular off-network series on the crime beat.  At year's end, the network was ready to introduce a set of original primetime dramas, beginning with Bellevue and Shoot the Messenger during early 2018.  What didn't happen along the way was a decline in audience, especially among WGN America's base of more than 77 million subscribers.  Quite the contrary.

WGN's core primetime audience of adults 25-54 as well as the younger demo comprised of viewers 18-49 increased by 22 percent over 2016, the strongest primetime performance at WGN in half a decade.  According to Nielsen, that established WGN America as the No. 1 general entertainment network in audience growth for 2017.  Total day performance last year also was on the rise in both categories -- 14 percent among adults 25-54 and 18 percent among adults 18-49.

The outcome is more remarkable in contrast to what transpired at other channels: Of 95 advertiser-supported networks, 61 had a drop in primetime viewership among adults 25-54 last year, while five others were relatively flat.  That's according to Nielsen information provided by WGN America executives.  Among adults 18-49, 69 networks had viewership declines and four were flat.

"All the credit goes to the team who put this wonderful schedule together," said Brian Dollenmayer, WGN America's Chief Marketing Officer.  "From one show to the next, the strategy fit for our audience."

There were two key elements of that primetime strategy:  Adding evergreen favorites like Cops and M*A*S*H* to the schedule and moving from series 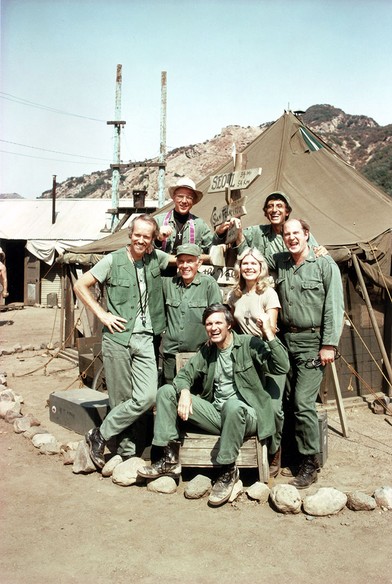 stripped across Monday-Friday in specific time periods to a theme night, or stack, format.  "The marching order is to attract 25-54-year-olds without leaning too far into one direction or another," explained Robin Thomas, Senior Vice President of Research at WGN America and Tribune Studios.  "Getting viewers (to a specific night) and keeping them there in the stack strategy seemed to be working more effectively for us.  Consistency helps."

When WGN kicked off 2018, Monday nights consisted of M*A*S*H* and special editions of Movies for America (a film showcase with co-hosts and trivia features).  Movies occupied Tuesdays exclusively, while Cops became the featured Wednesday and Thursday attraction.  M*A*S*H* returned on Friday nights and Blue Bloods (pictured at top, and arguably the most under-appreciated drama series currently in first-run on a broadcast network) filled Saturday and Sunday evenings.

M*A*S*H* (pictured at right), a groundbreaking TV classic, was launched in primetime as both a sure-fire audience attraction and a complement to WGN's comedy-centric late evening and overnight lineup.  "We want to continue to have a pedigree in comedy," noted Lenny Bart, WGN America's Vice President of Program Planning and Scheduling.

On-air branding messages with a "We Get Crime" motif played throughout the day, focusing on the off-network content.  By late autumn, messages for Bellevue and hints of other new crime-based original series were launched.  Advertising on various web sites and social media pages supplemented the on-air campaign. "That solidified our message that these shows fit together and belonged in the same world," Dollenmayer said.

Bellevue and Shoot the Messenger have earned solid viewership and critical accolades during their initial season play.  Both series mix crime-solving with a focus on social issues from police brutality to media ethics.  At least two more originals will premiere on the network in 2018, including the just-announced limited series The Disappearance.  Marketing tactics for each series now include social media activities and community events.

Is another double-digit viewing rise with WGN's core adults 25-54 base on the way?  That's a lofty goal, Thomas acknowledged.  "If you had asked me at this point in 2016 if we would be up 22 percent in a year, I'm not sure I could have predicted that.  Very few networks are seeing any growth.  Trying to sustain (that rate) year-to-year is a high bar to set.  I hope to see some break-even and some plus signs for 2018."