Privacy and the Two Realities of the Shift Age 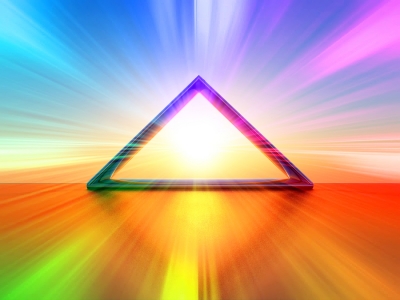 Now that PRISM has been revealed, there is and will be significant discussions about personal privacy and government monitoring of personal communications. There are several levels or developing issues and trends that this very significant revelation triggers for all of us to think about. Here and in future columns we will look at the major dynamics at play and take a look at what they suggest for the future.

It is the rare speech Q&A session that I am not asked about privacy and the future of privacy. The fast answer is that there is no longer any privacy. Privacy as our grandparents knew it is gone. The definition of privacy is mutable, it is constantly being redefined through time. What was considered privacy 100 years ago is practically non-existent now. What was considered privacy even 10 years ago is no longer existent.

Generally speaking we as consumers have always allowed convenience to trump almost everything else. This is certainly true relative to our use of technology. GPS on our phones means we can use all sorts of great apps, but it means that other people know exactly where we are and when we are there. So we have often yielded privacy for personal convenience, which makes some of our complaints about privacy a bit hypocritical. What is that old phrase about cake?

In 2006, before the iPhone and all the handheld computing that has followed it, I wrote a column titled " Technology Advances, Privacy Declines". That is basically the bottom line on privacy in the Shift Age and the 21st century. Smart phones, tablets, browsers, video surveillance cameras everywhere, ATM machines and all form of digital records and communications that we so embrace basically are eliminating privacy as it has been defined for centuries.

Two Realities of the Shift Age

Now that we are years into the Shift Age and cell phone ubiquity and ever-faster internet connections, we are seeing how the screen reality is changing physical reality. The collapse of Borders and the closings of numerous big box stores across America can largely be attributed to Amazon and other on-line retailers. The business models, the language, the metaphors of the screen reality are affecting and changing the physical reality. That will continue.

PRISM exists in and because of the screen reality. PRISM takes advantage of our need for convenience, reliance on and obsession with this digital reality. As technology increases privacy declines. That is why those who want privacy and at least some independence from surveillance move "off the grid". We will take a look at the larger issues of government and citizen privacy in a democracy in the next column, as they need to be aired and understood. There are reasons to be irate, but not surprised.

If you fully utilize the dynamic efficiencies and convenience of your screen reality, if you choose to share your personal information on it you are leaving the world of privacy.

David Houle is a futurist, strategist and speaker. He has always been slightly ahead of the curve. Houle spent more than 20 years in media and entertainment. Most recently, David is a featured contributor to 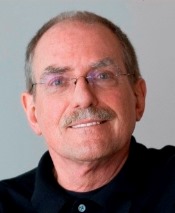 Oprah.com. Check is out here www.oprah.com/davidhoule. David can be contacted at David@DavidHoule.com.