Profits and Politics: The Cost to Democracy When Ad Spending Goes Over the Top 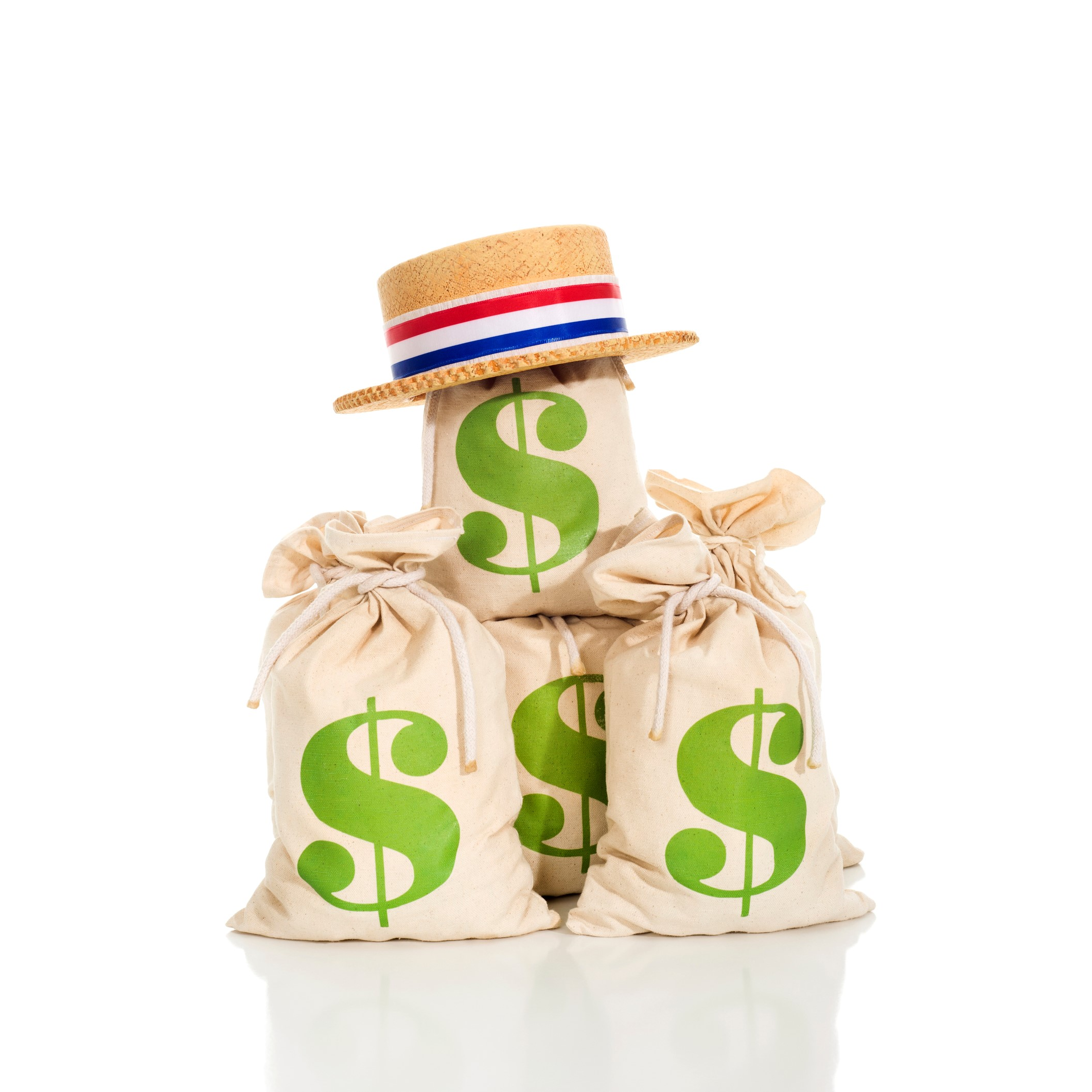 Last fall the numbers crunchers who track the media forecast that spending on political ads in the 2022 midterms would hit nearly $9 billion. Broadcast and cable television will claim the lion's share. With political contributions already surpassing $5.9 billion according to the Federal Election Commission, the spending estimate looks on the low side. "Politics is so expensive it takes a lot of money even to be defeated," Will Rogers quipped a century ago. Imagine what the cowboy humorist would say about elections today.

If campaign ads were only publicizing a pretty face and platitudes, rather than peddling powerful themes that are shaping how Americans see the country and each other, the biennial bonanza would be at best a story for the business news. To be sure, profits for local stations will be impressive. The ads will saturate their airtime, crowding out the 30-second spots for hometown car dealers and honey-baked hams. In battleground states, the stations' bosses already have to shout to be heard over their cash registers' "ka-chings."

The $9 billion dollar price tag to send America's Mr. Smiths to Washington, however, doesn't just illuminate the mother lode broadcast and cable TV is mining. For the media giants, it spotlights the fact that selling political products is one of their multi-billion-dollar businesses. Faced with cable cutting and competition from streaming hitting profits, the CEOs doubtless are happy to see the political market grow. Unfortunately, while fattening corporate bottom lines plumps up their compensation packages, it doesn't equate with a healthy democracy.

A look at democratic elections here and abroad suggests the problem. Compare the cost of the U.S. midterms in 2018 to the U.K.'s parliamentary election the following year. In 2018, Democratic and Republican candidates, parties, committees and political action committees (PACs) shelled out $5.7 billion in U.S. House and Senate races in pitching the then-153 million Americans registered to vote. In 2019 British parties took in $38.6 million to fund campaigns seeking to woo the U.K.'s then-48 million registered voters. The campaign cost per registered voter for the Brits: 80 cents. The calculation for their Yankee cousins: $37.50.

Driven by the astronomical growth in TV ad outlays, the ludicrous price of American campaigns has even Tinsel Town's journalists, whose vocabulary never lacks for superlatives, grasping for adjectives. Speaking to The Hollywood Reporter, Michael Beach, CEO of Cross Screen Media, an analytics firm, did his best to help. With political ad spending this year on track to double compared to the previous midterm, as he put it, advertising buys "will clobber (2018)." Viewers already numbed by the nonstop political spots in the Pennsylvania, Ohio, North Carolina and Georgia primaries can testify to the spending tsunami to come.

The fact that the cost of television ad spending has turned political officeholding into a nonstop hustle for campaign cash isn't in dispute. Neither is the increasing political toxicity of the products campaigns buy and the TV outlets air. After all, it's a partisan battleground coast-to-coast.

What can a broadcast or cable network do? Ask their management. As Chris Ripley, the CEO of Sinclair Broadcast Group, owner and operator of 193 TV stations nation-wide, explained this month, "On the one hand, I lament that we're in the political environment that we are. On the other hand, it's very good for our business."

Ripley's lamentations are one thing, a responsible look at broadcast and cable's contribution to the problem another. For the Sinclair CEO and his corporate peers, the work of Doug Amy, an emeritus professor at Mount Holyoke College, would be a good place to start. Amy has spent a scholarly career digging into how democratic systems work here and elsewhere, including the impact of money on elections. Based on his research, it's not hard to see that the mounting cost of political campaigns is corrupting the democratic process itself.

As Amy would doubtless agree, the devil is always in the details. All politics is local -- and that goes for the ways in which campaigns are waged and elections run around the world. How democracies are organized and the rules governing their processes -- the campaigns' duration, donations, spending as well as an election's procedures -- shape their costs. But the intricacies still don't explain why the United States spends more on politics and on political campaigns than any other country on earth. It isn't as if there aren't alternatives.

Take corporate cash. While the U.S. Supreme Court has decreed corporate dollars flooding politics are simply a version of free speech, democracies elsewhere would label the justices' ruling bizarre. In Europe bans on corporate cash are widespread; the Brits and New Zealanders also have sharp limits on what companies can give. According to Amy, 77 percent of European countries provide free or subsidized access to the media for political parties. Add other rules such as statutory start-stop dates for campaigns. As the professor aptly concludes, when it comes to limiting the corrupting effects of money in politics, other democracies do it better.

Can the broadcast and cable business do more than piously bemoan the political environment while ignoring the cost and impact of their political advertising? According to David Oxenford, an attorney experienced in representing the media industry, the answer is yes. Under the federal Communications Act, broadcasters can't censor ads from legally qualified candidates or refuse to run them, unless the ad's contents violate a federal criminal statute. But Oxenford points out the prohibition doesn't apply to political action committees, companies or other groups whose oceans of campaign cash fatten the broadcast and cable coffers.

Open Secrets, a campaign spending watchdog, reports that the $322.5 million in advertising spending in 2022 by Super PACs, welfare (501c4) and trade associations, unions, parties and other groups is on track to leave their 2018 midterm totals in the dust. Not coincidentally, the vast majority of the content in ads purchased by these groups does the dirty work for their favorite candidates. In other words, the stations' owners clearly can do more about "the political environment" than cry crocodile tears.

Here is a simple step that would make it harder for PACs to hide under their rocks. Rather than accept the mumbled, unintelligible attributions and microsecond on-screen "reveals" of sponsors' names that now accompany their ads, why not create an industry standard that demands an intelligible, visual as well as spoken description of who is paying for the political spot?

A slowly enunciated "this ad was paid for by ..." along with a web or snail mail address visible long enough to be read and copied down admittedly isn't much. But the modest requirement for real, rather than sham transparency is a beginning. Assuming big media's executives can overcome their fear of irritating their cash cows, in 2022 it's also a good bet the herd will remain well within reach for milking.