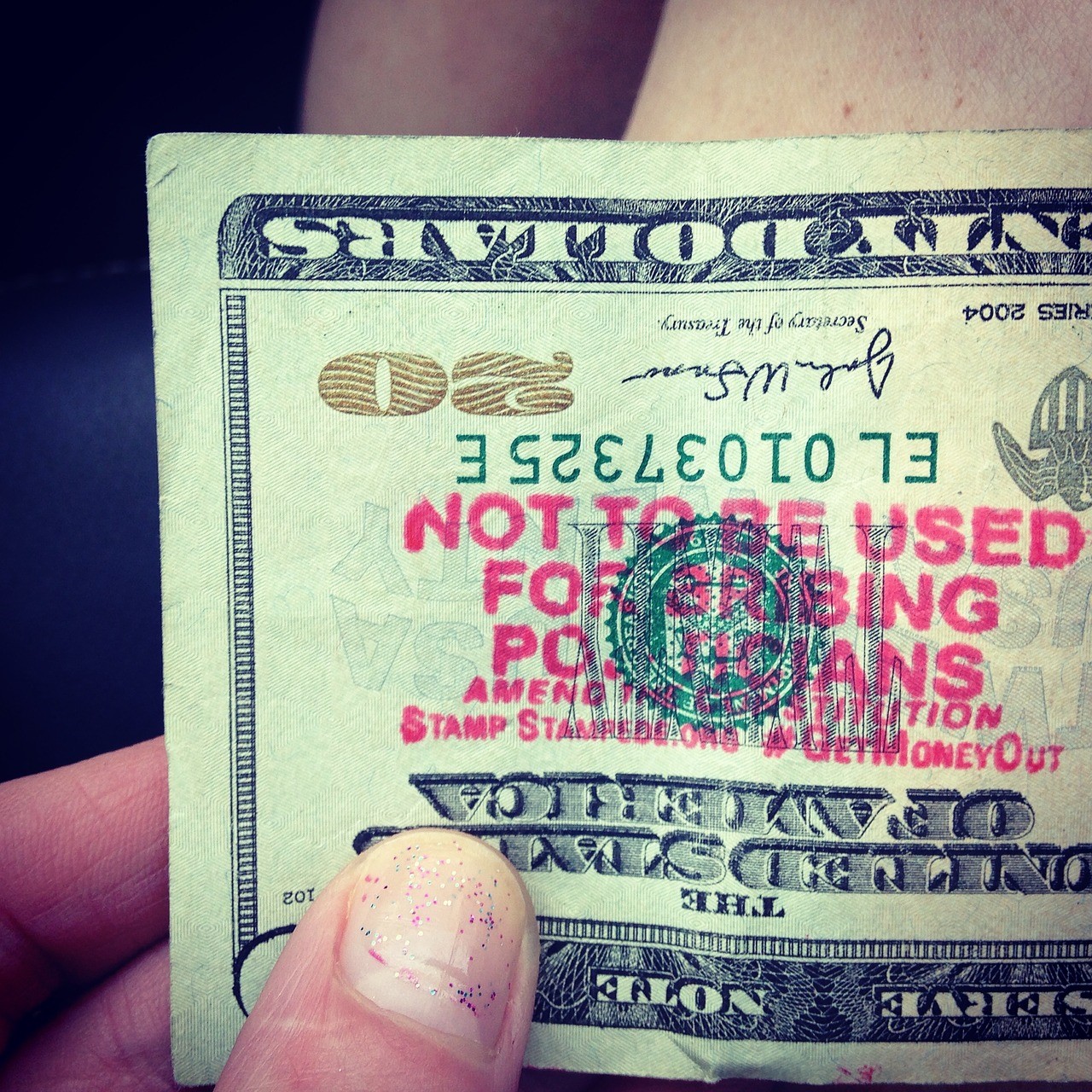 Note:  To clarify, as OpenSecrets -- the preeminent source for tracking campaign contributions -- often does, "The organizations themselves did not donate; rather the money came from the organizations' PACs, their individual members or employees or owners, and those individuals' immediate families."  So, regarding the companies mentioned in the column that follows, bear in mind it is their individuals and PACs that made the contributions in question.

Elizabeth Warren turned down an invitation to attend a Fox News town hall.  She did so quite publicly, of course, via Twitter, writing that, "Fox News is a hate-for-profit racket that gives a megaphone to racists and conspiracists -- it's designed to turn us against each other, risking life and death consequences."  Her announcement came in the wake of a number of Democratic presidential candidates, including Bernie Sanders and Pete Buttigieg, attending events hosted by the network.  While some praised Warren for her decision, Susan Page, the Washington Bureau Chief for USA Today, appearing on MSNBC's Hardball with Chris Matthews took the more realpolitik view and argued that it was a calculated effort by Warren to stir up a Democratic primary base that is very anti-Fox News.  Warren was, apparently, even "fundraising on that stance against Fox News" later that same day.

What the commentators failed to mention is that Warren, like many other Democratic politicians, has been no stranger to accepting contributions from either individuals or political action committees (PACs) associated with News Corp, the parent company of Fox News.  For instance, in the 2018 election cycle, Warren took $3,163 in contributions from folks associated with News Corp.  Is that a ton of money?  Perhaps not, but it's more than the $2,500 Warren made a show of eschewing when she learned that it had come from Beverly Sackler, the widow of Raymond Sackler, the former head of Purdue Pharma, a company that manufactures opioids.  Granted, the money in question (with the News Corp markings) did not come from Murdoch's personal account, but the point remains.  Perhaps just as fundamentally, if one is going to grandstand, he or she should expect some scrutiny in return.

Those associated with the major media companies, though, make some contributions that many of their viewers would probably find rather surprising.  In the 2018 election cycle, individuals and PACs associated with News Corp, the company being widely criticized for pushing the entire world right, gave more than twice as many contributions to Democrats as to Republicans.  On the other side of the coin, those affiliated with Comcast, the parent company of NBCUniversal and, therefore, MSNBC, contributed 12% more to Republicans than Democrats in the last election cycle.  The highest dollar recipient of News Corp PAC money in 2018 was none other than Minnesota Democrat Amy Klobuchar, who was followed closely by Jerry Nadler, with Mazie Hirono not far behind -- the latter two politicians being inveterate targets of conservative commentators' ire.

This is nothing unique to the Trump era.  The story was basically the same for Comcast and News Corp (then News Corporation) in 2012, with Comcast also displaying a marked preference for "committee members and representatives in states where it has a large cable footprint."  Over at the Walt Disney Company, the owner of ABC, there was almost identical support sent the way of both Republican and Democratic candidates.  All the companies preferred to support incumbents on the whole, while News Corp.'s people sent, again, about twice as much money to Republicans over Democrats.  Is there really a chasm between the C-Suites of these companies and the professed convictions of their anchors?  And, all the while, is some conception of "it's the bottom line, stupid" making fools of those watching at home?

Companies hedging their bets politically is nothing new and it happens across industries.  (It's much of the reason why Beto O'Rourke was second only to Ted Cruz in campaign contributions from the oil and gas industry in 2018 or why Wall Street is hardly a stranger at playing both sides.)  But it seems odder when it comes to media, given that in the minds of so many people, media often takes an ideological turn, particularly today.  Perhaps some scales may have fallen from eyes when Les Moonves during his tenure as Chairman of CBS Corp. was recorded at a Morgan Stanley conference saying that, "[Donald Trump's candidacy] may not be good for America, but it's damn good for CBS," before continuing to assert that, "I've never seen anything like this, and this going to be a very good year for us.  Sorry.  It's a terrible thing to say.  But, bring it on, Donald.  Keep going."

Similarly, Rupert Murdoch's preference, particularly in his earlier days, was clearly for the bottom line.  After the death of his father, Sir Keith Murdoch, the younger Murdoch began corresponding with an editor who worked for his father, Rohan Rivett.  His early letters to Rivett, upon taking over his father's paper, encouraged the editor to focus on what sells, rather than on "advocacy journalism."  Murdoch, in the words of biographer William Shawcross, wanted more "cats up in trees in Adelaide and fewer uprisings in Ankara."  This trend continued to mark much of Murdoch's early career.  Shawcross also suggests that "Murdoch had always liked to be on the same side as the party in government," which might explain, say, The Sun, under Murdoch, avidly endorsing the 1970 Labour candidate, Harold Wilson, with the headline, "Why It Must Be Labour," but then earnestly congratulating Edward Heath, the conservative victor, when election results rolled in the next day.  Even in 2016, when an election victory by Donald Trump seemed far from certain, Murdoch made a call to Clinton headquarters suggesting a possible openness to siding with the Democrats.  (Not to mention that Trump and Murdoch disagreed sharply on immigration, interventionist foreign policy and free trade.)

Michael Steele got into hot water when he was still chair of the Republican National Committee for suggesting that Rush Limbaugh was more an entertainer than he was a true evangelist for conservative principles -- a view also shared by Michael Smerconish.  The assumption implicit here is that entertainers and media companies alike sometimes play up ideology for no other reason than because it sells.  (Rush Limbaugh's $400 million eight-year contract signed in 2008 was larger than the entire 2013 sale price of The Washington Post.)  Those who point to Rachel Maddow's friendship and breakfasts with Roger Ailes as evidence that the media is one monolithic club without any ideology at all go way too far, and they forget that ideologically committed journalists and producers are a dime a dozen.  But these are often not the people making the calls on the business side.

The facts can't be denied when it comes to looking at the campaign contributions and lobbying choices made by those at the large media companies. Despite bashing Mazie Hirono on the air, News Corp's PACs are helping to pay her campaign bills, and, while Maddow and friends take issue with the Republicans on prime time, Comcast's PAC has been sending $115,000 the way of the Republican National Committee.  But, as any businessperson knows, it's easier to fight city hall when you helped the current occupant get there.