Prognosticating About Podcasting: Thoughts from Participants of the Upcoming Podcast Upfront – Part 1 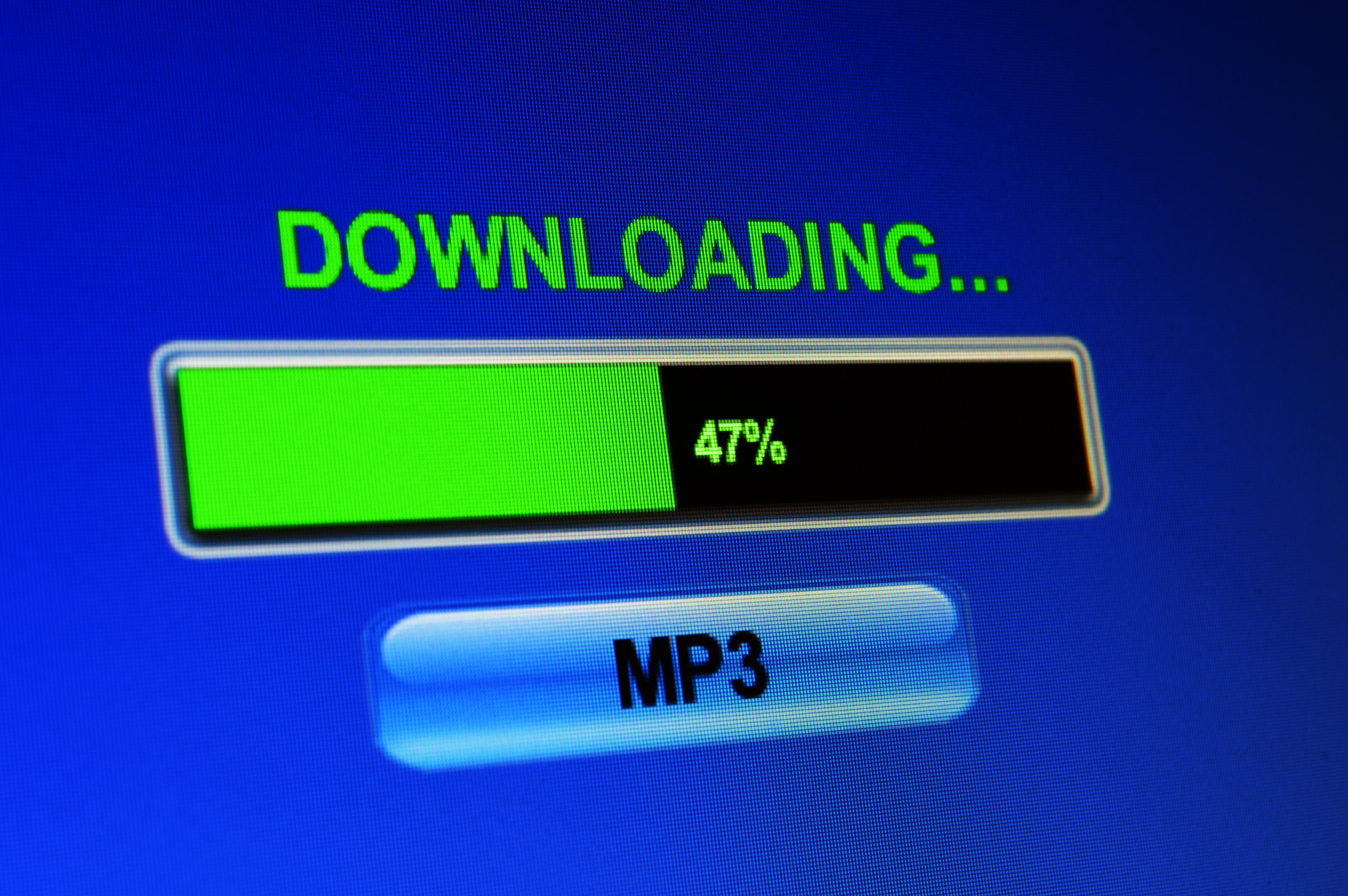 A search for the term “podcasting” on Google now turns up 200 million mentions in a half second -- exponentially more than a year ago. This is now a time when the increase in on-demand audio content and its consumption rates are a big part of the buzz. That means the debate over how to best monetize and how to effectively advertise in podcasts is in full force. Marketing and ad execs attending the second-ever IAB Podcast Upfront next week are likely also wondering: Can a solo podcaster with a passion still create a niche sensation … or will only big-budget productions prevail at scale? Will we keep the native nature of a podcast personality’s voiced brand sell messages intact? Or, will the demand for on-demand accountability overtake a folksy approach?  In advance of the event I asked the chieftains of some of presenting podcast companies for their perspective on the state of podcasting.

What’s the prognosis for podcasting in 2017? Do you expect a hockey stick spike or a continuing impressive but slower uptick in the uptake?

Jason Hoch, Chief Content Officer at HowStuffWorks:  We expect this [growth] trend to continue as adoption of streaming platforms continues and as podcasts extend to emerging platforms such as cars and ‘drive time’. But it’s also about the transition away from traditional terrestrial radio consumption to new forms such as podcasts. Audiences are just starting to realize that podcasts offer a wealth of diverse content for listeners, just as Netflix offers original video content to fans.

Matt Turck, Chief Revenue Officer at Panoply:  Podcast listening grew 23% from 2015 to 2016.  We will continue to see a strong growth rate as technology has made consumption easy: Its inherently mobile and consumer behavior is now demanding content where, when and on what device one wants. Putting the audience into perspective, 57 million people in the USA, or 21%, have listened to a podcast during the past month. Thirteen percent have listened to Spotify monthly. And although Twitter has a much bigger subscription base, 21% of the country are active users of Twitter.

Bryan Moffett, General Manager at National Public Media:  I’m still leaning toward hockey stick, due to the confluence of larger platforms showing increased interest in the space, more ways of listening emerging and the huge influx of quality content.

Lex Friedman, Executive Vice President Sales and Development for Midroll Media:  Listeners and revenues will continue to grow! Though the medium may be past its infancy, there's still plenty of growth left, as better apps and better connected devices make it increasingly simple for newcomers to discover podcasts. Couple that with a steady march of talent into the podcast creation space and we're left with better shows reaching more people -- and thus more advertisers -- than ever.

Cathy Csukas, Co-Founder/Co-CEO, AdLarge Media (Full disclosure: I currently work with AdLarge):  From an audience numbers perspective, podcasting is just coming out of its infancy and is beginning to walk. We're going to see it break out in a run in 2017, as discovery and accessibility technology adapts and advances.

How can a podcaster best stand out in the new sea of content?

Margaret Hunt, New York Public Radio:  It’s not enough to create content and hope people find it. Promotion through advertising, media coverage, live events and cross-promotion on other podcasts is key.  Also, podcast fans build personal relationships with hosts and are willing to follow them into their next project.

Jason Hoch, HowStuffWorks:  Building the audience first is key, and we’ve found the revenue has followed as the audience has grown.  Social media allows us to promote new content as it’s released and facilitate direct discussion with the fans of a show at any point in the listening cycle. Our audience can actually interact with our hosts through Facebook, Twitter or email, making the podcasts feel all the more personal. This all fits with the very personal, emotional experience that makes podcasts so special to so many people.

Lex Friedman, Midroll Media:  To stand out, a show must be unique, with a compelling, engaged and above all passionate host at its helm. That's in addition to sharp editing, great cross-promotion and more than a little luck.

Must a podcast offer dynamic insertion to gain revenue traction, or will "baked-in" ads still be appealing this coming year?

Matt Turck, Panoply:  Baked-in ads are still preferred by performance-based advertisers, the largest advertisers in the medium.  They use it because their key metric is "return on investment."  However, as brands shift into the space, they prefer to have their ads removed.  Offers end, marketing objectives change and period of measurement is important to them.

Norm Pattiz, Founder and Executive Chairman, PodcastOne:Baked-in ads have always been appealing and will continue to be.  Dynamic insertion offers significant opportunity for growth. We’ve been offering dynamic insertion almost from our beginning.

Bryan Moffett, National Public Media:  Both ad insertion models have benefits and both will remain relevant. NPR uses both and will continue to experiment.

Hernan Lopez, CEO, Wondery:  All of our ads are dynamically inserted, and I think over time all of them will be. It gives our advertisers unparalleled control; for instance, we just added an advertiser who is targeting specific DMAs. But advertisers shouldn’t have to choose between dynamic and "baked-in."  We make them sound "baked-in."

Jason Hoch, HowStuffWorks:  Dynamic insertion of ads done well still incorporate the "live read" feel of podcasts, but to really grow up as an industry, podcasts must continue to speak the digital language so many brands and agencies are expecting already across all other mediums.

Margaret Hunt, New York Public Radio:  If a podcast that has been baking in their spots reaches a level of success where there is more ad demand from multiple sponsors than supply -- and that’s what everyone hopes for -- they should strongly consider moving to a dynamic ad platform.

What trends are you seeing in programming or listeners?

Bryan Moffett, NPM:  It seems like most bigger publishers are trying a little of everything. NPR is producing a wide range of content, from the less-formal and more-frequent Politics to the highly-produced shows like Invisibilia. The other trend, at least at NPR, is integrating more podcast content into our popular drive-time radio programs, which reach large audiences.

Norm Pattiz, PodcastOne:  As far as listeners are concerned, the audience is growing at a faster pace than ever. On the programming side, the beauty of this medium is that anything that will generate an audience is a potential podcast. No formats to be worried about, no time periods, no holes in the marketplace.  It’s almost too good to be true.

Jason Hoch, HowStuffWorks:  We’ve certainly seen our growth come from finding users and then hooking them.  They stay for one podcast and won’t leave until they listen to 10, 20, 100 or more of our back catalog episodes.

In Part 2, we’ll ask companies about their planned “big reveals” at the Upfront and how they plan to attract more revenue to this new-ish platform.