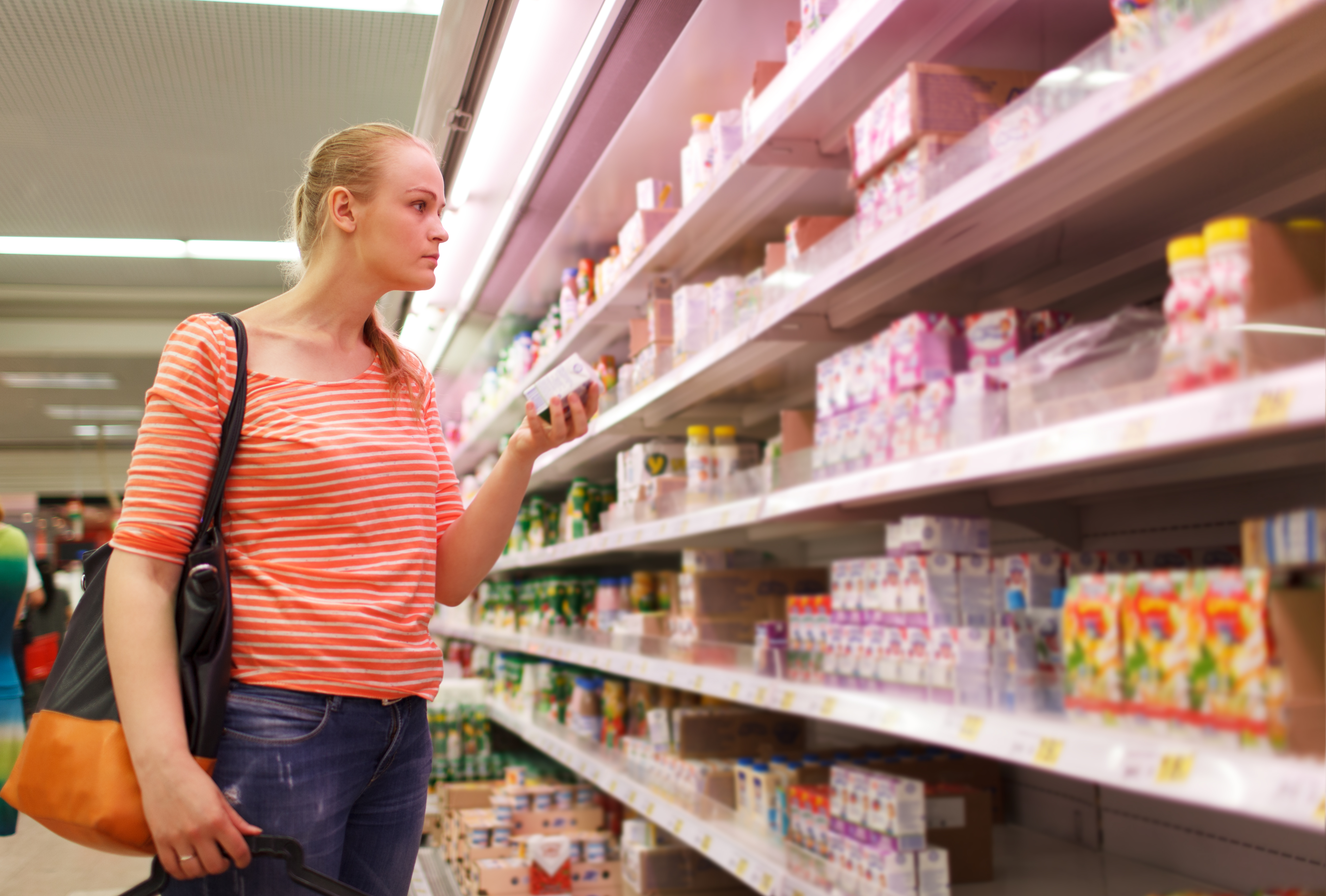 As you know there are two worlds: The world of water bottles and the world of water fountains. When I go to meetings at ad agencies I see a large collection of water bottles and everyone wearing black. When I leave the meeting and hit the highway I stop in rest areas where there is a line at the water fountain and everyone is wearing very bright colors. When reading the blogs about "programmatic" and "meta data dumps" I never see the pundits reveal that these new paradigms sell stuff. Ever.  As best I can tell, new paradigms only lead to new media conferences and new blogs but not new product sales.

And so I ask: These days, what sells products and services? Here are the proven paradigms:

"My friend told me to try it."
"I've always bought it."
"I don't love the product but I like the guy in the store."
"It's what my mother bought."
"A friend at school/work had it and it looked ok."
"Let me see if they have it at the Dollar Store. We'll get it there."

That's it. That's what sells stuff.

As you enjoy your drive, study your fellow travelers. Look at them with respect at the rest stops, the Dunkin' Donuts stores and the Pilot gas stations. They are survivors. They have been through hell since 2008. Their credit cards have been cut and the rates raised. Their lives have been downsized by the Sheriff's eviction squad. At 51 dad discovered he'd need to work a second job because the first job cut his pay 40% … and gave him the "option" to quit if he didn't like it. They hear the big lie that the economy has turned around. As long as a working person can not get a new line of credit the economy has notturned around. All of their friends get assistance with food stamps or there would be food riots. They are not working poor, they are working "rich" -- tbecause hey are working.

I can grow odd facial hair as well as any TED speaker, but I cannot make the connection between meta data sourcing and food courting. Your customers aren't skipping soda at McDonald's for health reasons. They are skipping soda because the soda costs the same as a quart of milk. Their kids need the milk.  They aren't ordering the double cheeseburger rather than the salad because they fail to appreciate the nutrition of the salad, but because they need meals that make them feel full.

Don't waste time studying what most Americans buy. They don't want to buy that stuff. They want to buy better stuff but they don't have the money.

Remember that people living paycheck-to-paycheck make decisions based  on a vicious equation of time and money.  Yes, they love Walmart prices and products but they don't have the time to go to Walmart because there aren't enough open cash registers. (24 registers, 4 are open.) Therefore Walmart is having a lousy year when it should be having a banner year.

Most customers with families go for the cheapest milk, then the cheapest pull-ups. A luxury shopping spree is when both of those essential items are priced right in the same store!

The slogan: "Cheapest Milk. Cheapest Diapers" will fill the aisles. Is that in the meta data?

Or "Cheapest price on Milk, Eggs and Diapers or we'll pay your gas!"

When the sign at the gas station says "Cheaper with Cash" many customers must calculate the ATM fee versus the "Cash Gas" price savings. Really.

Calculate that when you're taking the car service home tonight.