Progress: Who Will Pay the Price? 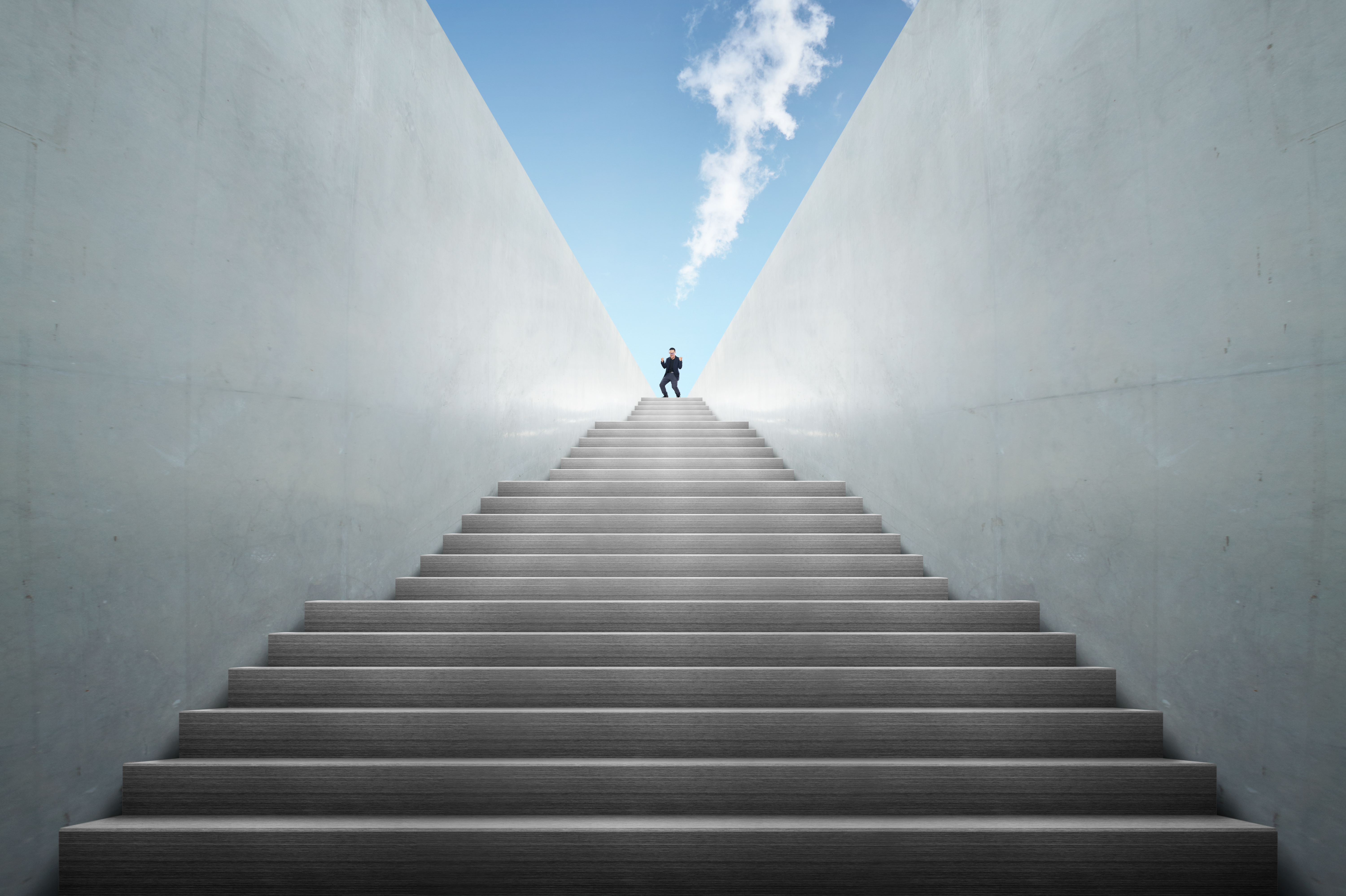 People take comfort in the idea that disruption, which may have short-term negative impact on populations, also creates new opportunities and ultimately well-distributed if uneven economic prosperity. This may be true in a macro sense; after all, people live longer than they did and, generally speaking, each generation has been economically and technologically advantaged relative to their predecessors. Today we have smart phones as well as toothbrushes.

This time it may be different. As a member of the "1%" it's easy to understand (and receive) the benefits of an always connected, all access, everything, everywhere world enabled by technology, but it's the velocity of change that may sow the seeds of catastrophe. There was an 80-year gap between the first passenger train and the first automobile and another 30 years before the first commercial passenger flight. Fifty-five years after that Neil Armstrong stepped on the surface of the moon.  Three years later Eugene Cernan stepped off the moon.  We have not been back.  Eight years after that we had the first IBM PC.

Thirty-six years later things have sped up, a little too quickly for some. The acceleration in computing power, bandwidth and device distribution has created some of the most powerful enterprises in history and threatens to devastate others. The disruptors, through their ingenuity (rather than by a monopoly of natural resources or the favors of government), have employed thousands but may disenfranchise millions. They have created convenience and access to everything from information to goods, often at a competitive price -- yet transferred value and profit out of countless organizations and replaced it with narrowly distributed wealth.  It could even be argued that their own growth has been partly responsible for broadly anemic economic growth and the most inequitable distribution of wealth in 300 years.

For the benefits of change to be equitable it needs to be shared.  Growth is rarely propelled by increasing the percentage of people employed in minimum wage service jobs.  Growth is rarely propelled by most large enterprises cutting costs to satisfy a narrowly focused investment community.  It's especially perturbing to read of stock prices rising on the back of massive job cuts.  It’s interesting to note that the equity markets value GoogleorApple more highly than Ford, GM, Walmart and The Walt Disney Company (combined).  Sixty-thousand people work for Google. Three million work for the others.  Our most powerful institutions are now corporate rather than governmental. There are only two countries with a billion or more people but 10 or more software applications used daily at the same or greater scale.

Slow decline and substitution is a difficult but manageable concept.  The real fear is that this time that decline is headed to a cliff edge.  Think about this; Sears anchors one end of a mall.  Sears is in deep, deep trouble.  Sears closes, foot traffic falls at nearby stores.  The Sears workers and customers are gone, the other stores nearby cut also.  Macy's is at the other end of the mall.  Macy's is in trouble.  Let's say Macy's closes.  Without the anchors the ship lists, the ship sinks. The stores close, the restaurants close, the multiplex closes, the jobs evaporate.  The parking lots empty, the gas stations close, the value of real estate collapses.  It goes on.  It goes badly.  Very badly.

If one mall goes, all the retailers and suppliers have one less node across which to amortize their costs.  This is the network effect in reverse.  It's the domino effect.  Play this out a little further.  It's been said that 95% of privately owned vehicles are parked for 95% of the time.  It's hard to imagine inefficiency on a wider scale.  It's an open invitation to autonomous vehicles and the sharing economy.  Progress; but, what happens to the aggregate demand for vehicles? What happens to the oil price, to the 75,000 employees of Exxon Mobil and the 200,000 employees of General Motors? For context, the Union of Automobile Workers represented 1.5 million people in 1979; today it's less than 500,000 excluding retirees of which there are 900,000.  An aging population relying on an ever-reducing population in ever-poorly paid employment.

Let's turn back to time.  Amazon went public 20 years ago and toppled the first domino, the main street book and record store.  Autonomous vehicles, a fantasy then but a reality now, will be somewhat commonplace in five years. A quarter of a century of progress ... but the seeds of something darker with little light at the end of the tunnel except for the burning torches of nationalism competing with some rather dystopian global corporate ambitions.

This is a pessimistic view of the world but not one that blames the bringers of change.  If there is blame to be laid it is at the feet of government and populations; the first for focusing on the single goal of being elected at any price using a combination of rabble rousing and questionable data, the second for a failure of collective consciousness that might enable collective progress.  How can it be okay to disinvest in education at a time where the only alternative to learning is atrophy?  How can it be okay to close borders and deny freedoms when only a diverse collective can create opportunity?  How can it be okay to de-fund government programs other than the military?  How can it be okay to operate regressive taxation policies that only serve to widen the gap?  It's come to something when the Gates and Zuckerberg Foundations are as, or more, powerful in disease control as the World Health Organization.

The optimists view of the future is that technology will unlock ideas and accelerate new product development that will re-energize manufacturing, maker movements and sustainable food production that will fuse the imagination of people with the speed and intelligence of machines. Progress that will create new employment and income and the ability for the many to pay for and enjoy new products and services.

All this is possible, but demands that policy wins over politics before it’s too late. That policy needs to deal with the needs of today's industry not yesterday's. It needs fiscal policy to address the reality of income and capital distribution, creating remedies without impeding entrepreneurial spirit and specifically enabling job creation. Of course it would be wholly inaccurate not to finish with the observation that the great disruptors are also leading the great renaissance; Amazon, through its frictionless logistics has enabled small businesses to reach large markets, Amazon Studios has created demand for content creators. The same is true of Google through Adwords and YouTube and for Facebook, a platform on which countless small enterprises depend.

With great power comes great responsibility.  It needs to be wielded wisely and generously.