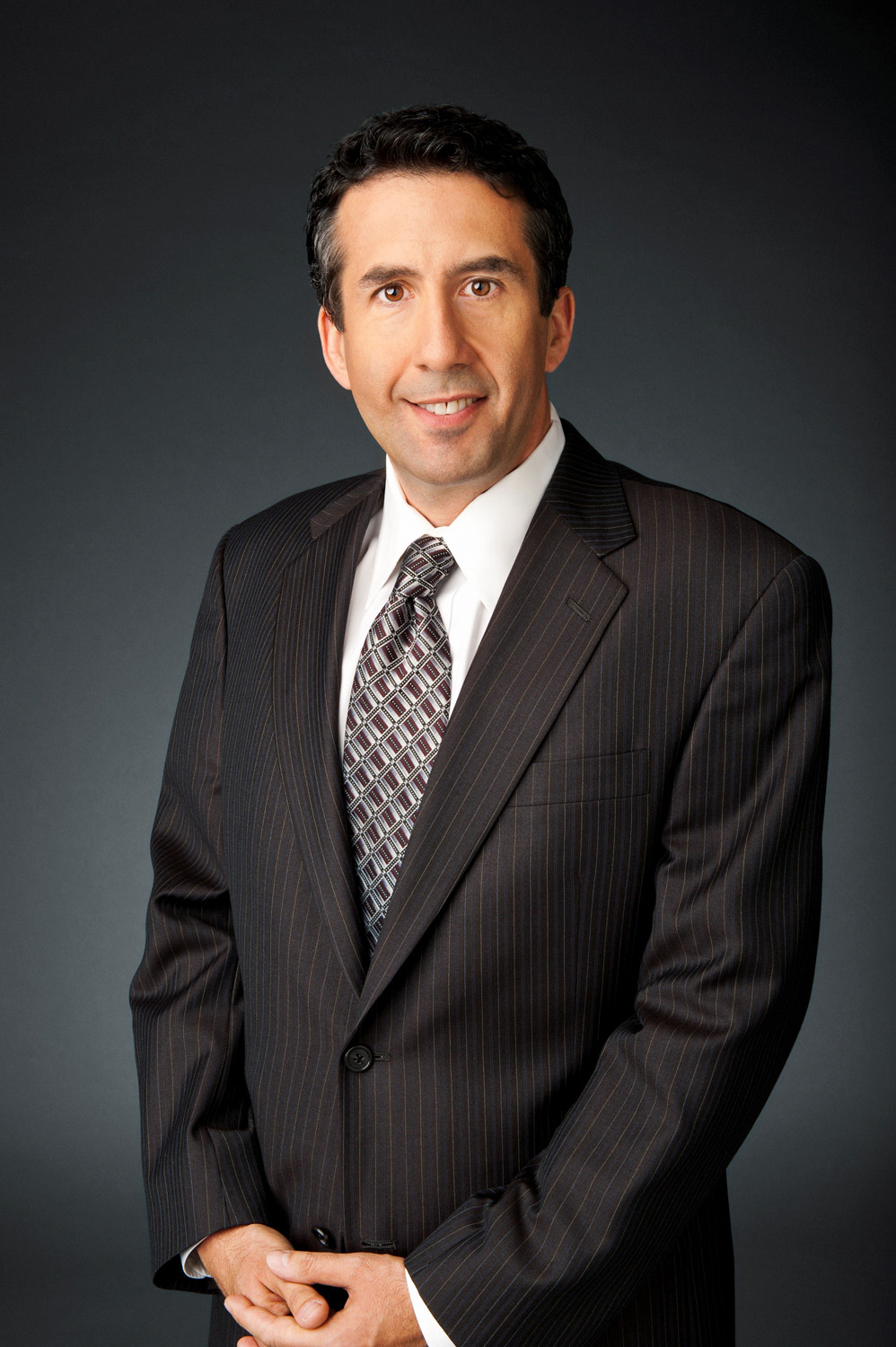 It's not surprising that viewers prefer to see fewer ads.  But Jeff Grant, Senior Vice President of Research for Turner's Emerging Consumers group has proven through research that fewer ads actually benefit the network and advertisers, as well.

Grant during his 21 years at Turner has had opportunities to oversee research for a collection of networks -- starting at CNN and gradually adding oversight for each of Turner's emerging consumer brands -- Cartoon Network, Adult Swim, truTV and Boomerang -- which he describes as "brands we have that specifically focus on either the Millennial generation, or what we call the Plurals generation."  Plurals are also known as Gen Z'ers.  Grant believes that "'Gen Z' means nothing," and Plurals is the appropriate -- one, he adds, "that is also used by such companies Insight Research and Magid Research."

In late 2015, one of those Plurals networks, truTV, announced a large-scale effort to drastically cut advertising by half during traditional primetime hours, starting in fourth quarter 2016.  It was all part of a larger company effort to "re-imagine television" and deliver an optimal experience for fans.

With a year of execution under their belt, Grant and the larger research division now have the ability to share with advertisers what it all means for them.  Their research focused on the impact of a lower ad load on truTV and how less clutter improved the viewing experience for fans of programming, delivering increased ad attention, retention and enjoyment.  What also stood out about the research was a deeper dive into purchase intent.  "We found that when we provided fans more of what they want -- more content and fewer ads -- truTV delivered what was good for both the viewer and our advertising partners," he explained.

He shared more on the study and its impact in our recent conversation.

Charlene Weisler:  Tell me about your recent study.

Jeff Grant:  The basic reason behind the study is that we are trying to serve our fans, especially the younger generations -- Plurals and Millennials -- the most optimal experience in media.  Our brands are very much about the user experience, keeping the fans happy -- and that extends not only to the content but also to the advertising formats.  So, Chris Linn, who heads up truTV, took a chance and cut the ad load in half, and gave [us] enough time and content to evaluate if it would make for better results.  What we saw in the variety of categories that we tested was that there was greater attentiveness and greater ad recall, especially the day after, and higher purchase intent compared to previous studies.  And viewers rated the program more engaging and better paced than the same episode with a full commercial load.

Weisler:  Does that mean the same number of minutes per hour and just shorter pods?

Grant:  No. It is half the number of ads you would see in the normal time in primetime.  The ad load has essentially been cut in half.  That also meant our production teams would need to ramp up the amount of content per hour as part of our original series.  So, it also ends up a win for the viewer who gets more story.

Weisler:  What categories did you test and what metrics did you use?

Grant:  We measured incremental sales on advertising in the soft drink category, the QSR category and the snacks category.  We found that there is between four and 16 times higher incremental sales among viewers that watched limited commercial formats on truTV than among those who watched competitive networks.  It was very efficient for the advertiser.  For the QSR category we used Nielsen NBI which matches household credit card usage purchase data with TV viewing.  For the consumer package goods category we used Nielsen Catalina Systems which matches grocery loyalty card purchase data with TV viewing.  There were a variety of advertisers.  We did several studies within the categories.  We examined well-known brands and the results came back with a strong story for all of them.

Weisler:  Do you think these results will translate into your other networks?

Grant:  Yes.  It's worth noting that TNT is also evaluating the effects of limited ad loads within its new original series and experiencing similar results. The general principle behind this -- that viewers respond better to fewer ad messages in a lower clutter environment -- is fairly universal.  It lends itself to serving the fan base and what it is that the viewer is expecting as they consume content across the variety of platforms that are out there.

Weisler:  Did you look at other Nielsen measurements such as C3 and C7?

Grant: Yes. Time spent viewing per premiere telecast went up about +18%. truTV C3 delivery grew +17% across all premieres for 18-49 year-olds and during that same period our Live+3 grew +12% suggesting that commercial minutes grew faster than the programming itself.  That is a difference in commercial index growth of +3%.  With other metrics, truTV had +10% deeper engagement from length of tuning for P18-49 and +30% higher brand-unaided ad recall among 18-49 year-olds versus traditional pods.

Weisler:  How has this been received at the agencies?

Grant:  To my knowledge, very well.  Any time that you can tell a client that people are sticking around and remembering your messaging, especially the following day, is a strong argument to come back.  To be able to share purchase intent with our partners is critical as our sales division is eager to evolve to outcome-based conversations.  So what we're able to tell them based on the research we have done so far is that we have seen +30% higher 18-49 unaided ad recall and +7% 18-49 intent to purchase.  For 18-34 it was even higher at +15%.  That is the average uplift across all advertisers in lower ad load vs higher ad load.  Ads in truTV limited commercial interruptions deliver anywhere from 4x to 16x more sales of the advertising product compared to the competition.  So even the worst category sees a 4x lift.  The bottom line is that this research delivers what matters most -- evidence that limited ad formats delivers higher ad recall, purchase intent and actual purchases, better than the competition.