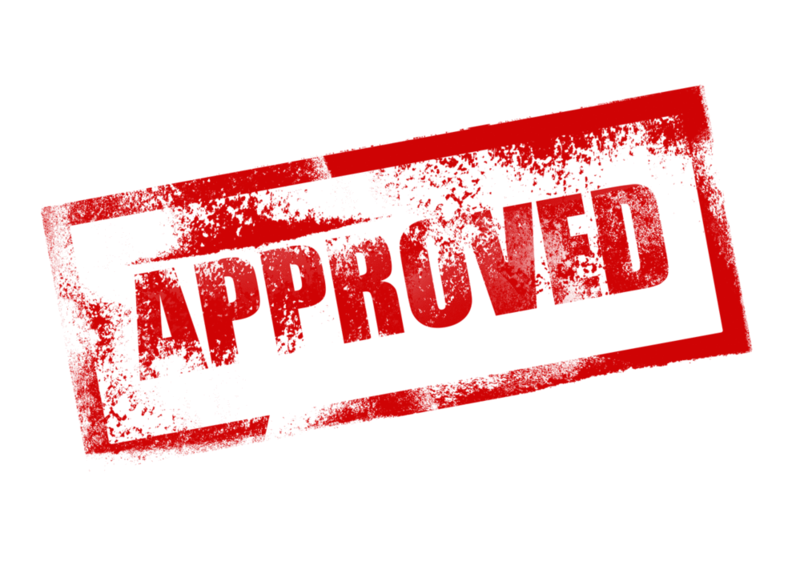 “You can tell it’s bot traffic just by looking at the analytics.” - Confession of a fake Web traffic buyer

It's no joke that fake traffic, bogus publishers and invisible Web visitors are real threats to legitimate digital media companies, publishers and the brands that advertise online. A recent headline in AdAge put a fine point on it: The Amount of Questionable Online Traffic Will Blow Your Mind . And it's true - there are a lot of unscrupulous ad exchanges chasing bogus clicks and trading in junk page-views. So much activity, in fact, that it has its own acronym now: NHT (Non-Human Traffic). But there's also a simple fix – and it doesn't involve sophisticated fraud algorithms or new technology to thwart bots. And all of us can make it happen.

Fraudsters direct their bot-farms where they are going to make money, so this is about following the money. It turns out there are only a few ways for fraud to make the bad actor money:

· Create a website and generate page views for the site with non-human traffic; cash checks from ad networks and exchanges that are running ads on your site.

· Use your website and army of bots to generate traffic for legitimate websites that are buying traffic from related-content or link-exchange companies.

To solve this problem, all we need is a way to limit these two cases in the ecosystem and we’ll be able to limit fraud - and the negative impact that fraud has on our industry.

I’m calling for a respected industry group, like the IAB, to create a domain registry. The rules of this registry should be very simple. In fact, the whole fraud issue can be dealt with two steps:

1. Validate that the domain is owned by a legitimate media enterprise.If you can’t find an address, get someone on the phone, and get a tax ID number from the entity that you’re running ads on, something is wrong. End of story.

2. Verify that the domain has less than 10-15 percent of its traffic coming from paid sources.The exact percentage should be determined by the appropriate industry group, but in general, if a site has more that 10-15 percent of its traffic coming from paid sources then you aren’t buying what you think you’re buying as an advertiser. Some paid traffic for a site is always important to build awareness, but if a huge chunk of the traffic is being bought, then either some kind of arbitrage is happening - or the traffic is cheap enough that fraud is almost certainly involved. If you think this isn’t common practice, check out Digiday’s recent Q&A with a Fake Web Traffic Buyer.

And that's it. It's that simple. If advertisers want to support the elimination of fraud, they should only buy ads on domains that are listed on this registry.

Advertisers should care about underwriting great media enterprises trying to attract and engage real consumers. Instead, everyone looks the other way and counts pageviews. Advertisers don't require their publishing partners to validate every site in their network. The result is mountains of junk pageviews andghost websites trafficked only by bots.

If you care about digital media as I do, I'd like to propose a call to the entire publishing and advertising marketplace: Let’s get serious about this issue and create a domain registry that protects legitimate digital media publishers. If we all bought in, the incentives for programmatic click fraud for advertising would be gone, and the problem would disappear overnight.