Purpose, Culture and the Millennial Mindset 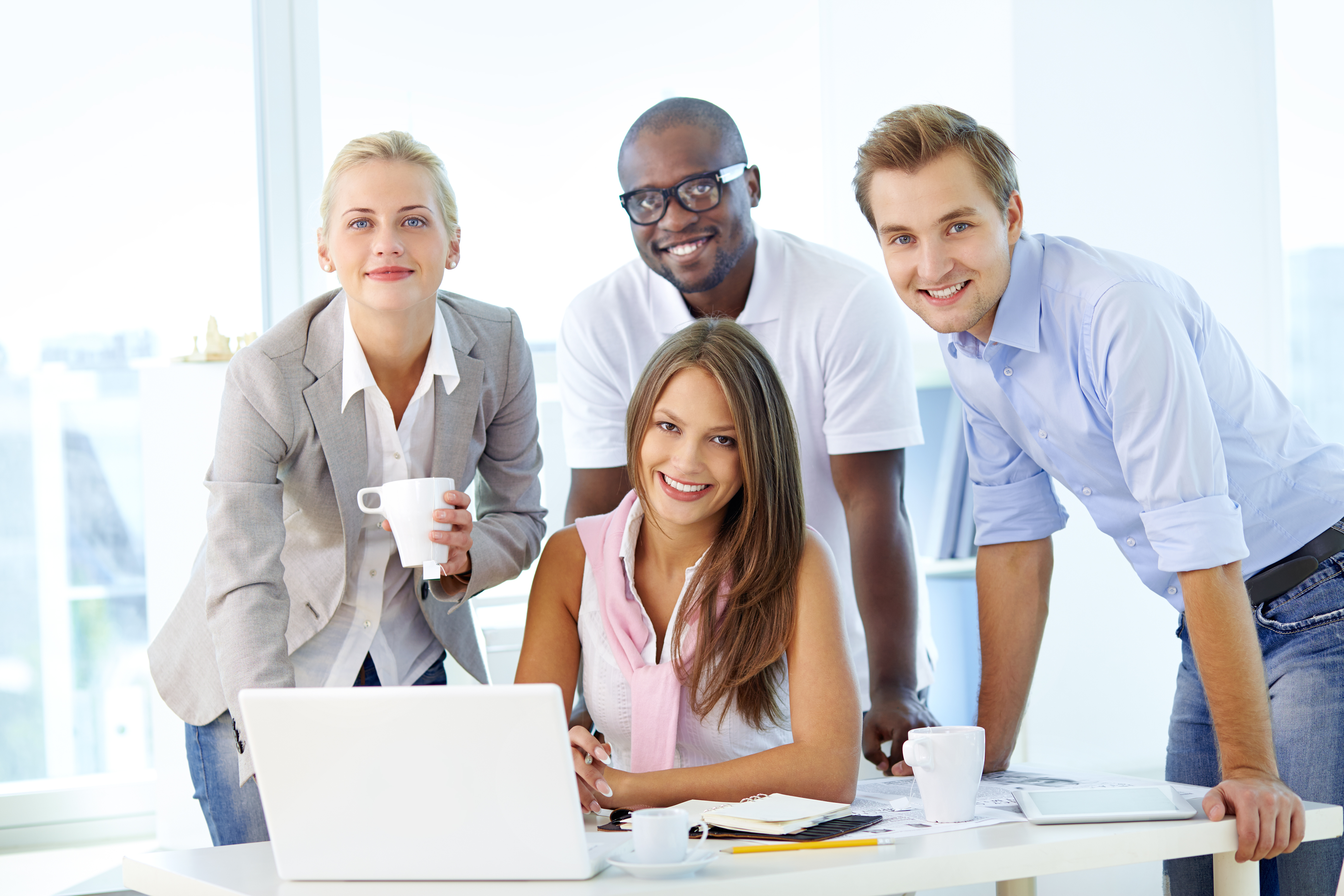 Amid the marketing insights, sales strategies and brand partnerships showcased at this year's IEG Sponsorship Conference a few themes emerged. Contrary to what one might expect, the themes focused not on tactical pitching techniques, strategies around big data or the best ways to reach today's "unreachables" but, rather, on deeper, more intangible truths that encourage businesses to take a hard look at their core values.

Before writing this off as just another touchy-feely post suggesting that you coddle your Millennial workforce, consider the words of Scott O'Neil, CEO of the Philadelphia 76ers, New Jersey Devils and the Prudential Center: "Culture isn't soft. Accountability is real. … There's nothing more important you can do as an employer than create an environment that is inspiring, special and different."

Purpose as the Fifth "P" of Marketing

Marketing 101 lays out the four Ps of marketing as price, product, place and promotion. "People" is often discussed as the fifth P, but Afdhel Aziz, author of Good is the New Cool: Market Like You Give a Damnand former director of Absolut Labs, suggested that we take it a step further. "We are at a crossroads," he states in his book. "Either we can try to prop up the old, broken marketing model, or we can create a new model, one that is fit for the unique challenges of today."

During his presentation at the conference he explained, "You have to be able to articulate your purpose as a business. Ask yourselves, 'Why do we exist as a company?' and 'What problems are we trying to solve in people's lives?'"

This isn't just about optics. Millennials and Gen Z consumers flat out expect this from brands and businesses. Aziz stated that 64% won't take a job if the company doesn't have a social code, and 95% of Millennials would switch to a brand with a cause.

Loren Angelo, Vice President of Marketing for Audi of America, echoed Aziz's sentiments, saying, "To be successful, you have to be able to define your brand's purpose, and define it in one word." He recapped several Audi partnerships, including integration into the Iron Manmovies and a custom experience sweepstakes with Airbnb. When choosing partners, he explained, it's important to know what their consumers find compelling, because 89% purchase brands they believe share their personal values.

The Importance of Culture in Driving Business

The concept of corporate culture was thrust into the spotlight following widespread reports about tech startups attempting to woo Millennials with perks like ping-pong tables and beers on tap. O'Neil insisted that "good culture drives good business." But it's about more than just games and napping pods; culture now plays a role in the bottom line.

While it needs to be prioritized, it's critical for leaders to understand that good culture cannot be forced. "Culture is not top down," O'Neill said. "It has to start on the ground." Famed music executive Russell Simmons, now chairman and CEO of Rush Communications, had a similar idea, saying, "Your brand's mission and values need to be engrained in your employees." But he cautioned seasoned executives to "be fluid and free to move when things move. Don't be stuck in your ways."

Another suggestion for driving good culture came from Brian Wong, founder and CEO of Kiip, a mobile rewards platform, and author of The Cheat Code: Going Off Script to Get More, Go Faster, and Shortcut Your Way to Success. Wong recommends building a team based on complementary strengths. "In interviews," he said, "we ask people, 'What's your super power?' If your team has too many overlapping super powers, that's when conflict happens. Adulthood is about recognizing your strengths, not forcing your weaknesses."

O'Neil concluded that, in order to drive good culture you have to ask and know your mission and values and, from top-level executives to freelance contractors, only hire people that live those values. He shared a few photos of moments when he personally witnessed people clearly not living their company's values. Among the photos: a light operator knitting a sweater … at the Grammy's. O'Neil's reaction: "You are at literally the best concert of the entire year, and you don't care?!"

His company's core values include accountability, grit, authenticity, innovation and passion. "You don't have to live these values," he said. "You just can't work here if you don't."

Last fall, we wrote about the ways that technology has reduced the importance of traditional demographics. Since then, the idea of targeting based on mindset, instead of age and gender, has only proliferated.

Yes, Millennials are an excellent target for brands. But "Millennial" no longer needs to refer to just those ages 18 to 34. The mindset and behaviors of this target are what make it so appealing, regardless of when they were born.

The Millennial mindset is rooted in curiosity, and the desire to learn, build and know. This is a mindset that is mostly intrinsic for "true" Millennials, because they have always had access to information via the Internet. While perhaps not as widespread, those over 35 with these same desires have been able to, thanks to the Internet, finally satisfy their hunger to learn, build and know. These people are spending as much time on their phones, using as much data and buying as much online as their younger counterparts.

Wong spoke to the value of this type of person in the workplace by saying, "It's not how old you are, it's how connectedyou are. With a builder mentality and a creative mindset, you can compress timelines." Once an idea strikes, this person will take action: do the research, educate themselves on the topic, and even figure out how to activate it themselves instead of waiting around for approval, for a budget, for an expert.

It's also important to understand how this "connected generation" consumes media. Andrew Winstanley, Senior Manager of Media and Integrations for Zillow, stated, "People expect to be entertained at all times, and if you don't do that, they immediately leave."

Understanding what's important to your consumers, solidifying your overarching purpose and prioritizing people, values and innovation pave the road to success in 2017. And if you're looking for a little inspiration, take a cue from Russell Simmons and give yoga a try: "I went to my first yoga class over 20 years ago because there were so many cute girls, but I came out so high, I have gone every day since."

This article was originally publshed at MediaVillage - April 20, 2017.